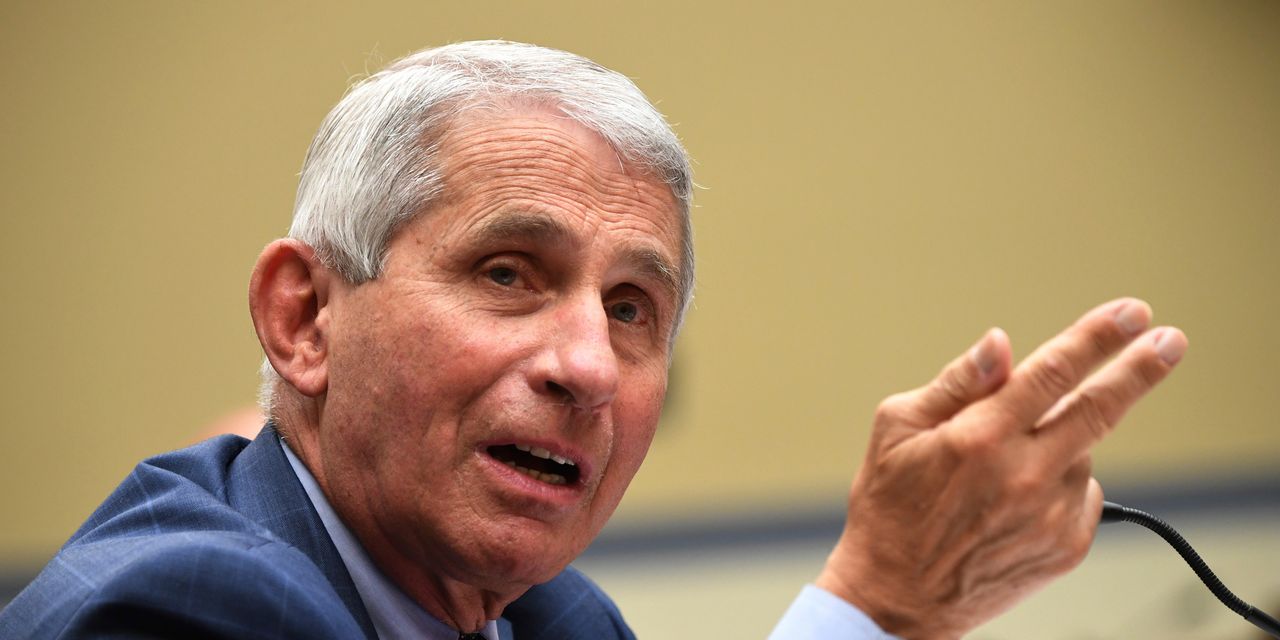 Dr. Anthony Fauci said Sunday that a new Trump campaign ad took his words out of context and without his approval.

“
“In my nearly five decades of public service, I have never publicly endorsed any political candidate. The comments attributed to me without my permission in the GOP campaign ad were taken out of context from a broad statement I made months ago about the efforts of federal public health officials.”
”

Fauci, the director of the National Institute of Allergy and Infectious Diseases and the nation’s top infectious disease expert, made the statement to CNN and NBC News following last week’s release of the 30-second campaign ad, in which Fauci is shown saying  “I can’t imagine that anybody could be doing more,” implying he was talking about President Donald Trump’s efforts to battle the coronavirus pandemic.

The quote from Fauci was from a Fox News interview in March, and was in response to a question about the White House coronavirus task force’s response to the pandemic, and did not mention Trump.

In the original interview, Fauci said: “We’ve never had a threat like this. The coordinated response has been…There are a number of adjectives to describe it — impressive, I think is one of them. I mean, we’re talking about all hands on deck. I, as one of many people on a team, I’m not the only person. Since the beginning, that we even recognized what this was, I have been devoting almost full time on this. I’m down at the White House virtually every day with the task force… I’m not the only one, there’s a whole group of us that are doing that. It’s every single day. So, I can’t imagine that under any circumstances that anybody could be doing more.”

Tim Murtaugh, the Trump campaign’s communications director, defended the ad, telling CNN and NBC News in a statement: “These are Dr. Fauci’s own words. The video is from a nationally broadcast television interview in which Dr. Fauci was praising the work of the Trump administration. The words spoken are accurate, and directly from Dr. Fauci’s mouth.”

Trump has been harshly criticized by some for his administration’s pandemic response. In an August interview with journalist Bob Woodward, Trump said “Nothing more could have been done.” Woodward reported in his book “Rage” that Trump  knew the coronavirus was “deadly stuff” early this year, but continued to play down its severity so as not to panic the American people.

Fauci and Trump have reportedly clashed at times, but Fauci has taken pains not to publicly criticize the Trump administration’s pandemic response, instead focusing on delivering messages based on science and medicine.