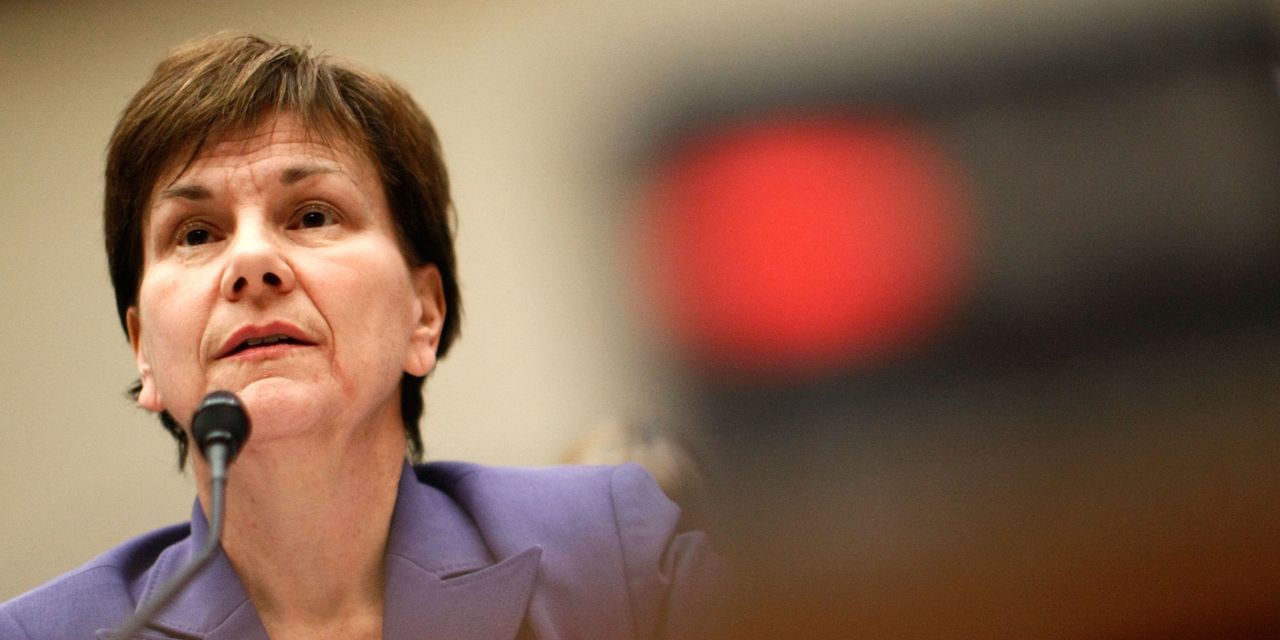 The acting commissioner of the Food and Drug Administration has called for a government investigation into her own agency’s approval of Biogen’s new Alzheimer’s disease drug.

tumbled 3.1% on Friday after Dr. Janet Woodcock publicly shared a copy of her letter to the Office of the Inspector General that afternoon requesting an investigation into Aduhelm’s approval.

“There continue to be concerns raised, however, regarding contacts between representatives from Biogen and FDA during the review process, including some that may have occurred outside of the formal correspondence process,” Woodcock wrote.

The FDA in June approved aducanumab (now called Aduhelm), which sent Biogen’s stock soaring to a six-year high and set off a wave of excitement among healthcare providers caring for people with dementia and families in desperate need of new treatment options for their loved ones.

But that didn’t stop the criticism that has long plagued the clinical development process for Aduhelm.

Biogen scrapped development of the drug back in 2019, citing disappointing results from late-stage studies, before shocking Wall Street later that year when it announced plans to resurrect the treatment and pursue FDA approval.

Even as the drug neared its FDA decision date, it was unclear whether an approval was in the works. Back in November, an independent advisory committee largely voted against the effectiveness of aducanumab, based on the clinical-trial data that was made available as part of Biogen’s application.

Several members of the committee quit in response to the approval, which was announced on June 7. Dr. Aaron Kesselheim, a professor of medicine at Harvard Medical School and one of the members who quit the committee, wrote an opinion piece in The New York Times that said “the aducanumab decision is the worst example yet of the FDA’s movement away from its high standards.”

One of the newest complaints is that the drug was approved to treat a wide range of patients with Alzheimer’s disease. The FDA earlier this week approved Biogen’s request to narrow the indication to only include people with “mild cognitive impairment or mild dementia stage of disease.”

Baird analyst Brian Skorney this week referred to the FDA as an “absent regulator” when it comes to Aduhelm.

“Companies shouldn’t have to self-regulate when there is a federal agency with a multibillion-dollar annual budget tasked with doing just that,” he told investors on Friday. “However, Biogen’s sNDA is a further reflection that when it comes to aducanumab, FDA has abdicated their responsibility, rubber stamping yet another Biogen request.”

Biogen’s stock is up 46.0% so far this year, while the SPDR S&P Biotech ETF
XBI,