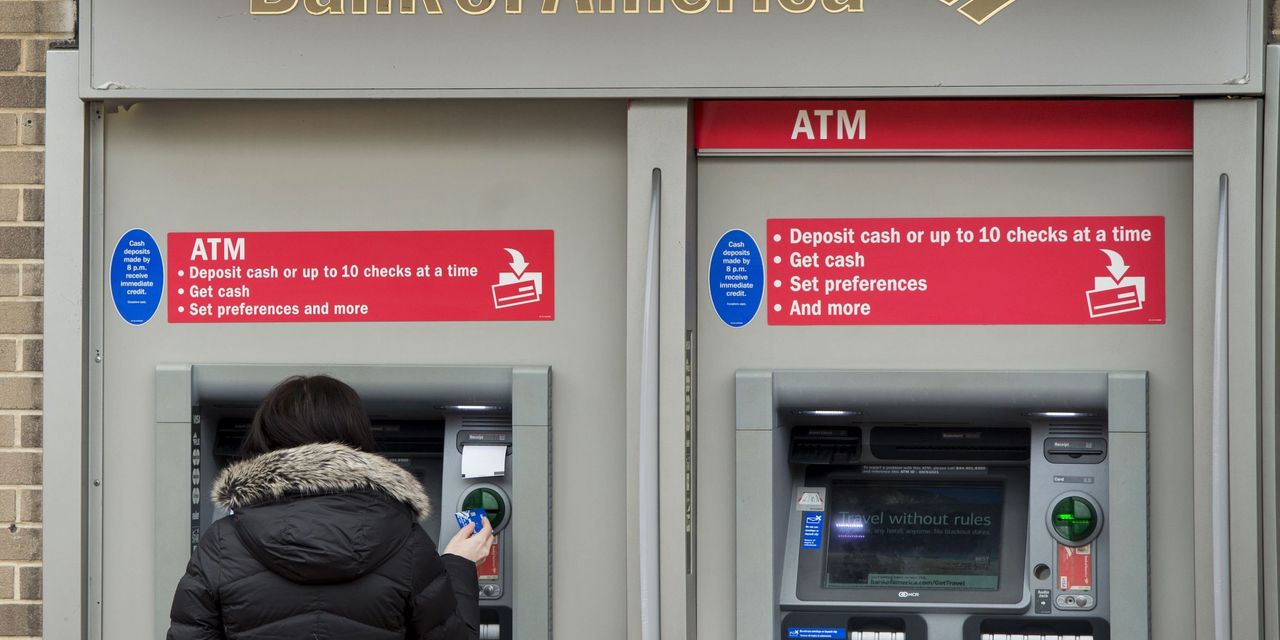 The Federal Reserve on Wednesday extended restrictions on shareholder payouts by the largest banks through the end of the year.

Under the restrictions, large banks with more than $100 billion in total assets will be prohibited from making share repurchases.

In addition, dividend payments will be capped and tied to a formula based on recent income.

The restrictions were first put in place at the end of June and cover 33 of the largest U.S. banks including JPMorgan Chase
JPM,
,
Citigroup
C,
,
and Bank of America
BAC,
.

The Fed said the capital positions of banks “have remained strong.”

Capital is money not owed to creditors or depositors and can be used to cushion banks against losses.

In June, the Fed released stress tests that found the banking system was well capitalized, but the central bank announced another round of stress tests given the uncertainty caused by the coronavirus pandemic.

Results of this test will be released in December,

The vote to extend the restrictions was 4-1. Fed Governor Lael Brainard was the lone dissent. She also dissented in June, wanting the central bank to suspend all dividend payments by the big banks.

Analysts said that share buybacks are becoming increasingly popular at smaller banks. Many belief their shares are undervalued.