Friday’s US jobs beat all estimates and showed an increase of 379,000 jobs in February while the dropped to 6.2 percent. Economists expect that the re-opening of services along with a decline in COVID-19 cases will lead to an even stronger job gain in March and in the coming months. The report adds to recent evidence that the US economy is gaining momentum and with the prospects of more fiscal stimulus US stocks advanced and the dollar appreciated.

This week, the focus will turn to US on Wednesday and the European Central Bank policy announcement on Thursday. Looking ahead, the ’s strength may continue as the outlook for the US economy brightens. US inflation on a year-over-year basis is expected to increase to 1.7 percent from the prior 1.4 percent and that outlook may inspire additional confidence in the economic recovery, bolstering the demand for dollars.

On Thursday all eyes will be on the ECB decision and while there will be no major easing of monetary policy, a decision to step-up bond purchases would have a negative impact on the euro and could thus increase selling pressure in . Given that the jump in the yield on the Eurozone’s benchmark German Bund is unwelcome by ECB policy makers, stepping up the ECB’s bond purchases cannot be ruled out at this meeting. Conversely, if nothing concrete is announced by ECB President Christine Lagarde, the euro could strengthen following her news conference.

The is currently testing the 1.19-support on its hold and if that level is significantly breached to the downside, we see lower targets at 1.18 and 1.1750. However, given the pair’s oversold situation there are also chances for small rebounds. The 1.2050-level may serve as a current resistance for euro bulls but the euro’s further price action will finally hinge on the ECB’s decision. 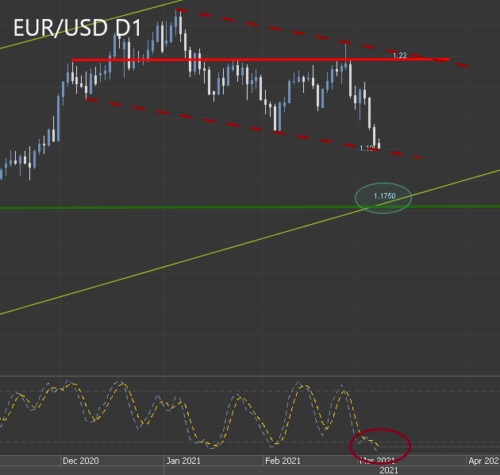 Following the recent sell-off in the pound the pair approaches oversold territory. It will now be interesting whether bearish momentum will be strong enough to push the pair below 1.3770 and further 1.3750, opening the door for a steeper decline towards 1.35. For bullish action to regain strength we must see a break above 1.39 but more importantly above 1.4020. 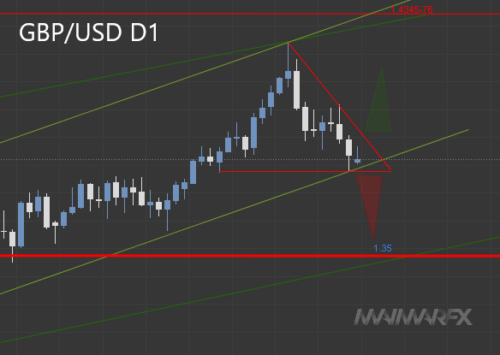 Currency Outlook: What To Expect