Forget Nio and XPeng. This company and Tesla will be the top two electric-vehicle plays by 2025, says UBS. 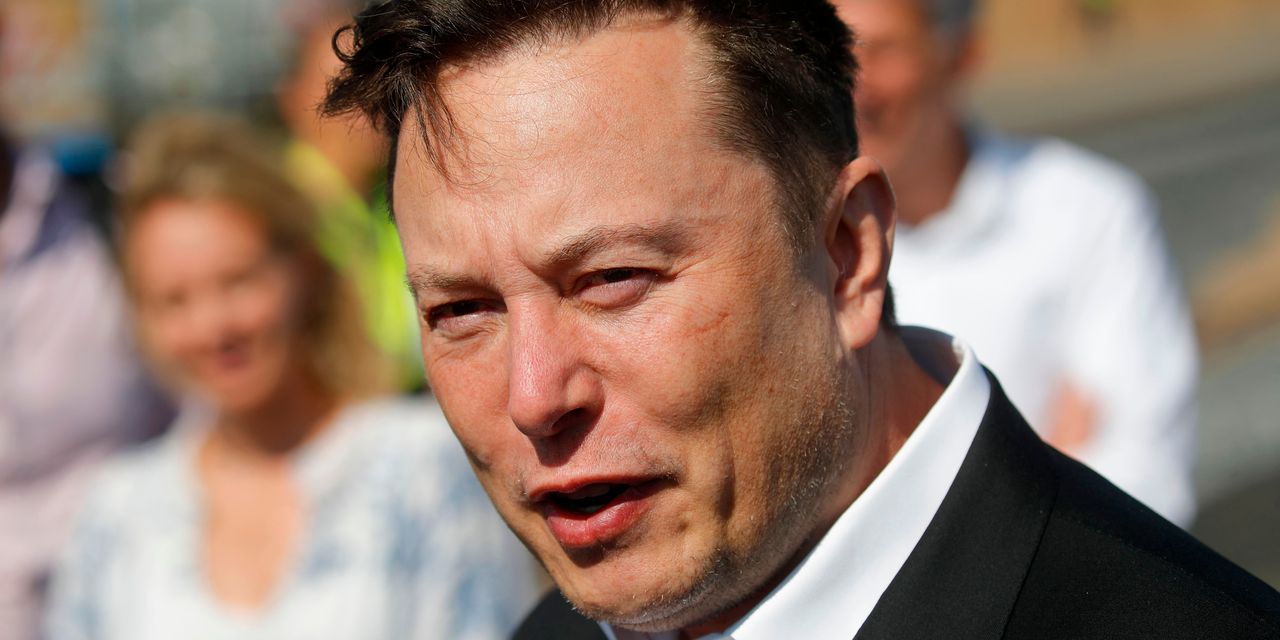 Swiss bank UBS predicts that the battle for dominance in electric-vehicles will heat up over the next few years, with one company rising to join Tesla in the top two companies for global EV sales.

Forget Nio
NIO,
,
XPeng
XPEV,
,
and other flashy electric-vehicle stocks, because it will be legacy auto giant Volkswagen
VWAGY,

for the global-EV-sales crown, UBS said.

The Swiss bank recently increased its forecast for how quickly electric vehicles will be adopted and is now predicting that EVs will penetrate 100% of the automobile market by 2040. That means the battle to be the most dominant car maker is worth hundreds of billions of dollars.

“
If Tesla is the Apple of electric vehicles, then VW is the Samsung, analysts with UBS say.
”

analysts said in a call with members of the media on Tuesday that they predict that, within the next few years, Tesla and Volkswagen will be the two global leaders in electric-vehicle sales. The analysts expect that Volkswagen will catch up with Tesla in terms of total volume of cars sold as soon as next year, when the two companies could deliver around 1.2 million cars each.

The global automobile giant Volkswagen Group owns brands including Audi, Porsche, Bentley, Bugatti and Lamborghini. In the past year, the company has raced past Tesla to become the most dominant electric-vehicle group in Europe—the world’s largest EV market behind China. Volkswagen now controls between 20% and 25% of the market in this key region.

Also read: Buy these 3 battery stocks to play the electric-vehicle party, but stay away from this company, says UBS

“We think now is the time to be all-in as a car maker,” said UBS analyst Patrick Hummel on Tuesday. “It is about gaining scale as fast as possible, because scale is going to be a driver of profitability.”

UBS predicts that, by 2025, there will be manufacturing-cost parity between electric and nonelectric vehicles, compared with a $5,000 cost difference in 2020 among more expensive EVs. The average operating margin for EVs should grow to 7% by that time from 1% in 2020—which would mean margin parity between EVs and conventional cars within four years.

UBS analysts raised their target price for Volkswagen stock on March 2 from €200 ($237) to €300. With the shares trading on Monday in Frankfurt at around €191, the Swiss bank believes the stock has legs to climb 57% in the next 12 months.

The key area in which Volkswagen leads Tesla, according to UBS, is the scalability of its EV platform. “We use the analogy from the tech space, calling Tesla the Apple
AAPL,

of the future mobility space, because of an admired piece of hardware in combination with a cutting-edge software ecosystem,” wrote Hummel and other analysts in the report last week.

“Volkswagen is well positioned for a value proposition like Samsung
005930,

—a global brand trusted for its high-quality hardware, produced at scale. This won’t get VW to Tesla’s valuation spheres, in our view, but still offers significant upside from here,” they added.

Tesla still leads Volkswagen in a few critical technical areas, according to UBS. The most relevant lead for the long term is in software, but Tesla also beats out Volkswagen with its integrated electric powertrain, “ruthless engineering,” digitization and autonomous-driving features, said the UBS analysts.