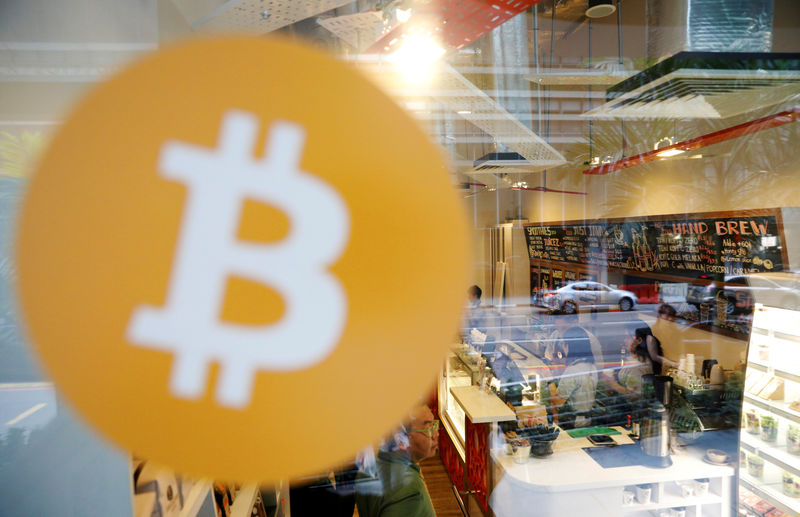 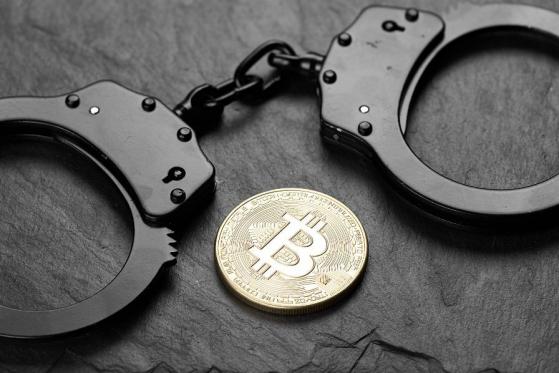 Michael Morrell, a 33-year veteran of the Central Intelligence Agency, has given a strong vote of confidence. While at it, he debunked the claims of officials, Bitcoin critics, and fearmongers that the leading cryptocurrency is mainly used for illicit activity.

The former acting director published an independent paper commissioned by Crypto Council for Innovation, a newly formed lobbying group. Morell, in his expansive paper, refuted this well-standing narrative. On this note, he arrived at two key conclusions. First, the widespread narrative that Bitcoin is used mainly in illicit financing is broadly overstated. And second, blockchain tech is a highly effective tool in fighting crime and intelligence gathering.

Before the paper was released, Morell spoke with Forbes explaining that the U.S. could be at the losing end if it decides to “waste” resources to combat the industry rather than leveraging blockchain tech to build the nation’s economic and technological base. He said:

We need to make sure that the conventional wisdom that is wrong about the illicit use of Bitcoin doesn't hold us back from pushing forward the technological changes that are going to allow us to keep pace with China.

According to Morrell’s study, Bitcoin’s use in illicit transactions is almost negligible relative to traditional finance. He took a jab at Secretary Yellen and Christine Lagarde, President of the European Central Bank. Speaking to Forbes, the veteran said he had assumed that these officials made their anti-Bitcoin claims from a ground of knowledge. However, he was shocked to find out “just the opposite, that [bitcoin and crypto] weren't rife with illicit activity. In fact, there was probably less illicit activity in the Bitcoin ecosystem than there is in the traditional banking system.”

Recall that Treasury Secretary Janet Yellen had earlier blasted Bitcoin and cryptocurrencies for their role in illicit financing. Along with her, several other banking officials had warned about the asset class, including the Bank of England governor who said that cryptos are not built to last.

Speaking of his findings, Morell notes that Bitcoin’s role in illicit transactions is minimal. According to one report from Chainalysis, it is less than 1% and declining. Comparatively, he estimates that traditional options account for 2 to 4 percent of illicit activities, globally.

Morell’s findings are not entirely new. Back in January, BTC published an article debunking Secretary Yellen’s claims. An authoritative figure has given more voice to the right narrative.