Former Tesla, Amazon exec steps down as Beyond Meat COO less than two years after arrival 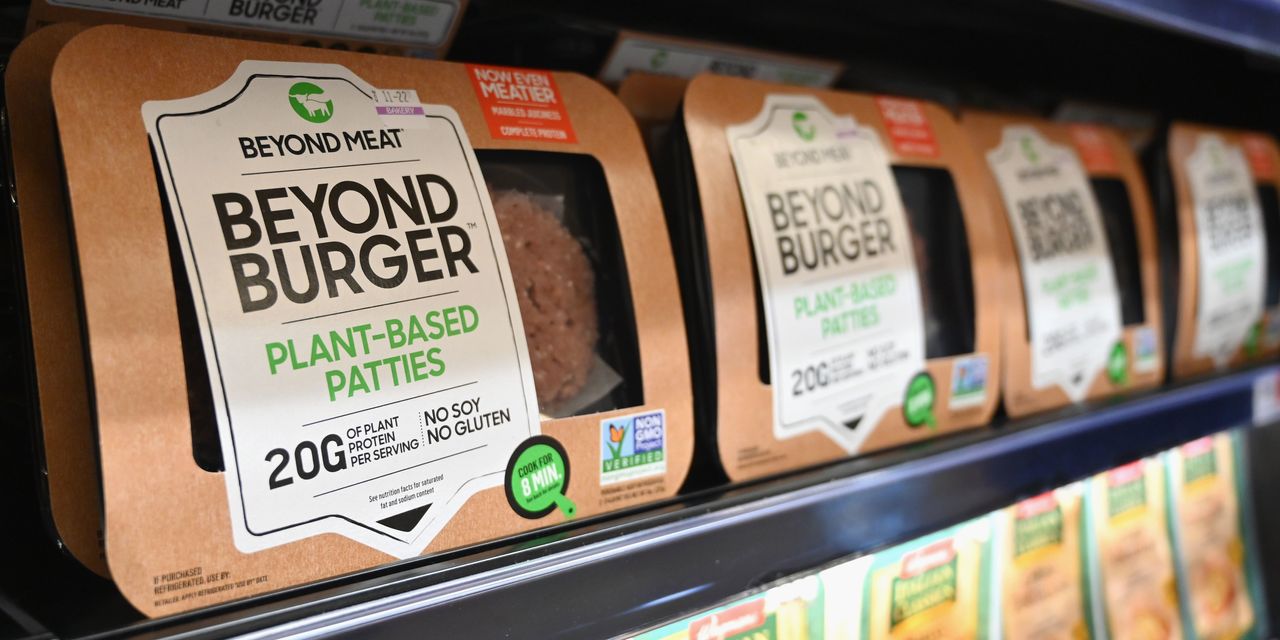 Beyond Meat Inc.’s chief operating officer stepped down this week, the company announced Thursday, less than two years after his arrival.

did not state a reason for the departure in a disclosure filed with the Securities and Exchange Commission on Thursday afternoon, saying only that COO Sanjay Shah notified the company on Monday that he was stepping down immediately. The company had not responded to an email seeking additional comment by the time of original publication.

Shah arrived in September 2019 from Tesla Inc.
TSLA,
,
where he had been in charge of the electric-car company’s solar efforts for less than two years before leaving. Before that, Shah spent more than seven years at Amazon.com Inc.
AMZN,

As COO of Beyond Meat, he was in charge of global operations and production, an important role for the meat-alternative company as it attempts to scale production of its food products.

When Beyond Meat hired Shah in 2019, he received a stock package that vested over the first two years of the job, with half vesting at the end of one year and the rest quarterly through his second year, which would have ended this month.

Beyond Meat disclosed that Shah’s duties will be handled by Jonathan Nelson, who is currently vice president for North American operations, while the company searches for a replacement. Nelson joined Beyond Meat in May after previously working for food-and-beverage company SunOpta Inc.
STKL,
.

Beyond Meat shares declined about 1.5% in after-hours trading Thursday, after closing with a 0.8% decline at $119.74. Beyond Meat stock has declined 4.2% so far this year, as the S&P 500 index has gained 20.5% and rival Impossible Foods Inc. heads toward an expected initial public offering.