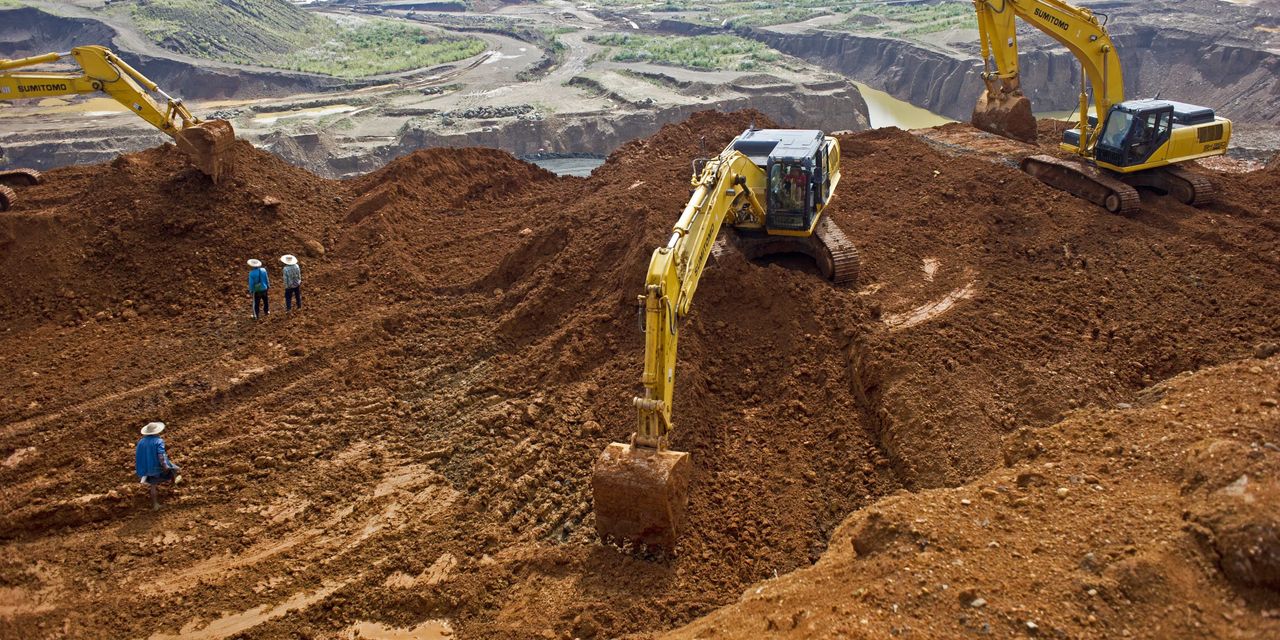 Fund managers are increasingly making a “late cyclical” push, according to a closely watched monthly survey released on Tuesday.

The Bank of America global fund manager survey for May found that investors were increasingly positioned to what it called “boom expectations” — with exposure to commodities, banks, materials, industrials, and U.K. and emerging market assets at highs relative to the last decade.

That makes sense given their economic expectations, with 69% expecting both above-trend growth and inflation, a record high for the survey. Expectations for profits did slip by 6 percentage points, though at 78%, the percent who say global profits will improve over the next 12 months also is near record highs. Expectations for the first interest-rate hike from the Federal Reserve moved to November 2022 from January 2023.

Investors report they are long U.K. stocks, where many of the world’s leading miners including Glencore
GLEN,
,
BHP Group
BHP,

Compared with April, though, investors also built up positions into consumer staples. Strategists at Bank of America say these investors are positioned for inflation with a hint of defensives. The percent overweight technology stocks were at 3-year lows.

Inflation was identified as the top tail risk, and 43% said long bitcoin
BTCUSD,

was the most crowded trade.

The survey of 216 panelists with $625 billion in assets under management was conducted between May 7 and May 13.

has gained 11% this year, while the tech-heavy Nasdaq Composite
COMP,