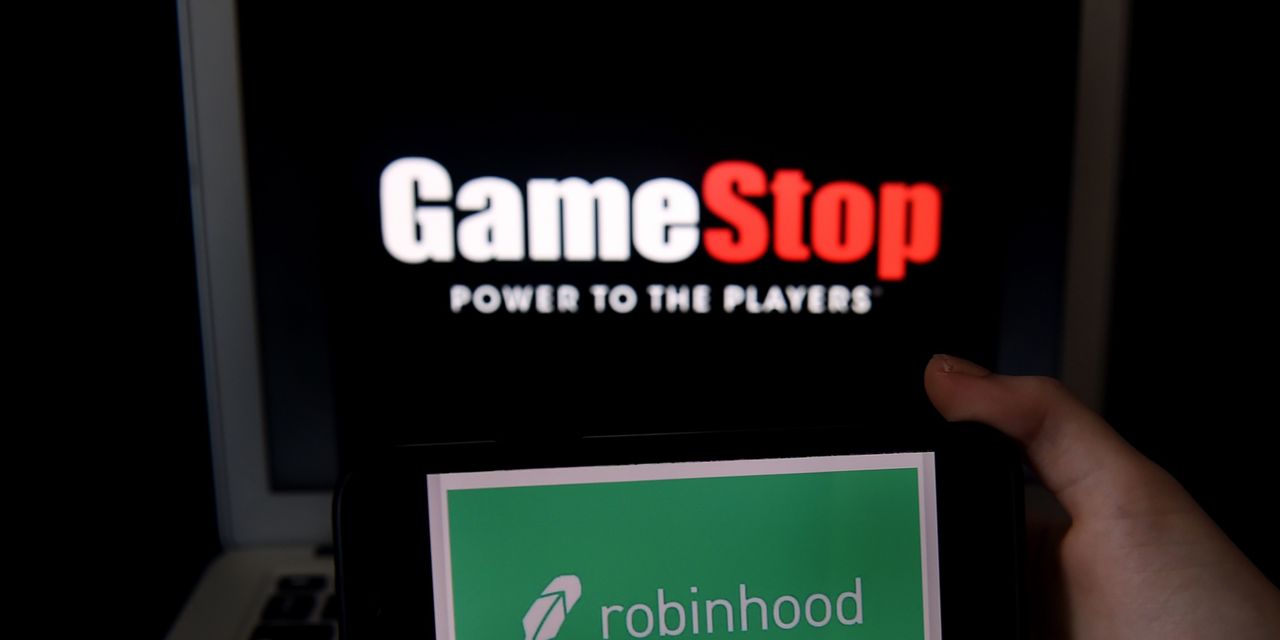 GameStop Corp. and AMC Entertainment Inc. shares burst out of the gate Friday and both finished for their best week ever as an army of social-media rallying retail investors sought to take on established Wall Street firms.

The frenzy for buying up downtrodden stocks hasn’t just been limited to GameStop and AMC.

shares, which had been halted several times Friday, more than tripled out of the gate on no news, and finished Friday up 122% at $8.22.

On Friday, the Securities and Exchange Commission said it was closely monitoring price volatility of certain stocks and was ready to take aggressive action if it finds evidence of market manipulation.

Interest in buying and holding stocks that are heavily shorted has risen greatly since retail traders using Reddit have sought to retaliate against Wall Street firms en masse since mid-month, when GameStop shares started their meteoric rise.

Noted short-selling activist Andrew Left of Citron Research, who has been vilified in Reddit threads, said on Friday he would stop writing reports on stocks he feels should be shorted after 20 years.

Other heavily shorted stocks that have seen big gains over the past month range from Tesla Inc.’s
TSLA,