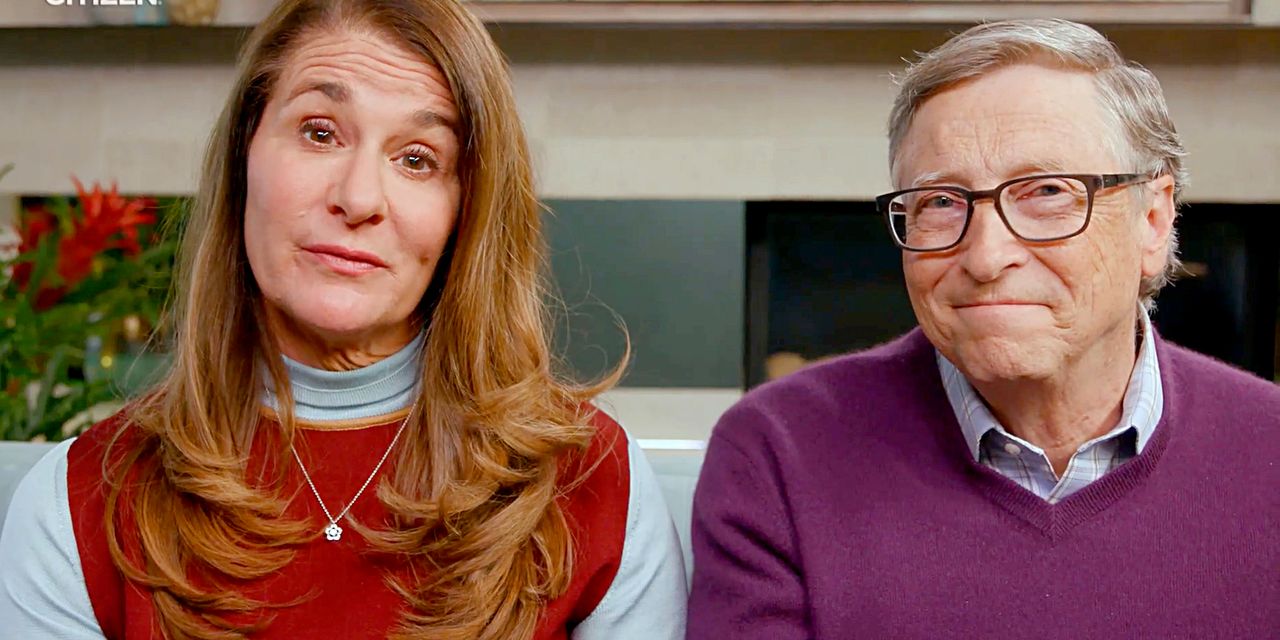 The world’s largest charitable foundation is getting even bigger — but it could soon lose a key leader.

The Bill and Melinda Gates Foundation will add new members to its board of directors, and the Gateses have added another $15 billion to its endowment, the foundation announced Wednesday.

But Melinda French Gates’ days with the foundation may be numbered. The foundation also announced that under the couple’s divorce agreement French Gates will resign as co-chair and trustee, if after two years either decides they can no longer work together.

“In such a case, French Gates would receive personal resources from Gates for her philanthropic work,” the announcement read. “These resources would be completely separate from the foundation’s endowment, which would not be affected.”

Buchanan said he hopes the Gates Foundation will find trustees with deep knowledge of the nonprofit world.

“I would hope the Gates Foundation will avoid this trap and also that the board will reflect a level of diversity that is consistent with the geographies and fields of focus of the Foundation,” he added.

At just over 20 years old, the Gates Foundation’s vast resources make it a powerful player in the world of philanthropy.

The foundation recently announced a $2.1 billion contribution to advance gender equality. Separately, Melinda French Gates said in 2019 that her own philanthropic LLC, Pivotal Ventures, would spend $1 billion over 10 years to advance women and girls in the U.S.

Until recently the powerful foundation, which handed out $5.1 billion in grants worldwide in 2019, had only three board members: the Gateses and Berkshire Hathaway
BRK.A,

News of the couple’s divorce raised questions about the future of the foundation’s governance, as did the news earlier last month that Buffett was stepping down from the board.

“By expanding the number of trustees, our governance and decision-making will similarly evolve. The new trustees will bring fresh perspectives, insight, and expertise to help guide the foundation and act as an additional resource to the Executive Leadership Team,” wrote Gates Foundation CEO Mark Suzman in a letter to staff.

Suzman did not say how many board members the foundation would add. The foundation will announce the new trustees in 2022, Suzman said.

Generally speaking, foundation board members oversee a foundation’s priorities and grantmaking and often have final say on whether a foundation will grant money to a specific nonprofit.

“As the largest foundation in the world, the governance of the Gates Foundation matters very much both substantively in terms of sound decision-making and symbolically for what signal it sends about institutional philanthropy and its oversight and accountability,” Buchanan said.

The Gates Foundation’s endowment — the pool of money it uses to fund its chosen causes — is now $65 billion, Suzman said Wednesday. That includes a $15 billion contribution to the foundation that Bill Gates and Melinda French Gates announced Wednesday, “their single largest contribution since 2000 — when they transferred $20 billion in Microsoft
MSFT,

stock to the foundation.”

By comparison, the second-largest foundation in the U.S., the Ford Foundation, has an endowment of $14 billion and made $560 million in grants in 2019. Foundations are legally required to spend 5% of their endowments on grants each year. The Gates Foundation paid out roughly 10% of its endowment in 2019.