Gold aims for back-to-back gains to start July, second half of 2021 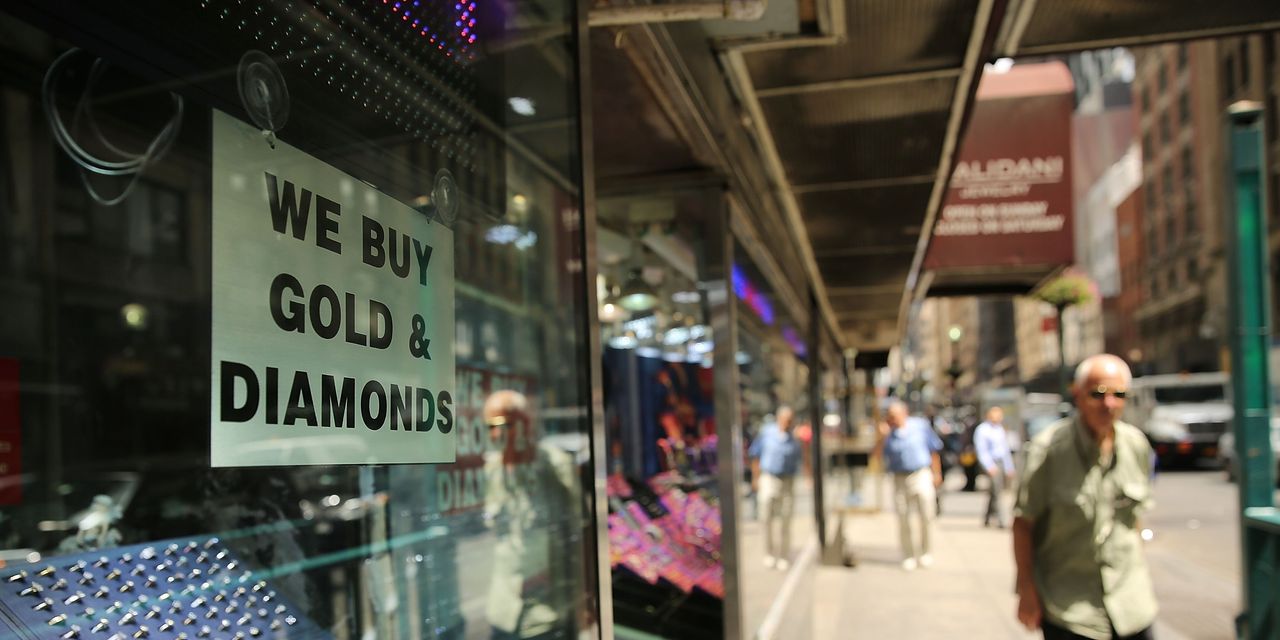 The dollar, as gauged by the ICE U.S. Dollar Index
DXY,
,
a measure of the buck against a half-dozen currencies, was down 0.1% though it rose to a three month high overnight. A stronger dollar can make dollar-pegged precious metals more expensive to overseas buyers.

Gold’s drop-off in June has been attributed to talk of dialing back monetary accommodations by the Federal Reserve, with an eye toward eventually raising interest rates, which would weigh on non-yielding gold prices, wrote Fawad Razaqzada, market analyst at ThinkMarkets, in a research report dated Thursday.

The analyst said he was bullish on bullion due to trend data that shows demand tending to pick up in the third quarter. Razaqzada said that only a rapid spike in yields for government debt, with the 10-year Treasury note
TMUBMUSD10Y,

hovering under 1.50%, and a sooner-than-expected end to Fed’s easy-money policies could derail his upbeat thesis.

He said that “the fact that all other major assets classes are holding onto much of their stimulus-driven gains, gold looks massively undervalued in that regard.”