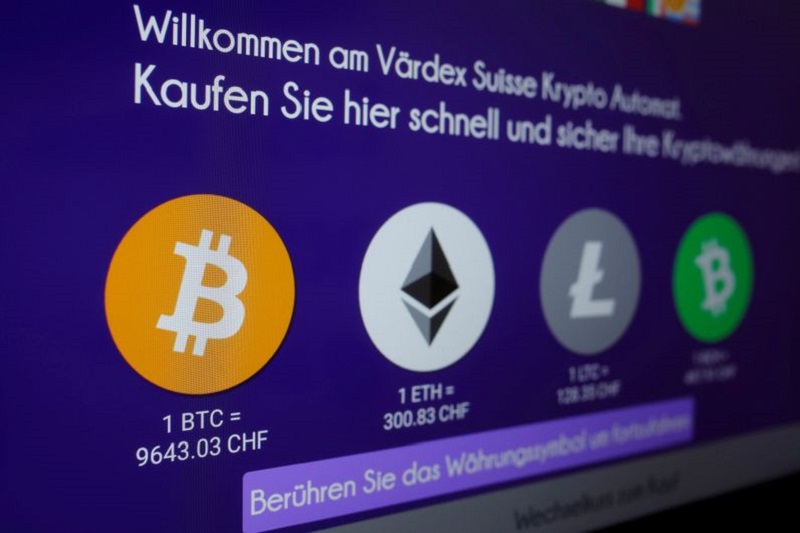 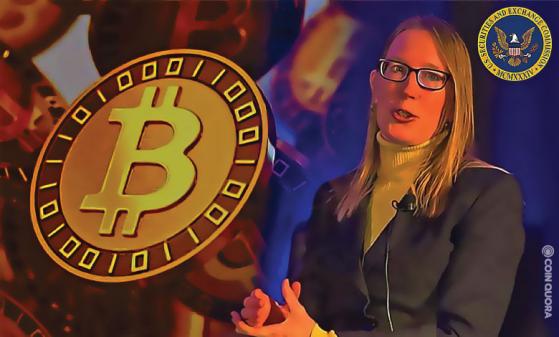 Hester Peirce: Government Will Have a Hard Time Banning BTC

Hester Peirce, Commissioner to the US Securities and Exchange Commission (SEC), believes the government’s efforts to stop people from trading will not be successful. To implement it, she said, “You’d have to shut down the internet.”

There are many assumptions about whether the US government will risk banning BTC. According to the famed bitcoin-friendly lawyer known as ‘Crypto Mom,’ Peirce, they can try. Still, such a step, in her opinion, would be “foolish.”

During the MarketWatch virtual panel discussion, Peirce reaffirmed her belief that the US is behind the rest of the world when it comes to regulating digital assets. However, Peirce added that with new crypto-savvy SEC chairman Gary Gensler, things could go in the right direction.

“I think we were past that point [of banning Bitcoin in the US] very early on because you’d have to shut down the internet. I don’t see how you could ban it. You could certainly make the effort. It would be very hard to stop people from doing it [trading Bitcoin],” she said. “So I think it would be a foolish thing for the government to try to do that,” said Peirce.

On the other hand, for some, the idea of ​​banning Bitcoins and digital assets is not unrealistic. For example, billionaire investor and founder of Bridgewater Associates, Ray Dalio, has repeatedly stated that government bans on cryptocurrency transactions are highly likely.

Furthermore, UK financial advisor Neil Liversidge recently filed a petition urging the UK government to declare cryptocurrency transactions illegal. Presently, India is one of the countries planning to propose a law that will ban cryptocurrency in the country.

Currently, the situation on the cryptocurrencies regulation in the United States is complicated. Different government agencies hold different views on BTC and other assets. For example, financial giant JPMorgan (NYSE:) is mulling over Bitcoin and crypto trading clearinghouse options.