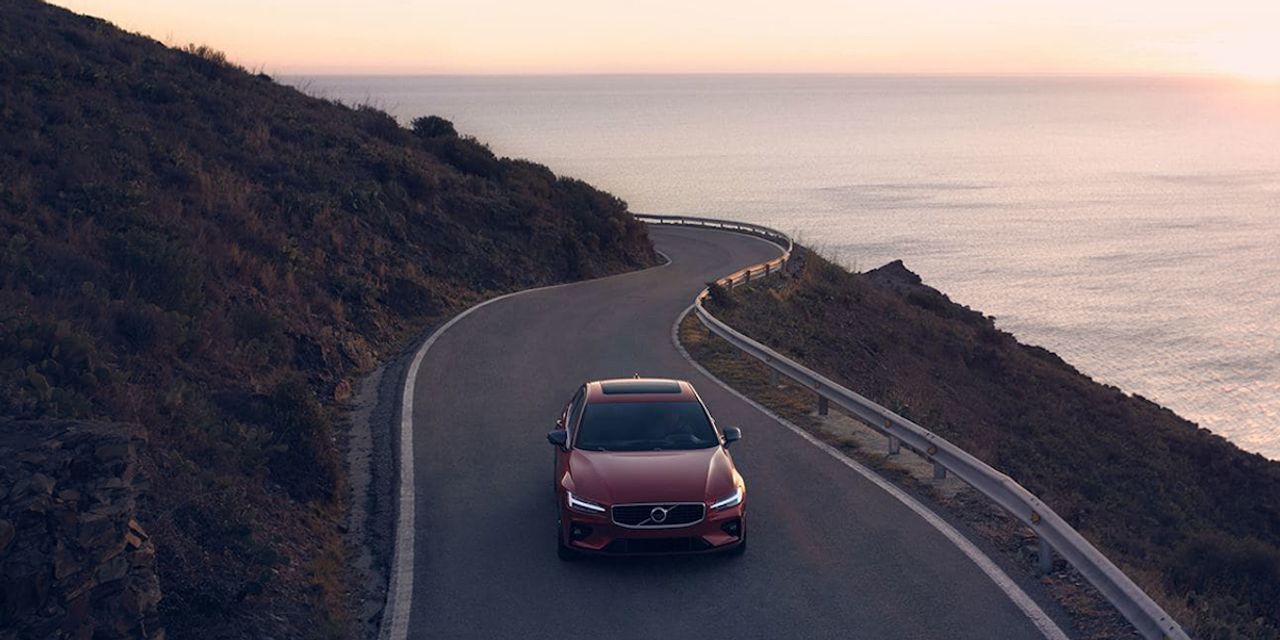 New cars are selling for record-breaking high prices. The average sticker price of a new car was over $41,000 in June—the first time it has ever crossed that mark.

And sticker price isn’t the price most people pay. Americans are accustomed to negotiating the price of a new car and paying less than the list price.

That isn’t happening the way we’re used to. When our analysts compared the average transaction price (the price people actually paid) to the sticker price for 256 models of car, we found 84 that were selling for over MSRP in May.

The numbers may well be even worse when June’s results are tallied. Dealers went into July with the shortest supply of new cars they’ve had to sell since we first began tracking nationwide inventory more than four decades ago.

Yet, shortage or not, Americans are still car shopping. With travel restrictions lifting and an economic improvement underway, demand for new cars remains high. Many buyers are simply entering the negotiation process expecting to pay more than the listed price.

Are higher than MSRP prices a new normal? Not necessarily.

Our analysts also found plenty of cars still selling for well under their suggested prices.

Finding one takes a little sleuthing. They include discontinued models (see the Lincoln Continental, canceled but still available on some dealership lots). Dealers are often willing to accept a lower offer to move a discontinued car off the lot and replace it with something still being advertised.

They also include models recently replaced by an updated version. There’s an excellent all-new 2022 Infiniti QX60 appearing in dealerships, for instance…so you can get a steal on the 2021 model, which is also quite good.

Related: As new car inventory dries up, here are the ones that are almost impossible to get

But the list includes surprising variety. You’re not going to find a pickup truck or a minivan on it. But there are affordable family cars, luxury SUVs, and even one electric car still selling for significant discounts.

10 cars that sold for the biggest discount off MSRP:

Also see: If you’re shopping for a used car, these are your best bets