Here’s a breakdown of the trillions worth of pandemic stimulus already unleashed in the U.S. 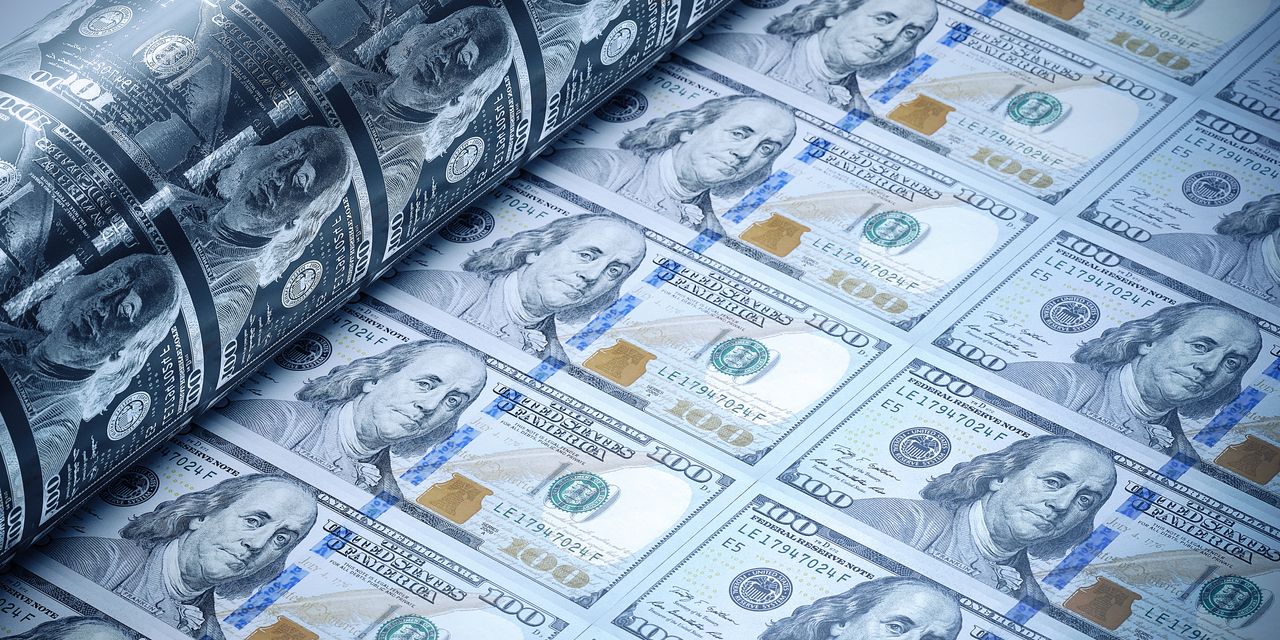 The massive scope of aid used by the U.S. government to help blanket the economy during the pandemic can be hard to imagine.

But as wrangling in Washington heats up over the next big round of proposed government spending, President Joe Biden’s infrastructure plan, here’s a quick look at the COVID-19 aid to date.

It tracks the $5.3 trillion worth of fiscal pandemic-aid packages passed by lawmakers in Washington over the past 14 months, including to help provide expanded unemployment benefits and direct payments to households.

The chart also shows how the Federal Reserve has increased its net holdings of U.S. Treasurys by about $2.5 trillion during the pandemic, with the central bank’s own data showing a near doubling in the same stretch.

To a lesser extent, the Fed also ramped up its purchases of agency mortgage bonds and made its first-ever foray into buying up corporate debt, resulting in a net increase of its securities holdings of close to $4 trillion. At last check, the central bank’s balance sheet approached nearly $8 trillion.

But after helping keep rates low and credit flowing throughout the crisis though its slate of emergency programs, the Fed last week said it would begin to sell off its corporate-debt holdings.

Treasury Secretary Janet Yellen over the weekend said that a higher interest-rate environment “could actually be a plus” for society and for the Fed, which has long struggled with anemic interest rates and low inflation.

The 10-year Treasury yield climbed 1.1 basis points Monday to 1.57%, while several forecasts have called for the benchmark rate to reach 2%, or slightly more, by year’s end, as markets come to grips with an eventual tapering of the Fed’s $120 billion-a-month bond-buying program.

“Additional government spending would generate higher economic growth,” wrote Mizuho’s U.S. economists Alex Pelle and Steven Ricchiuto, in a note Monday. “Higher growth gets the Fed to its employment and inflation goals more quickly after falling short for over a decade in the aftermath of the global financial crisis.”

“Only part of the additional government spending will be paid for by taxes, which also means more borrowing and increased Treasury supply.”

Read next: Over 300,000 Americans in these four states will lose enhanced unemployment benefits this week