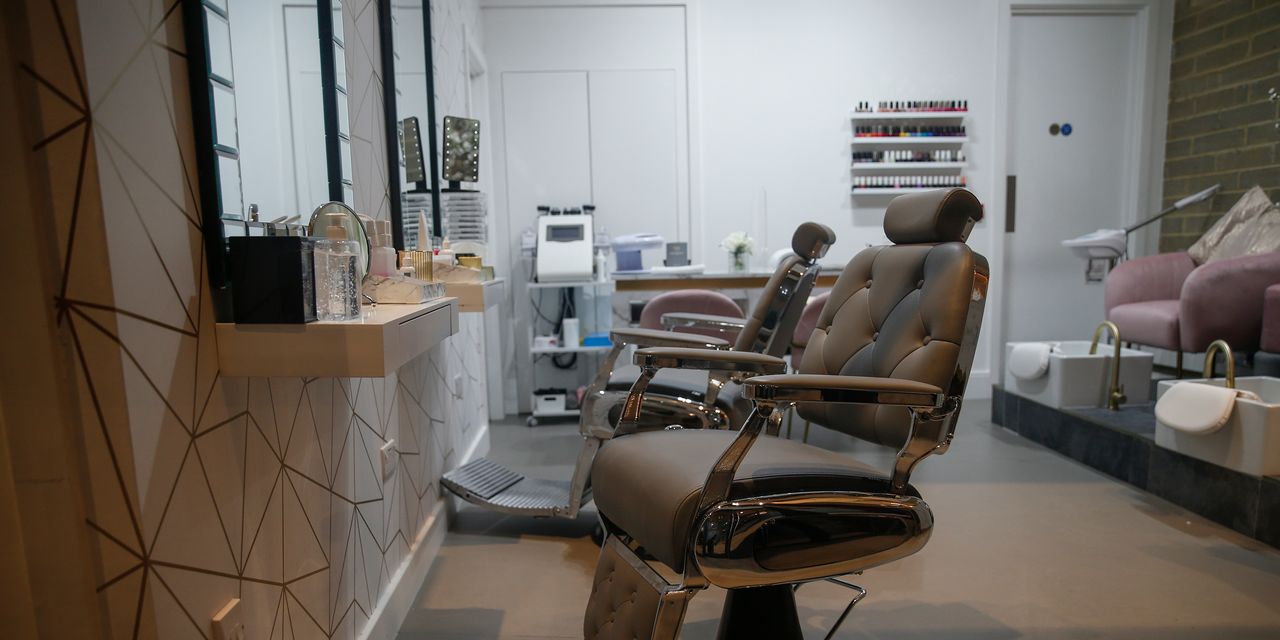 The U.K. this week joins Germany and France in the club of countries forced into national lockdowns by the coronavirus second spike. With their fiscal and monetary power depleted in the spring by the initial wave, the focus of policy makers is now turning to the COVID-19 resurgence’s economic cost.

The outlook: Europe seems to be gradually veering toward overt financing of budget deficits by central banks, official denials notwithstanding. There are many reasons for this: Governments are beginning to worry about the public debt load — now at more than 95% of GDP in the eurozone, and more than 100% in the U.K. — after a major increase due to the spending devoted to cushion the first wave of the pandemic.

As for lowering interest rates — the other traditional central bank tool — it would be of little interest to businesses that aren’t eager to take on more leverage, considering the uncertainties piling up on their horizon. So, in the next few months, the rule may well be that governments keep borrowing, and central banks keep lending.

Read: European economic recovery was swift — but here’s why it’s likely to be brief