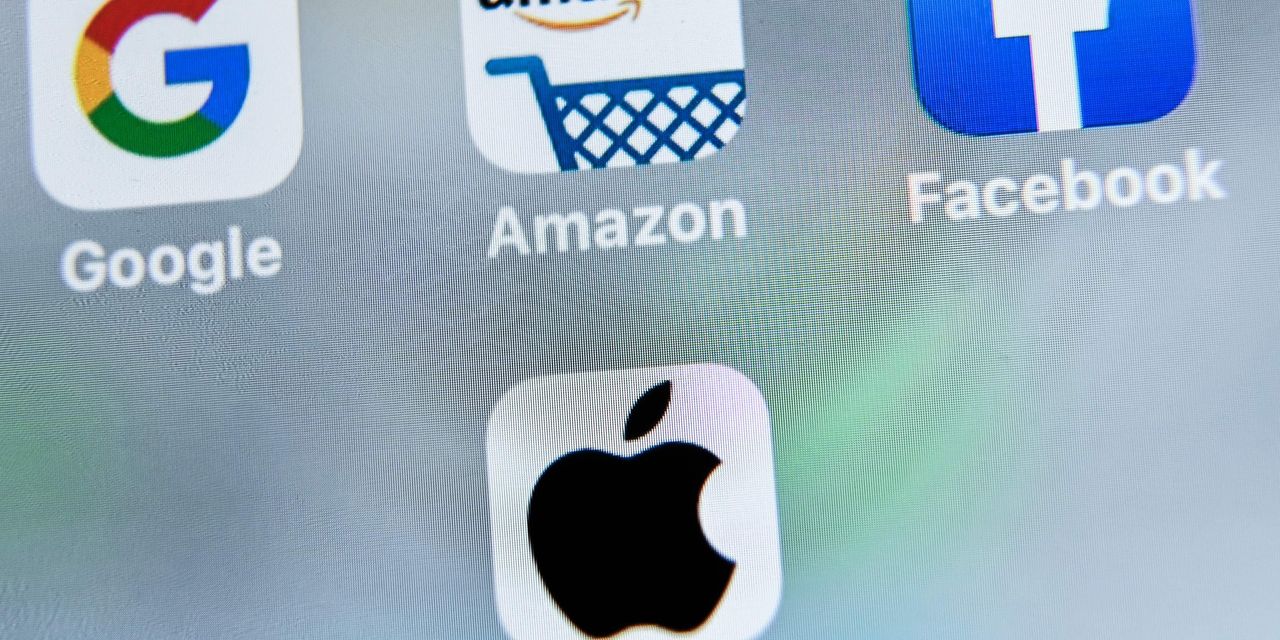 Big Tech was in a familiar yet uncomfortable role Thursday: Another tongue-lashing from Congressional members alarmed by its outsize market power.

The House Judiciary Subcommittee on Antitrust, Commercial, and Administrative Law held the first in a planned series of hearings to “consider legislative proposals to address the rise and abuse of market power online and to modernize the antitrust laws.”

“This problem is a cancer that is metastasizing across our economy and our country,” Rep. David Cicilline, D-R.I., chairman of the subcommittee, said in an opening statement. “Mark my words: Change is coming. Laws are coming.”

(In the Senate, Amy Klobuchar, D-Minn., this month introduced a bill that would make it easier for the Justice Department and Federal Trade Commission to challenge tech mergers while also giving both agencies more money for staff.)

The hearings are intended to build on the committee’s 16-month investigation into competition online, with particular emphasis on the business practices of Google parent Alphabet Inc.
GOOGL,

A series of business executives, public-policy experts, and antitrust experts were scheduled to testify during Thursday’s hearing.

The timing of the hearings is ironic, some business experts suggest, at a point in history when the federal government and major progenitors of data should be working together to help vaccinate millions of Americans during a pandemic.

“With America’s world class information assets and the data prowess of Big Tech, it is a shame that all Congress is obsessed with is monopoly power and misinformation – and seems unaware of the potential to use its leverage to deploy Big Tech’s capabilities for a more effective COVID-19 vaccine strategy,” Bhaskar Chakravorti, dean of global business at The Fletcher School at Tufts University, told MarketWatch.

Quite the contrary, anti-Big Tech rhetoric escalated in the days leading up to Thursday’s hearing. In a Zoom conference organized by the American Economic Liberties Project on Monday, Silicon Valley venture capitalist Roger McNamee, a fierce Facebook critic, accused the company of “becoming not just a threat to competition but to democracy and health. We might see [regulatory] action which seemed unimaginable a year ago.”

Facebook, he charged, was greatly responsible for disinformation about COVID and the stop the steal movement that led to the Jan. 6 Capitol Hill insurrection.

At another event Monday, Cicilline said he expected new House legislation to rein in Big Tech by enforcing a Glass-Steagall Act-like effect on online platforms. (The 1933 bill separated commercial and investment banking.)

Compounding matters for Big Tech, the Biden administration on Tuesday hinted that a major critic of the industry, Columbia University’s Tim Wu, is likely to join the National Economic Council at the White House, according to a Politico report Tuesday.

At the same time, Facebook is threatening legal action against Apple in a simmering animosity between the tech titans over privacy, app-tracking tools and, ultimately, their clashing business models. A forthcoming privacy tool from Apple would further restrict the ability of Facebook and others to collect individual data to sell advertising.

“As we embark over the next decade, we are seeing a reimagining of rules that govern the internet, but iOS 14 will have a more dramatic impact,” Nii Ahene, chief strategy officer at digital-ad agency Tinuiti, told MarketWatch. “As it has before, Apple exerted its will against its ecosystem.”

Apple faces more than pushback from Facebook and other developers. The Justice Department is investigating whether the iPhone maker forces developers to adopt its “Sign in with Apple” button if the app has other third-party login methods, according to a report in The Information.

Apple did not respond to an email seeking comment on the report.

CEO Jack Dorsey will testify in a March 25 hearing on misinformation online.

“Today’s hearing is the beginning,” Cicilline said. “In the coming weeks, we will hold several additional hearings to consider reforms for antitrust laws and paths forward for ensuring the survival of trustworthy sources of news.”