How high can rates go? This chart shows this year’s sharp climb in long-term Treasury rates 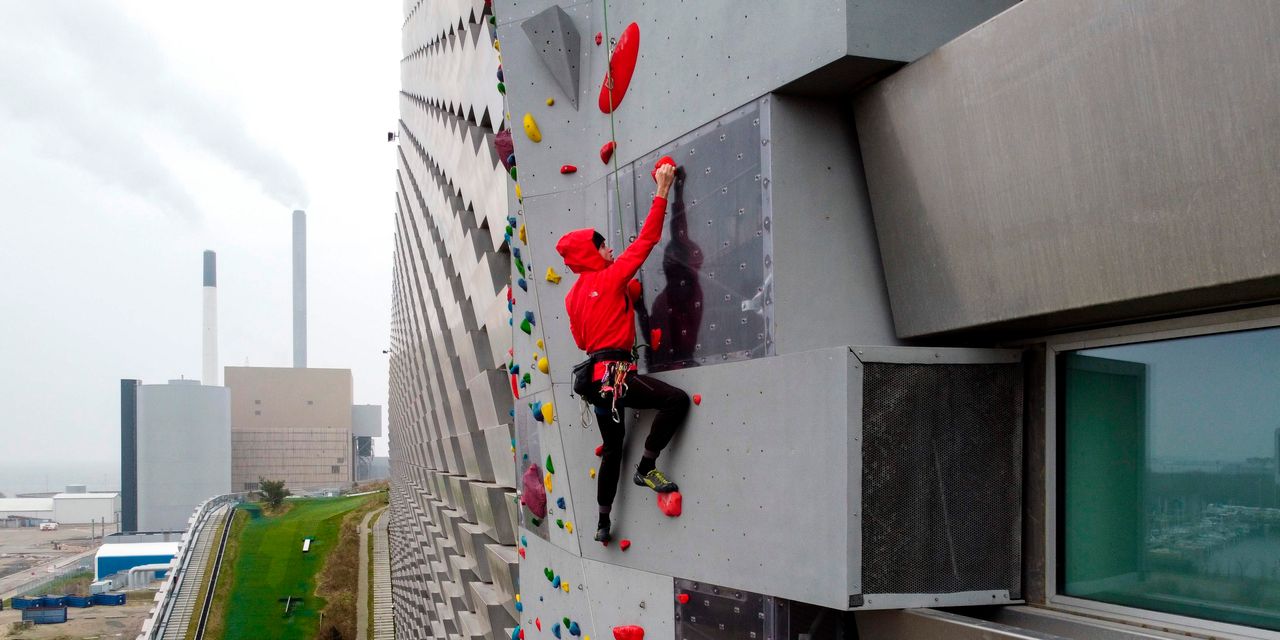 It has become harder for Wall Street to watch U.S. Treasury yields climb without feeling a little bit queasy.

After all, the Federal Reserve made cheap and abundant credit a key part of its pandemic response, with the result being that big U.S. corporations borrowed a record amount of debt last year, at ultralow rates, to bolster their balance sheets during the crisis.

Low rates also helped a record $4.3 trillion worth of U.S. residential home loans to be originated in 2020, with refinancing for the year hitting an all-time high of $2.8 trillion, as homeowners looked for a break on their mortgage payments, according to a new Black Knight report.

And as COVID-19 vaccinations have accelerated under the Biden administration, it might come as little surprise that borrowing costs in both the corporate debt and American housing markets have gotten a bit more expensive this year as longer-term Treasury yields marched higher.

were about 68 basis points higher year-to-date Monday, near 1.594%, according to Dow Jones Market Data.

But that’s still below the 10-year yield’s pre-pandemic 1.92% level, likely meaning the benchmark bond has further room to rise, according to a CreditSights team led by senior analyst Erin Lyons.

Rising government bond yields already have been reflected in climbing 30-year fixed-rate mortgages, which last week hit an average of 3.02%, a level not seen since July.

Read: Mortgage rates soar above 3% — how high can they go before they scare off homebuyers?

Companies also have been rushing to borrow in the corporate bond market to get ahead of potentially higher rates, with the yield of the ICE BofA US Corporate Index rising to about 2.2% at last check, from a recent low of 1.79% in January.

borrowed $5.5 billion in the investment-grade corporate bond market Monday, with its longest 30-year slice of debt yielding about 3.48%, according to a person with knowledge of the dealings.

But climbing bond yields also have been driving a rotation in stocks, which helped land the technology-heavy Nasdaq Composite Index
COMP,

in correction territory on Monday, as defined by a drop of at least 10%, but less than 20%, from its recent peak.

finished Monday about 300 points higher, but shy of 32,000, as investors weighed the potential impact of an aggressive $1.9 trillion stimulus package from Congress on consumer spending habits — and inflation — as the recovery gathers steam.

So how high can Treasury yields go? “Given the bond market’s current inflation expectation of 2.25% (i.e., the 10-year breakeven rate), there is still plenty of room for yields to climb,” wrote James Paulsen, chief investment strategist of The Leuthold Group, in a note Monday.

“Our guess is the 10-year yield will breach 2% yet this year, but who really knows?”

Analysts point out that much will hinge on whether the Fed ends up being forced to shift course on its easy-money policies to combat persistent and lasting inflation beyond its targets, perhaps by lifting benchmark rates above the current 0%-to-0.25% level sooner than expected, or by tapering its $120 billion-a-month bond-buying program, which could drain liquidity from financial markets.

“I think it’s likely that the Fed will act if the yield on the 10-year U.S. Treasury rises rapidly from here and creates disorderly markets,” wrote Kristina Hooper, Invesco chief global market strategist, in a Monday note.

But Hooper also doesn’t expect inflation to become “problematic,” namely because of the significant slack that exists in the labor market due to the pandemic, as well as longer-term structural forces, including technological innovations, that will keep downward pressure on inflation.

Read next: Housing is a luxury? Here’s what the K-shaped recovery means for real estate