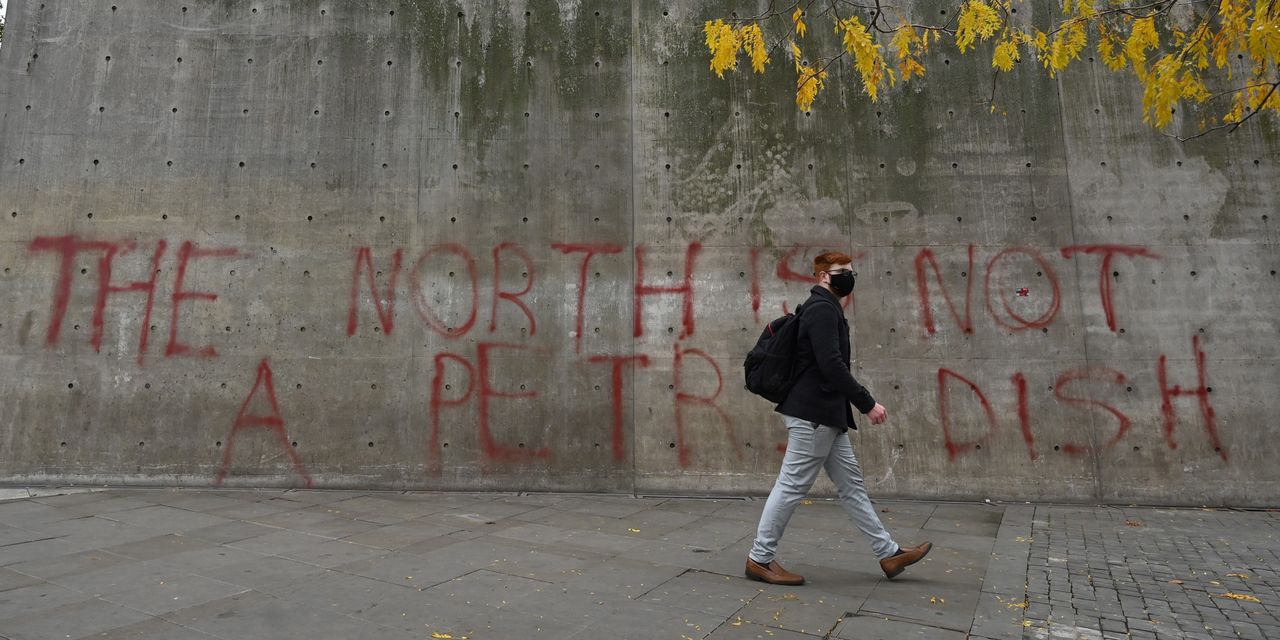 Leaders of Greater Manchester, Britain’s third-largest urban area, are resisting the U.K. government’s decision to put their region in the “very high alert” COVID-19 category, which would imply strict lockdowns and major restrictions to people’s lives.

The outlook: The row between the central government and local elected officials is mirrored in other European countries such as France and Spain, where central governments, all keen to avoid blanket, national lockdown measures this time around, find it difficult to implement geographically-tailored measures against the will of regional politicians.

Governments throughout Europe have at times struggled to explain the rationale and criteria behind their moves, and what guided their decisions to impose restrictions in one region compared to another. They have only recently acknowledged that “science” was not the only factor behind their decisions, which are also guided by political and economic considerations. And most governments are increasingly facing demands to subject their policies to more parliamentary scrutiny.

Read: When making decisions about COVID-19, Dr. Fauci says: ‘Stay away from the politics’

BTC Climbs Back to $50K After Biden Unveils $1.9T Stimulus By CoinQuora