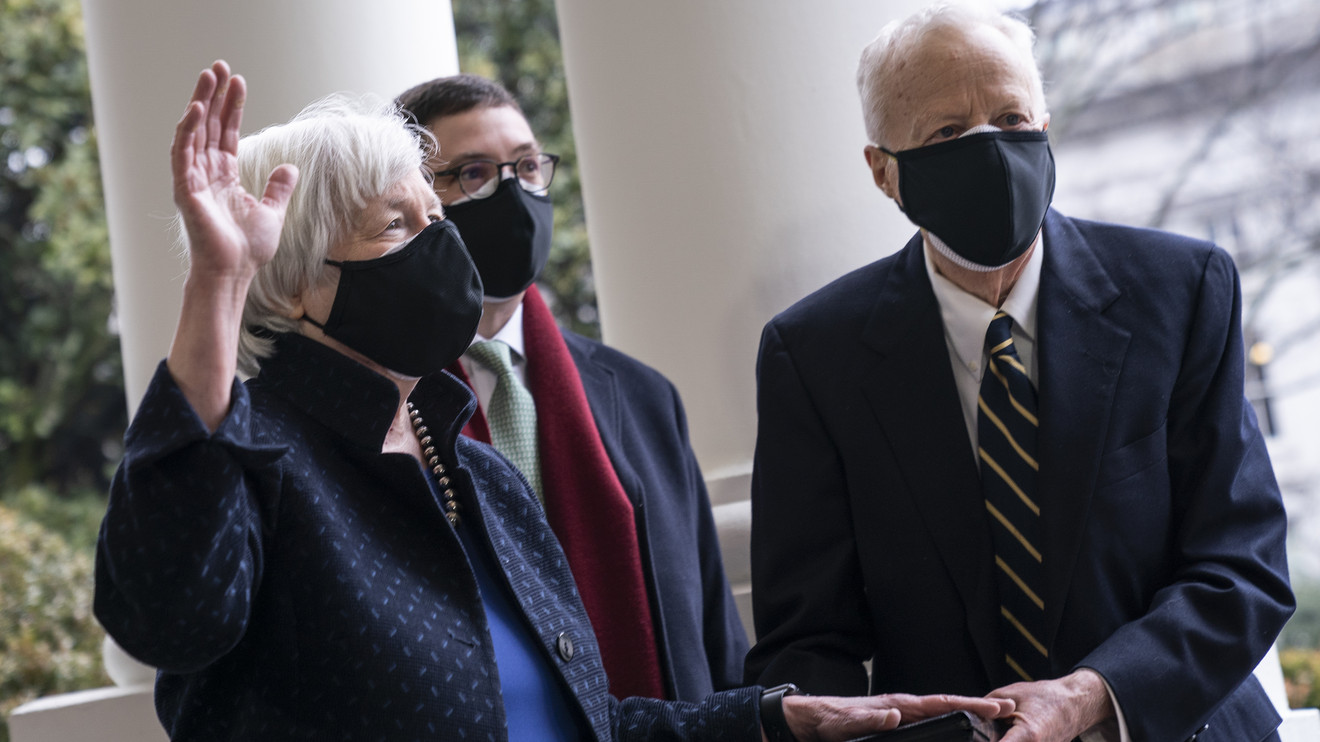 Janet Yellen is a formidable figure in U.S. economics — and as the newly-appointed Treasury secretary, she’s expected to be a transformational force when it comes to retirement security as well.

During her interviews for the position, the Treasury leader said changes must be made for future retirees. When senators asked her about her potential role in retirement security as part of her nomination hearing, she mentioned various proposals President Biden had supported in his campaigns, and what she’d do to help.

Yellen, who served as the chair for the Federal Reserve between 2014 and 2018, mentioned offering tax incentives for small businesses wanting to start retirement programs, bolstering the Social Security system, giving workers without 401(k) plans access to an “automatic 401(k)” and balancing tax benefits for all income levels.

“There are many possible options for making retirement contributions more generous to middle-income families,” she said. Yellen added she’d be researching the myriad ways to fix the growing problem.

“We believe she can play a very vital role in expanding opportunities for American workers and retirees in many ways,” said Paul Richman, chief government and political affairs officer at Insured Retirement Institute, a trade organization that advocates for the retirement industry. Her role as Treasury secretary will directly and indirectly affect retirement savings.

There are already four bills dedicated to retirement security working their ways through Congress, which could help middle-class families build a nest egg in some capacity, Richman said. The new Treasury secretary has the strength and ability of addressing and balancing these numerous concerns, said Eugene Steuerle, co-founder of the nonpartisan Urban-Brookings Tax Policy Center. The government can no longer deal with issues one at a time.

“Janet Yellen is supremely qualified to recognize the need to deal with these issues simultaneously, which would be a dramatic change from the way we do things,” he said. “She is someone with the capability to deal with issues at that level and my fear for the economy as a whole is without doing that, a lot of our long-term problems in terms of growth and getting money to the people who have the greatest needs will continue to fall at the wayside.”

As the head of the Treasury department, which oversees the Internal Revenue Service, there are numerous avenues she can research and encourage the government to take in an attempt to alter the way Americans save money for their futures. Tax incentives and how accounts are taxed are two of the main factors in retirement planning — it’s one of the reasons people may be more inclined to invest in one type of an account over another, such as a 401(k) plan instead of an individual retirement account (IRA) or a Roth account over a traditional one. There are also tax-advantageous employer-sponsored retirement programs and tax credits that can be investigated further.

A plan for Social Security

Yellen will also be heavily involved in what happens to Social Security, the fate of which is currently in limbo as Congress figures out how to fix its insolvency issue. If the government does nothing, the program’s trust funds will be depleted by 2035 (or sooner thanks to the pandemic), at which point Americans will receive only about 80% of the benefits they’re owed.

“Social Security reform has not been a short-term priority since 1983 and the date of reckoning has finally arrived,” Steuerle said. Medicare is also in dire need of attention. During her Senate interviews, Yellen said the government needs to find a way to deliver health care in a cost-effective manner.

Yellen also addressed concerns about Social Security in her written responses to senators’ questions. “Having a strong Social Security program is essential in order to ensure a secure retirement for all Americans, especially for our most vulnerable populations,” Yellen said. She mentioned Biden’s proposals — including taxing workers who earn more than $400,000 and boosting benefits for survivors, low-lifetime income workers and older beneficiaries.

Even if Yellen is not directly involved in every conversation about retirement proposals — considering she will have a long list of tasks as Treasury secretary — she will be the one “setting the table for the debate,” Scott said. She also has experience in government and working with members of both parties, which will benefit her in this role.

“A Treasury secretary in particular gets a lot of attention because of their decisions,” Scott said. “I’m speaking outside retirement security, but what they say can affect the stock market. Someone like her makes retirement policy a priority, not just generally but with specific initiatives, and I think it can have a big impact going forward.”