How real assets stack up to stocks, bonds when inflation is high, says BlackRock 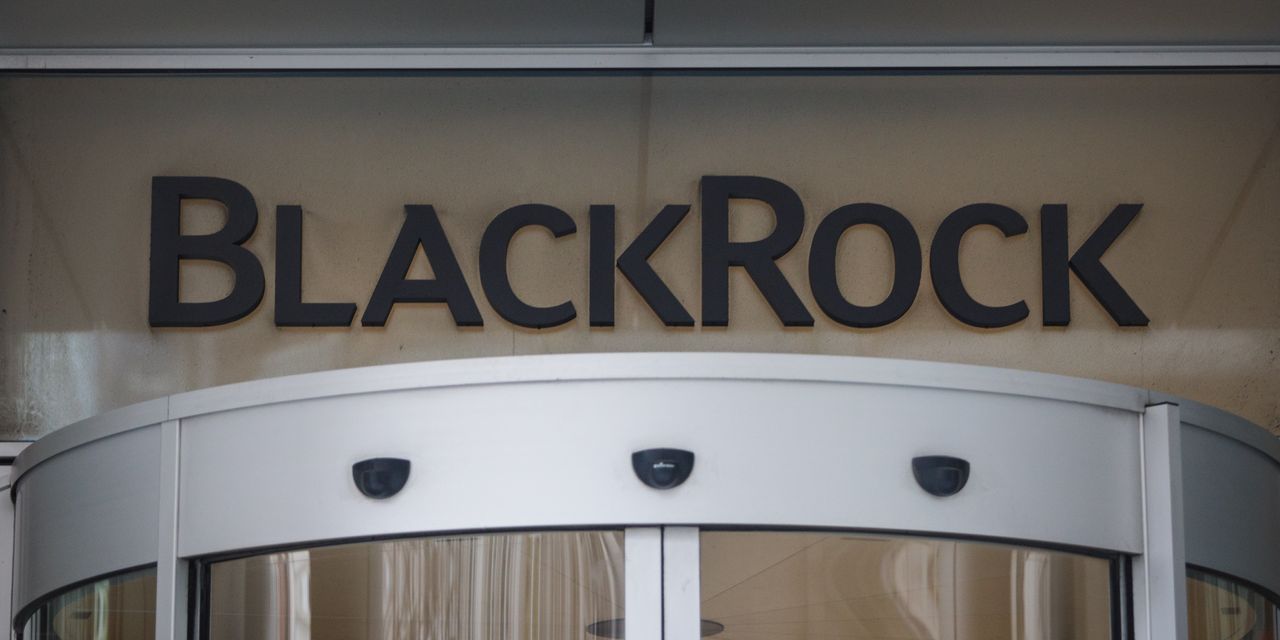 Investors worried about keeping up with the rising cost of living may want to consider exposure to real estate and infrastructure assets, which historically have outperformed in an inflationary environment, a BlackRock report shows.

The asset management giant looked at average annual returns in different regimes of growth and inflation over the past 20 years, finding that U.S. and global real estate, as well as global infrastructure, beat stocks and bonds when inflation is high. Outperformance was seen in low and high periods of growth, the report shows.

U.S. real estate was the top performer when both growth and inflation are high.

And global infrastructure wins when inflation is high but growth is low, another chart in the BlackRock report shows.

Steven Cornet, head of Americas real assets for BlackRock’s research and strategy group and co-author of the report, told MarketWatch in an interview Thursday that both private and public bets on real estate and infrastructure equities outperform in high inflation. But the charts in the report reflect how gains from private real estate and infrastructure assets compare to stocks and bonds, he said.

These real assets tend to fare better partly because “leases and revenue streams are directly or indirectly linked to inflation,” Cornet said. “Overtime, cash flows keep up with inflation.”

Within real estate, the charts show returns from private bets on commercial properties, including areas such as multifamily, office, retail and industrial, Cornet explained in the interview. Inflation and economic growth were each considered high when above 2.5%, he wrote in the report, co-wrote with Americas real assets team member Yasmine Kamaruddin.

BlackRock expects inflation will rise over the medium term to above the Federal Reserve’s average target of 2%, following record levels of monetary and fiscal stimulus supporting the economic reopening in the pandemic, according to report.

The firm anticipates inflation of almost 3% in five years, which is “above current break-even rates, but well below 1970s levels of hyperinflation,” the authors wrote.

“We believe real, inflation-adjusted yields will remain negative,” Cornet told MarketWatch, referring to U.S. Treasurys. Should the 10-year Treasury yield stay below 2.5%, he said, “a lot of other asset classes still look attractive.”

The yield on the 10-year Treasury bond
TMUBMUSD10Y,

was unchanged Thursday at 1.342%, and has been trading below its 52-week high of 1.749% on March 31, according to Dow Jones Market Data. Bond yields rise when prices fall.

“It’s just low yields everywhere,” said Cornet. But yields from infrastructure and real-estate assets are higher, and against the backdrop of inflation, are “a fairly attractive area for real assets.”

indexes each down 0.6% and the Dow Jones Industrial Average declining 0.5%, according to FactSet data. But the real sector
SP500.60,