‘I thought I was going to die’: Alexandria Ocasio-Cortez recounts traumatic experience during Capitol siege 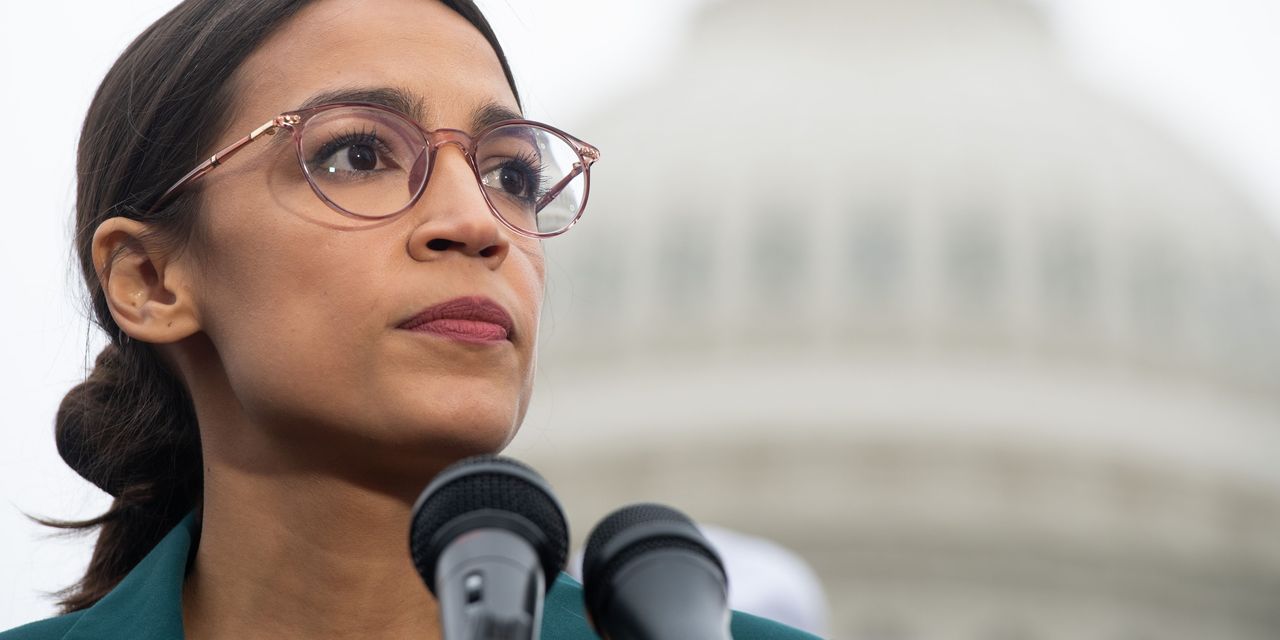 Those are the words of Rep. Alexandria Ocasio-Cortez, during an emotional Instagram Live video Monday night, recounting her experience during the Capitol riot last month that left five people dead and her “traumatized.”

The New York Democrat also revealed she was a survivor of sexual assault, noting “when we go through trauma, trauma compounds on each other.”

She said that in the days leading up to Jan. 6, she had been confronted in public by Trump supporters, and had received text messages — some from other members of Congress — warning her to be careful, particularly on the 6th.

Ocasio-Cortez said she was in her office after 1 p.m. when “I hear these huge violent bangs on my door and then every door going into my office. . . like someone was trying to break the door down.”

She ducked into her office bathroom. While hiding, she heard someone enter her office yelling “Where is she?” Someone opened the bathroom door, which she was hiding behind, and “I thought everything was over,” she said.

Ocasio-Cortez said in that moment, she believed “I had fulfilled my purpose.”

But a staffer told her she could come out — and that the man yelling was a Capitol Police officer. But Ocasio-Cortez said he was alone and had an angry look, which further unsettled her, and said in that moment, she and her staffer didn’t know if the officer was there to “help us or hurt us.”

She said the officer told her to go to another building, and left her. But that’s when she heard rioters had breached the Capitol, so she raced up and down staircases, in high heels, looking for other House members. She finally found shelter in Rep. Katie Porter’s office, where they barricaded the doors and she was able to change into an extra pair of sneakers.

She described staffers making decisions to put themselves between the rioters and the congresswomen.

In a separate interview Monday night with MSNBC, Porter confirmed the incident, saying she told Ocasio-Cortez: “I’m a mom. I’m calm. I have everything we need. We can live for like a month in this office. And she said, ‘I hope I get to be a mom, I hope I don’t die today.'”

In the Instagram video, fighting back tears, Ocasio-Cortez also revealed she was a survivor of sexual assault, and that her experience then — of not being believed — led her to tell her full story now.

“Recognizing and admitting [trauma] is already a huge first step. Especially in a world where people are trying to tell you that you didn’t experience what you experienced,” she said.

She compared the aftermath of her assault with Republican lawmakers saying people should “move on” from the events of Jan. 6. “These are the same tactics as abusers,” she said, adding that those responsible for the violence of Jan. 6 must be held accountable.

BTC Climbs Back to $50K After Biden Unveils $1.9T Stimulus By CoinQuora