Icahn sells more than half of his stake in Herbalife 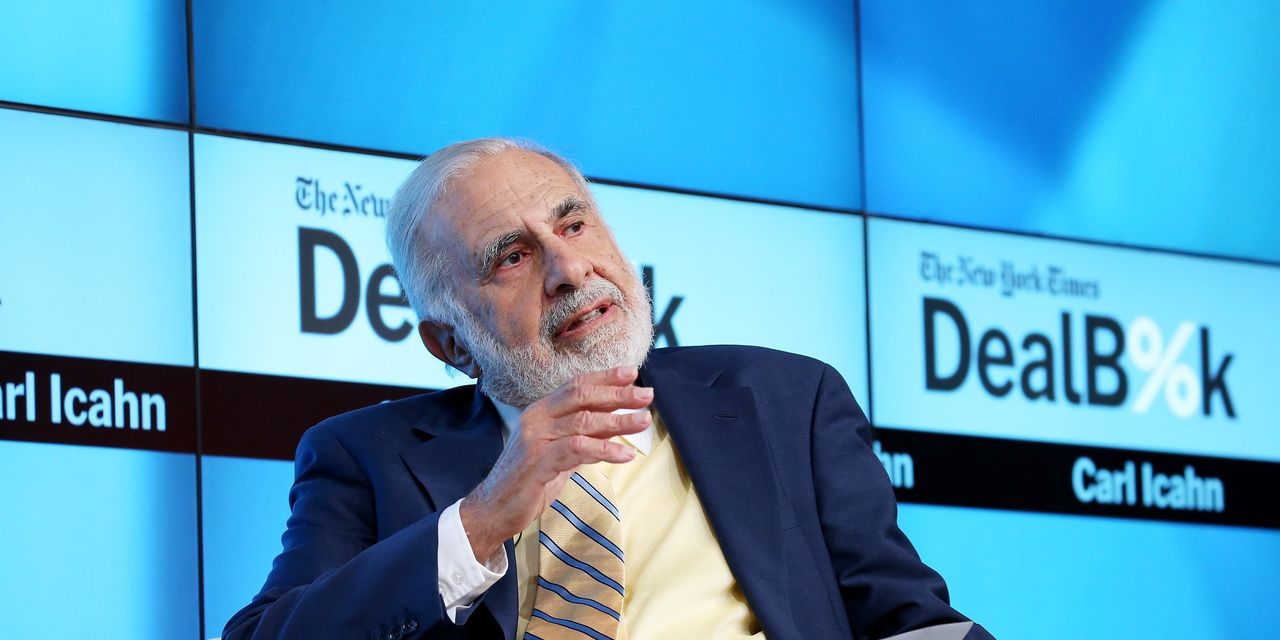 Carl Icahn sold over half his stake in Herbalife Nutrition Ltd. and is relinquishing his seats on the nutritional-supplements company’s board, taking a step back from a long-time investment he fiercely defended against an onslaught from rival activist investor William Ackman.

stake back to the company in recent days, according to people familiar with the matter. That leaves him with a roughly 6% stake, worth $400 million. Given that his holdings will go below the level stipulated in an agreement Icahn has with the company, he also plans to give up the five board seats currently held by his representatives, the people said.