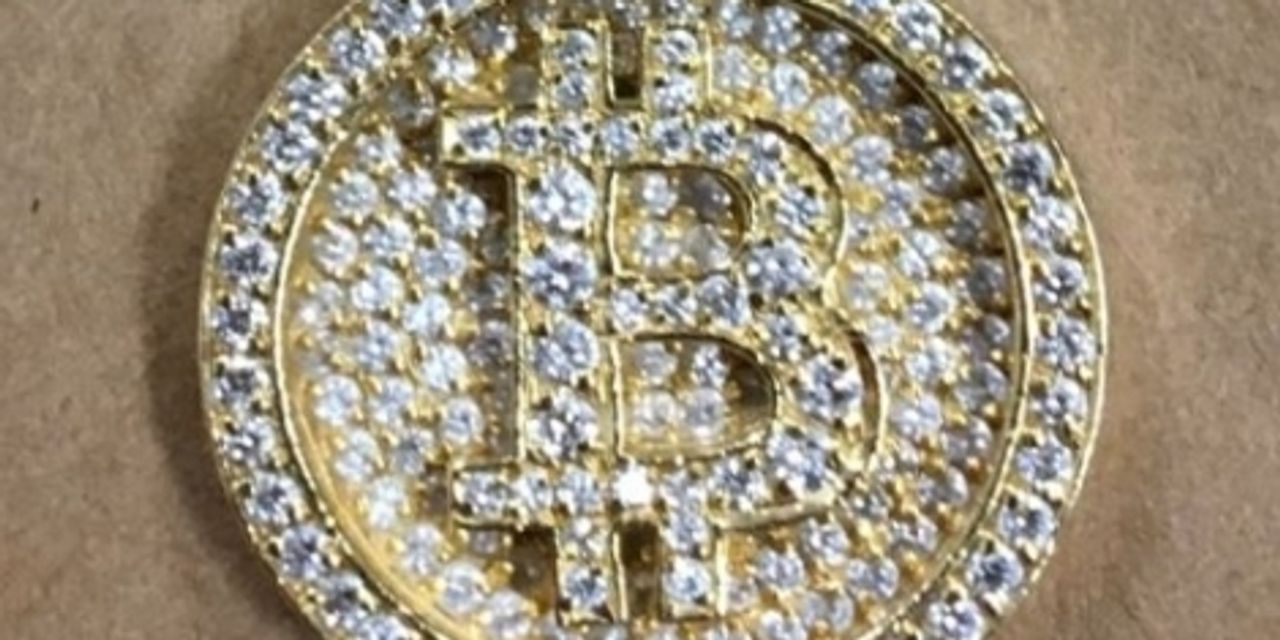 It was almost every kind of modern-day financial swindle rolled into one.

The mastermind behind an elaborate stolen credit-card scam that used bitcoin, burner phones and digital wallets such as Apple Pay
AAPL,

to swipe more than $600,000 in luxury goods, has been sentenced to three years in federal prison. (Apple was not immediately available for comment.)

Prosecutors in Washington state said that between February 2017 and December 2018, Aaron Laws, 33, of Atlanta, bought more than 500 stolen credit-card numbers from the dark web and loaded them onto the digital wallets of prepaid cell phones. Paying with digital wallets means that purchases can be made without having to present an actual credit card.

The swag ranged from dozens of Macbooks and iPhones, a $35,000 Rolex watch and multiple pieces of jewelry, including a diamond-encrusted medallion in the shape of the bitcoin symbol.

Laws would quickly sell the items to other electronics brokers and would take the proceeds to buy bitcoin through accounts he set up in phony names on trading platforms like Coinme, prosecutors said.

Prosecutors say Laws had prior arrests for similar kinds of activity in Colorado and Georgia. He was sentenced in 2017 to serve jail time on the weekends in Atlanta for identity theft and financial fraud, yet continued to operate the scam when he was free during the week.

“
‘Motivated by greed, this defendant attempted to use digital advances to hide his old-fashioned fraud.’
”


— Tessa Gorman, the acting U.S. Attorney for the Western District of Washington

“Motivated by greed, this defendant attempted to use digital advances to hide his old-fashioned fraud,” said Tessa Gorman, the acting U.S. Attorney for the Western District of Washington state “At all phases — from accessing the dark web, to loading stolen data onto digital wallets, to acquiring prepaid anonymous phones, to adopting aliases, to laundering money through anonymous cryptocurrency accounts — his operation was sophisticated and difficult to detect.  But ultimately law enforcement stopped him in his tracks.”

In a court filing ahead of his sentencing, Laws admitted he had “clearly made many poor decisions in this case.” He said that the scam had come during a period in his life when he struggled with depression and substance abuse which had started after his pursuit of playing college basketball ended following a serious knee injury.

Laws was indicted in December 2018, and pleaded guilty in January 2020 to charges of conspiracy to commit bank fraud and aggravated identity theft. In addition to his prison term, Laws was ordered to pay $624,000 in restitution.

Two co-conspirators in the case, Dennison Ellis and Jeffrey Mayfield, who were childhood friends of Laws’, also pleaded guilty last year. Ellis was sentenced to six months in prison and ordered to pay $283,000 in restitution, and Mayfield received time served and was ordered to pay $181,000.

At his sentencing hearing, U.S. District Judge Robert S. Lasnik said Laws “had a very complicated criminal enterprise and nothing seemed to deter him.”