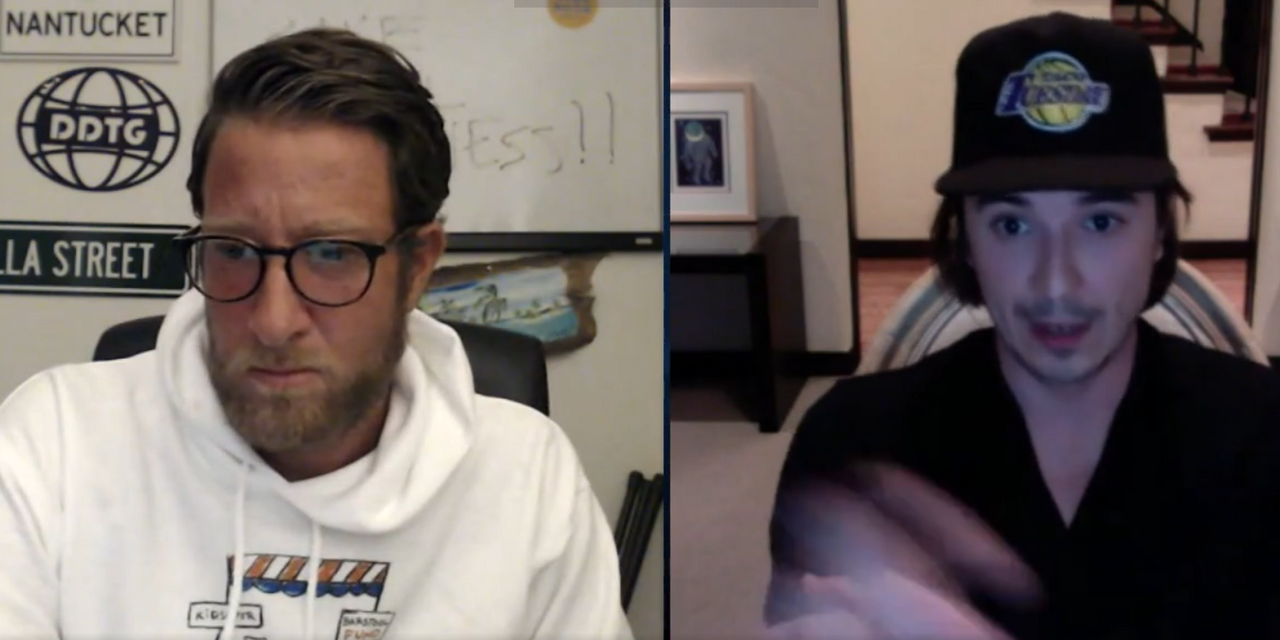 It’s hard to find two people who better epitomize the retail trading boom than Vlad Tenev, the co-CEO of the popular online broker Robinhood, and Dave Portnoy, the brash founder of Barstool Sports who took up investing as the COVID-19 pandemic shut down the sports world.

Portnoy on Tuesday night interviewed Tenev, over the GameStop
GME,

saga that has already been chewed over by the House Financial Services Committee.

The interview kicked off with the man who calls himself Davey Day Trader asking a Taco Tuesday-hat-clad Tenev whether he knew that everyone hated his guts, as Robinhood’s decision to restrict trading in GameStop effectively ended the short squeeze momentum in that trade. Tenev was asked about the discrepancy between his going on CNBC and denying there was liquidity issue, then revealing in an interview days later that the brokerage faced a $3 billion margin call at 3 a.m.

Tenev said it wasn’t, as Portnoy described it, a 180-degree shift. “Boiling it down to a liquidity issue both oversells it and undersells it simultaneously,” he said. Tenev said Robinhood wasn’t the only firm that limited trading in videogames retailer GameStop, movie-theater chain AMC Entertainment
AMC,
,
and other popular stocks, calling it a “systemic issue.”

Asked bluntly if Robinhood would have regulated trading in GameStop and other popular Reddit stocks without the 3 a.m. phone call, Tenev admitted it would not. “If we had a bunch more headroom, we probably would’ve let things continue,” he said. And Tenev conceded that the firm would have faced a liquidity issue — the next day — had it not acted. Defending his CNBC interview, Tenev said he was “running on fumes” since he was scrambling to raise $3.4 billion in capital to unrestrict trading.

Portnoy also pressed Tenev on whether Robinhood should have restricted selling as well as buying — to not crater the stocks — to which Tenev replied that the margin requirements wouldn’t have been helped by limiting selling.

You watch the whole interview here.

CNBC star Jim Cramer shared his view on the interview.