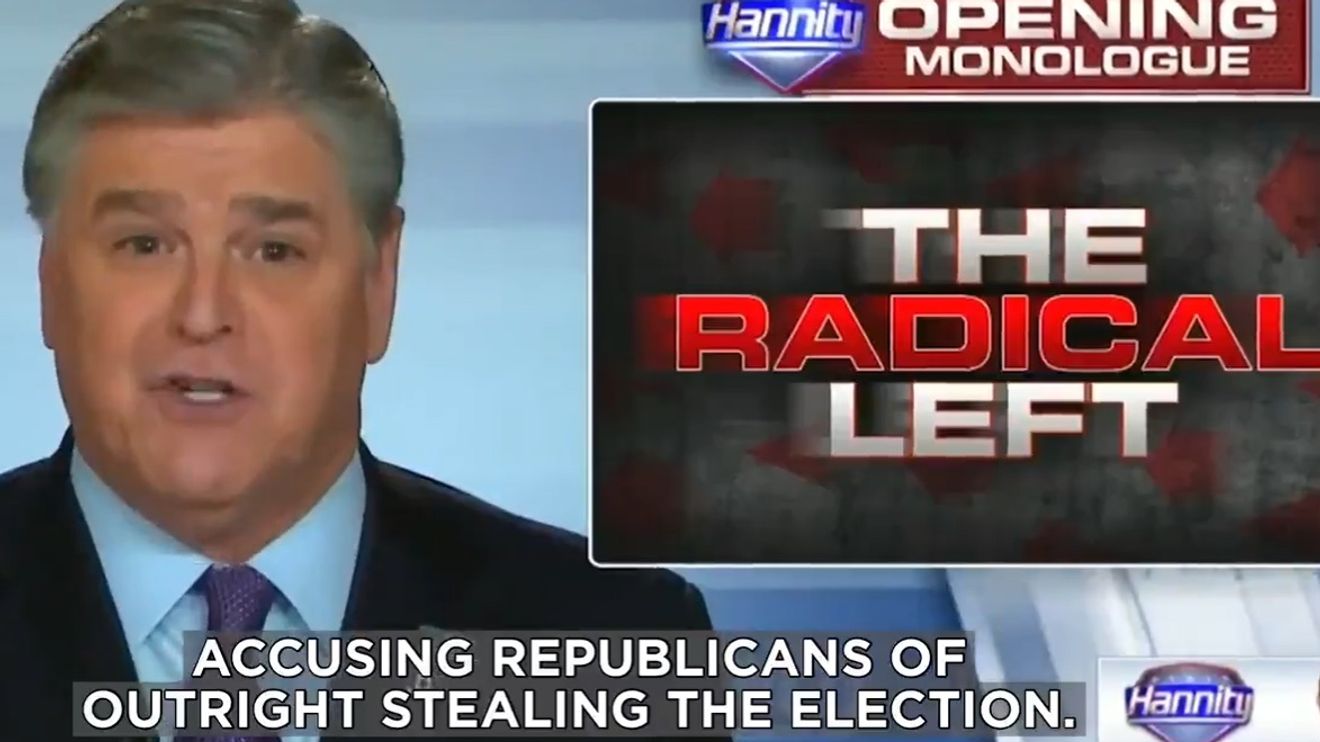 Two years later, and the partisan shoe is on the other foot.

Witness this compilation by Comedy Central’s “The Daily Show” of conservative figures taking aim at the Democrats for complaining of irregularities in the conduct of 2018’s midterm elections.

Stacey Abrams, notably, did not explicitly concede her gubernatorial race in Georgia to Brian Kemp, who, as secretary of state, oversaw the conduct of his own election. In that role, Kemp leveled a vague hacking accusation against Democrats just days before Election Day after a private citizen said he’d identified vulnerabilities in the state’s voter-registration system and alerted the Democrats, who in turn notified state authorities only to find themselves accused of malfeasance.

One familiar face of the Republican backlash that year to Democrats’ allegations of election irregularities: Kayleigh McEnany, then a spokeswoman for the Republican National Committee.

“Democrats,” she said, “are being sore losers, and they refuse to acknowledge they lost the election, so what do they do? They cry malfeasance, wrongdoing, criminality, fraud.”

Laura Ingraham, too, chimed in: “Democrats, more so than Republicans, seem to have a problem conceding defeat,” she claimed.

The likes of Newt Gingrich, Sean Hannity and Lou Dobbs joined the chorus of those crying foul.

As did Jeanine Pirro: “The Democrats are refusing to accept the declared results of the national media,” the Fox News host said. “So how do they do this? Lo and behold, they find missing ballots.”

Watch the full “Daily Show” video, which has already been viewed 7.6 million times:

Meanwhile, Secretary of State Mike Pompeo on Tuesday went so far as to dismiss questions about preparations for a foreign-policy transition toward the new president-elect. “There will be a smooth transition to a second Trump administration,” he said.