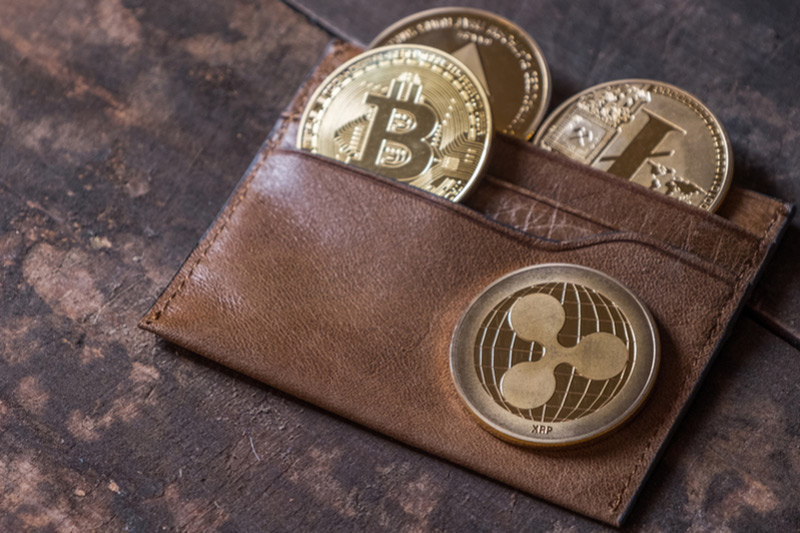 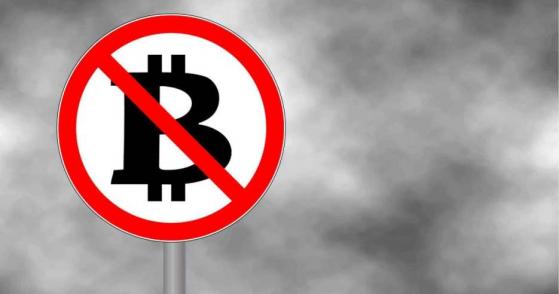 India has become the second country to outrightly ban and other cryptocurrencies. This is coming after the Central Bank of Nigeria instructed all financial institutions in the country to block the accounts of all individuals and entities linked to cryptocurrency transactions.

There has been a lot of drama surrounding India’s cryptocurrency stance. In 2018, the Reserve Bank of India issued a ban on all cryptocurrency transactions. The ban was lifted by the country’s Supreme Court in March 2020. In December 2020, government officials hinted that they were considering taxing Bitcoin transactions by up to 18%. Barely a month later and there were rumors that the country was mulling over banning all private cryptocurrencies.

Apparently, officials were serious about banning cryptocurrencies. Citing an unnamed senior finance ministry official, BloombergQuint disclosed the government’s move. However, according to the official, the ban would not be imposed overnight, as in the case of Nigeria. Instead, investors would be given three to six months to liquidate their investments.

As per the report, India’s Parliament will proceed to introduce a law that bans the usage of cryptocurrencies in all forms, including restricting trading via foreign exchanges.

On the flip side of India’s ban is Kenya, an East-African country that has proposed to make Bitcoin its base currency.

DeFi summer 2.0? ‘Gen 2’ tokens on a tear amid wider market slump By Cointelegraph