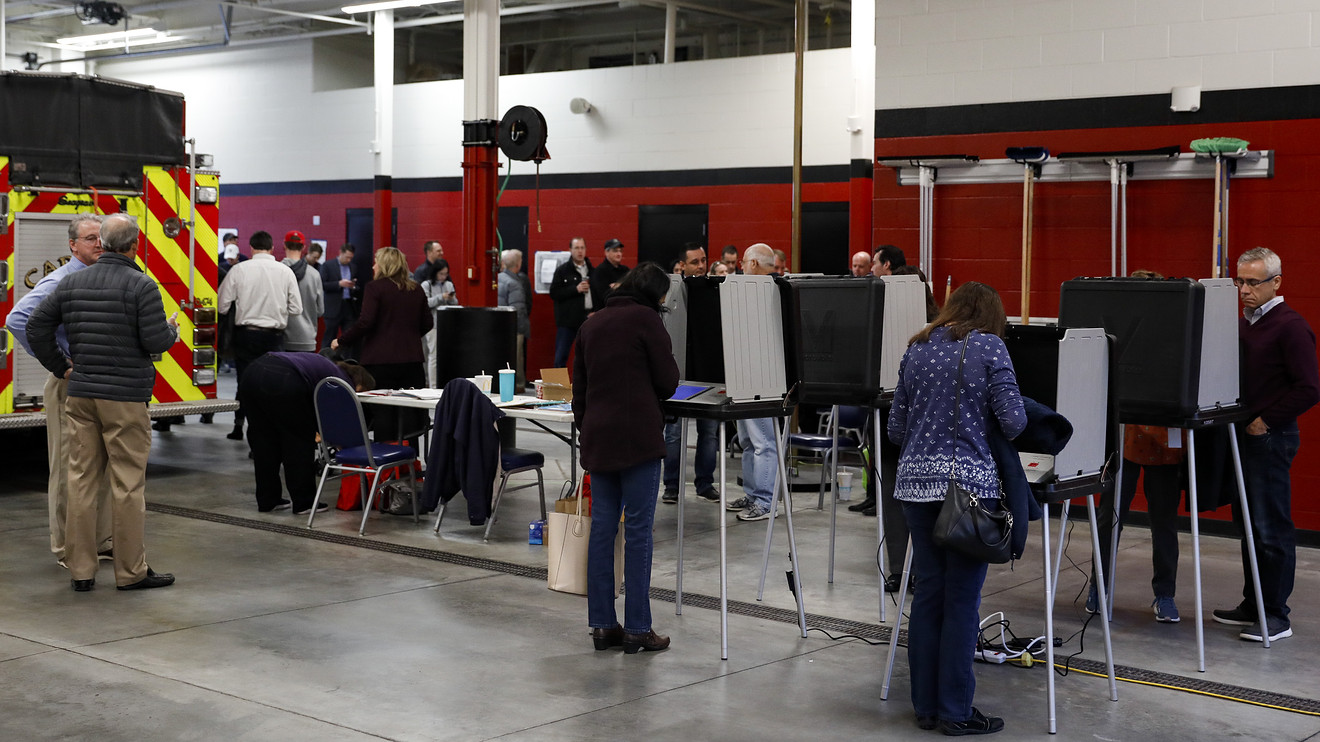 In Indiana, we keep it simple. Our state makes it easy to vote and hard to cheat. This year, we’ve been hearing a lot about vote-by-mail states. I want to highlight our state’s alternative process of early, in-person voting because in Indiana, we don’t just do Election Day, we have an election month.

It’s not surprising that there has been a significant focus on mail-in ballots this year as many of us have reduced our outings to help flatten the COVID-19 curve. And while voting by mail is a safe process, early voting is a popular alternative.

The process is simple, and in the last presidential election, almost a third of Indiana voters voted early, in person.

Voting early and in person provides the satisfaction of voting at the ballot box, but avoids the lines that can occur on Election Day. Because many counties have multiple early voting options, voters are usually able to cast their ballot in a matter of minutes. Voters also have the confidence that their ballot was received and logged by the election office, rather than sending their ballot through the postal service where they may have to wait several days before receiving confirmation.

I encourage Indiana voters to vote early and in person if possible. Election offices have been equipped with personal protective equipment and because of the short lines during early voting, social distancing is easy.

I often get asked if people vote early, how do you ensure they only cast one ballot? Rest assured, we have safeguards and procedures in place to ensure the integrity of our election. Many counties use electronic poll books that update in real time, allowing election workers to see who has requested to vote by mail and who has already voted in person.

In addition, we track this information in our statewide voter registration system. Each county tracks early voting closely, so fraudsters can’t vote more than once.

I realize that everyone can’t go to the polls and they may be uncomfortable with mailing their ballot. Indiana voters who are ill or confined may request to vote by traveling board. In these cases, one Republican and one Democrat go to the voter and allow them to cast a ballot. This option is often favored by those who are less mobile or live in a retirement community.

Indiana’s 92 county clerks and their staff do a tremendous job of safeguarding our votes and providing alternative in-person voting options. Through their tireless efforts, we are again approaching Election Day with confidence, knowing that our carefully constructed systems are operating as designed.

I encourage other states to look at the Indiana model as an efficient and effective way to provide an alternative to in-person, Election Day voting. The pandemic has forced Americans to review many processes and procedures, and voting is no different. I hope that early, in-person voting is an option that we can all look to embrace.

Also read:Oregon’s key lessons on voting by mail — after 2 decades of only voting that way