Is a bucket strategy superior to the 4% rule? 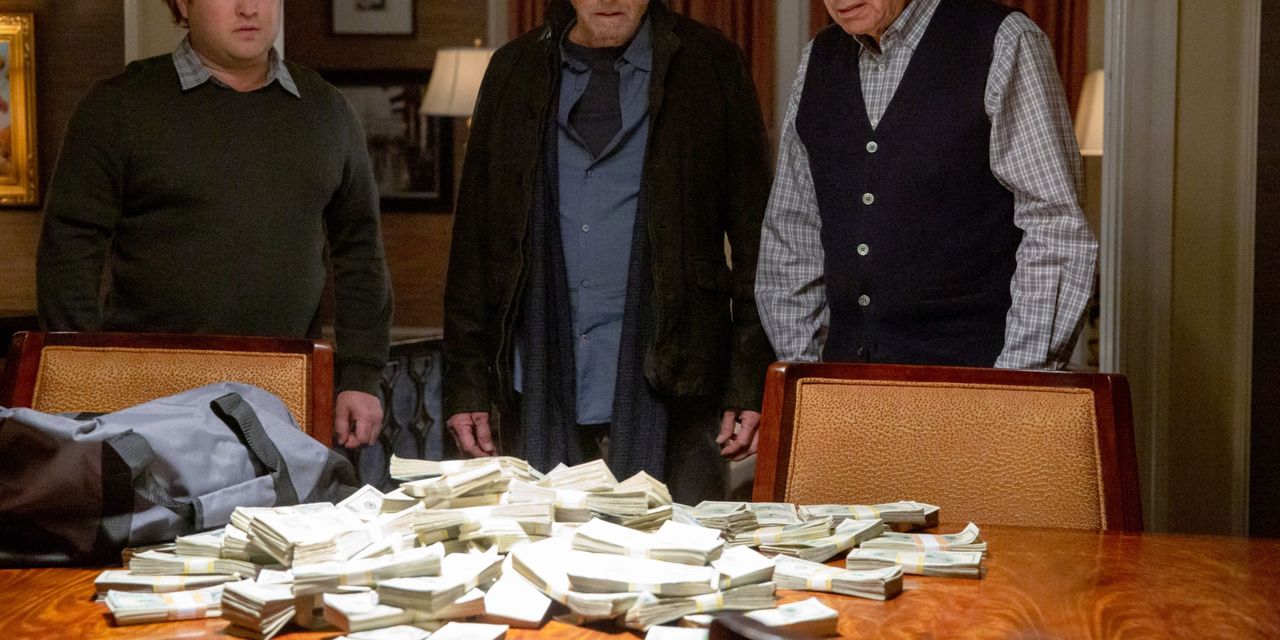 It’s time financial planners and academic types stop jawboning about this rule of thumb and start researching and debating the merits of using the bucket approach to creating a retirement income plan.

That’s right. The bucket approach — or what some call the time segmentation or asset-liability matching approach – just might be for some and perhaps even many retirees the better method of creating dependable and sustainable income in retirement.

Read: When should I claim Social Security? When do I need to sign up for Medicare?

How so? Well, though tactics vary, this approach — whose proponents include Harold Evensky, co-editor of Retirement Income Redesigned, and Christine Benz of Morningstar, would typically have you create two or three buckets of money.

In one bucket, the short-term bucket, you’d hold assets that provide safety of principal and liquidity, say money market mutual funds, or a bond or CD ladder. That bucket would fund, say, one to five years of living expenses in retirement.

Read: Retired but eager to work part time? How to find the right gig

Now, in the intermediate-term bucket you might have a mix of stocks and bonds, perhaps an equity-income fund. This bucket is designed to fund, say, five to 10 years in the future. And, the third bucket, the long-term bucket, might contain mostly stocks – as a way to fund expenses 10-plus years in the future, as well as mitigate the risk of inflation.

Read: Why the problem of senior poverty should scare you

So, what do proponents of this approach say?

“In practice, the bucket approach makes for a rational and understandable way to turn savings into monthly income,” said David Macchia, the founder and CEO of Wealth2k. “Retirees grasp the logic of allocating specific sums of money earmarked to generate income during specific phases of retirement.”

Bucketing also tends to provide better mitigation of certain risks that can derail a retiree’s financial security, said Macchia. “For example, if a person has the bad luck of retiring just when stock prices begin to decline, bucketing protects against sequence-of-returns risk compared with, say, the ‘4% plan,’ a strategy based upon systematically withdrawing a specified percentage of the investment portfolio,” he said.

Retirement expert Tom Hegna is also fine with the bucket approach though he thinks the buckets for retirement need to be modified. “Usually in the bucket strategy you have a bucket for short term needs,” he said. “This would be liquid money — money-market funds, CDs, short-term bonds, etc.,” he said. “In retirement, you still need to have an emergency fund and some short-term-needs money.”

Some retirees might also add, Hegna said, a “speculative” bucket containing cryptocurrencies, higher risk stocks, commodities and the like. “I’m not opposed to retirees putting 1-5% of their portfolios into some “home run” potential areas,” he said. “In fact, the guaranteed lifetime income actually gives you the license to add risk to other parts of the portfolio.”

A contrary point of view

“First, it sounds plausible; there is no need to understand the sequence-of-returns risk to realize that selling an asset just after its price has fallen sharply is not a good strategy,” he wrote in a 2019 paper published in The Journal of Investing.

“Second, it is comforting, enabling retirees to stop worrying about the possibility of having to liquidate assets at a bad time; their near-term withdrawals are covered. Third, it is consistent with the well-known behavioral bias of mental accounting; retirees are likely to find the separation between the withdrawal account and the investment account appealing,” Estrada wrote. “And fourth, it is easy to implement; retirees only need to determine their annual withdrawals for the next few years, protect those funds by parking them in safe and liquid assets, and invest the rest in more aggressive assets.”

But a plausible strategy is not necessarily an optimal one, Estrada wrote. In fact, citing research published by Michael Kitces in 2014, simple static allocations, which imply rebalancing, yield better results than bucket strategies, unless the latter involve rebalancing. Bucketing with rebalancing according to Kitces’s research, yields the same performance as static strategies.

And what Estrada found was this: retirees would be better off using static strategies.

And he concluded that financial planners should strive to explain to clients the benefits of static strategies relative to those of bucket strategies. “They should explain that satisfying the behavioral need of mental accounting imposes a cost in terms of performance,” he wrote. “And they should attempt to convince retirees that however plausible, comforting, and easy to implement the bucket approach may be, a static strategy with an appropriate asset allocation would be just as easy to implement and would ultimately make them better off.”

The voice of reason

So, who is right in this debate? Well, the voice of reason, in my estimation, is Joe Tomlinson, an actuary and financial planner.

In 2020, he published research comparing the bucket approach to the static strategy and concluded the following: “When I began this research, I thought I would be writing a negative article about bucket strategies, but now I come out in the middle. I don’t agree with the Estrada study that claims inferior financial performance for bucket strategies, but I also reject the claims by some advisers that such strategies produce superior financial performance. If bucket strategies provide peace of mind and help clients stay with their long-term plans, then that is a positive benefit. The caveat is that the fees associated with employing bucket strategies need to be reasonable in relation to the behavioral benefits provided.”