Is it a bird? Is it a plane? No it’s a flying car on track for production 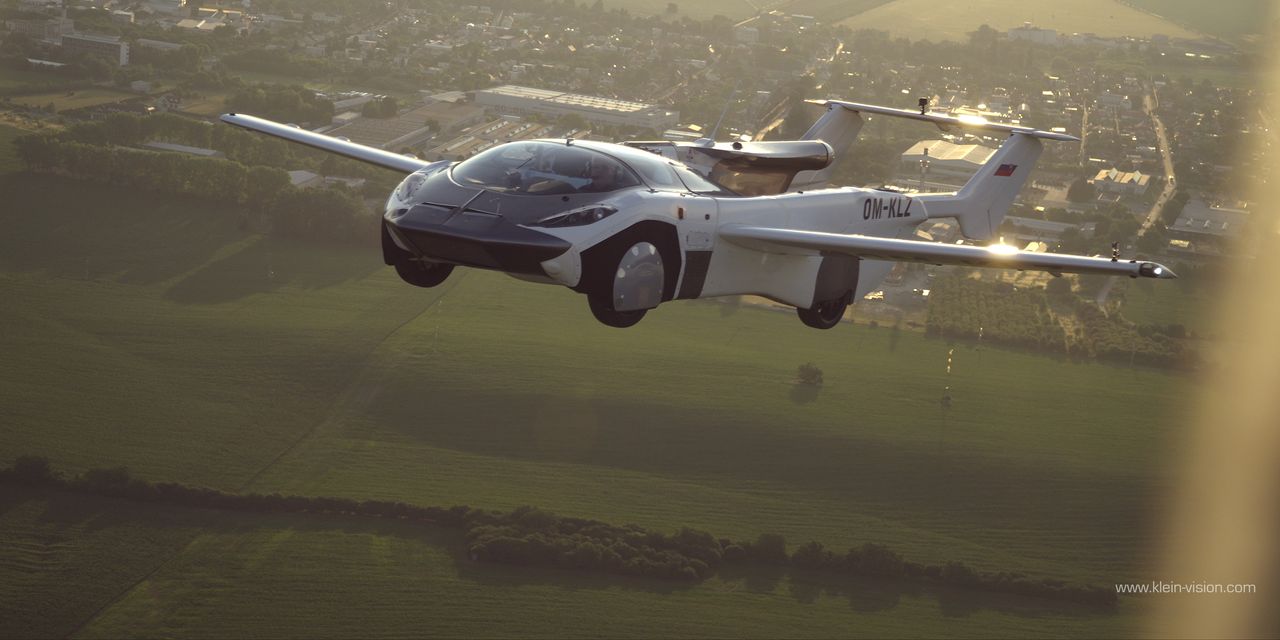 A prototype flying car powered by a BMW engine has completed its first intercity flight, the privately owned company announced on Wednesday.

The AirCar Prototype 1 is equipped with a 160 horsepower BMW engine, with a fixed-propeller. It completed a key development milestone with a 35-minute flight between two airports in Slovakia, and then converted itself into a sports car within 3 minutes of landing the company, Klein Vision, claimed. It has retracting wings and tail.

Read: Flying Cars, of a Sort, Are Coming. There Are Two Stocks for That.

The vehicle, created by Professor Stefan Klein, reached a maximum cruising speed of 190 km/hour, and is the latest in a raft of prototypes developed to offer alternatives to four wheels navigating congested roads.

Hyundai has unveiled a flying taxi called the S-A1 designed with Uber
UBER,

which, like a drone, can takeoff and land vertically.

The AirCar requires a runway and is fitted with a ballistic parachute. The company said under the supervision of the Civil Aviation Authority, the AirCar has completed over 40 hours of test flights, including steep 45 degree turns and stability and manoeuvrability testing. The company said this means it is moving closer to production.

Anton Zajac, the co-founder of Klein Vision said: “AirCar is no longer just a proof of concept; flying at 8,200 feet at a speed of 190 km/h has turned science fiction into a reality.”