Is the U.S returning to normal? Millions of Americans, still hurting from COVID-19, say their finances will take years to recover 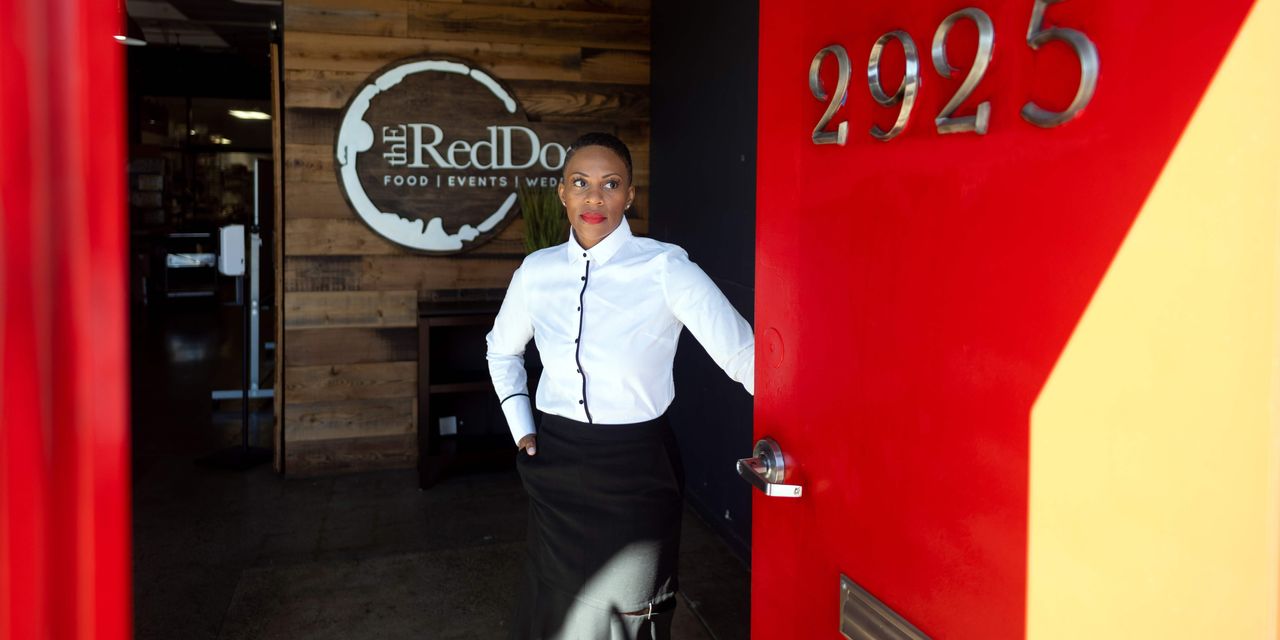 As federal lawmakers debate an ambitious $1.9-trillion relief package and COVID-19 vaccinations numbers climb, it might be tempting to think the U.S. is returning to a kind of normal.

The jobs market has also marched back from double-digit unemployment rates in early spring 2020. Friday’s jobs report showed the economy adding 379,000 jobs in February, the biggest gain in four months. The jobless rate now stands at 6.2%.

The amount of services that businesses provided in January largely held steady. The production index registered a healthy 59.9%, down less than 1 point from the prior month.

However, a new survey of 10,000 people shows how far away normalcy remains for those who have been pummeled by the pandemic.

Just over half of all non-retired adults (51%) said the coronavirus pandemic will make it harder to reach whatever long-term financial goals they may have; 7% of participants said the pandemic forced them to postpone retirement and 17% think they’ll have to put it off.

Recovery is relative, said Juliana Horowitz, Pew Research Center’s associate director of social trends research. “It means getting back to the point where they were already struggling.”

“There’s a very clear divide based on income in terms of how people are experiencing this,” Horowitz said.

The Pew survey is a reminder of the pandemic’s uneven effects, just like Friday’s jobs reports. Though some economists heralded it as a glimpse of the “green shoots of recovery,” there’s a more sobering take when looking at the numbers through a race and gender lens.

“Millions of women in hard hit industries are out of work and will need support to pay their bills and get back to paid work ,” said C. Nicole Mason, CEO at the Institute for Women’s Policy Research. “This month’s Jobs Day report shows that one in 10 fewer Black and Hispanic women are employed compared to a year ago.”

For example , the unemployment rate for Black woman edged up in February, to 8.9% from 8.5%, a reflection of the fact that many Black woman worked in hard-hit industries like child care and hospitality.

Clear divide based on income

Overall, 21% of participants in the Pew survey said they emerged from 2020 in worse financial shape, while 30% said they in better shape. Nearly half (49%) said they were essentially the same as before.

More than half of the people who told the Pew Research Center they left 2020 in worse money shape say they won’t fully recover until 2023.

Just over half (26%) of the people who told Pew they were in worse shape now than before the pandemic say they’ll need between three and five years to get back on their feet.

Some 6% estimate it will take them up to 10 years, and 12% say their money situation will never bounce back to the way it was in early 2020.

Others see a rebound coming, like analysts at Goldman Sachs
GS,

who forecast a 6.6% growth in gross domestic product this year, 2.5 percentage points above consensus. Other economists believe a full recovery for the economy will take two years — and that’s the quickest timetable for a personal finance recovery.

Lower-income participants in the Pew survey were far more likely to reduce spending, use rainy day savings, go into debt and borrow from friends and family, the survey showed.