It isn’t just stocks taking it on the chin. Most October gains erased in junk-bond market too 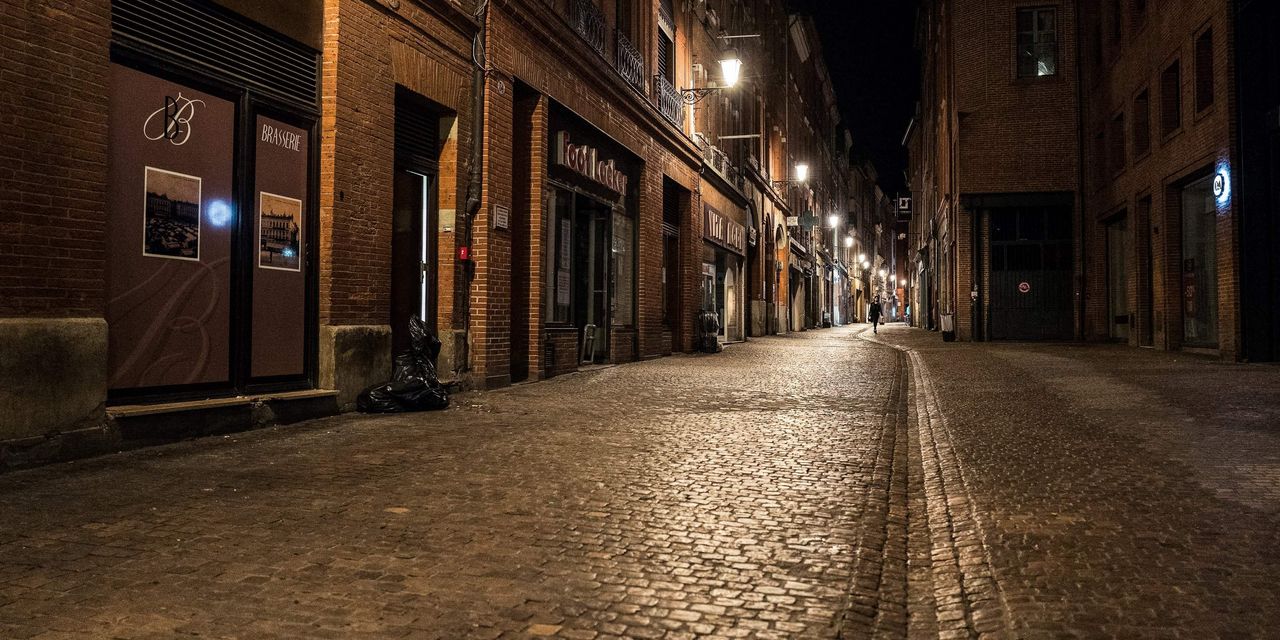 Stocks aren’t the only segment of the corporate landscape that’s been punished as COVID-19 cases hit records in parts of Europe and the U.S., in the days before the Nov. 3 elections.

Debt used to finance riskier U.S. corporations that fit into the speculative-grade, or “junk bond” category also sold off sharply in the past week, while investors yanked billions from the sector.

For the week that ended Oct. 28, investors pulled $3.1 billion out of exchange-traded funds (ETFs) that track junk-bonds and another $2.7 billion from U.S. funds dedicated to junk-rated corporate debt, according to a Goldman Sachs report using EPFR data.

Investors typically will hit the sell button on junk-bond ETFs for liquidity purposes during bouts of volatility.

The underlying junk bonds that ETFs trace also swooned, causing investors to demand more spread, or compensation on bonds, above a risk-free benchmark like U.S. Treasurys
TMUBMUSD10Y,
.
The chart below shows spreads for October climbing off the month’s lows, over the span of four days this week.

Specifically, the week’s selloff nearly erased all of the progress made by the U.S. junk-bond market in October, as spreads widened 42 basis points to 529 basis points above the benchmark, or the widest level since Oct. 2, according to BofA Global Research data.

“These developments cannot be described as a big surprise since the market was trading at the tight end of our expected range of 450-600bps, and has returned close to what we believe to be a fair value of 525,” wrote BofA’s high-yield strategy team led by Oleg Melentyev, in a Friday note.

“It is less certain which way we go from here, but we definitely like it better at current levels than we did a week ago.”

That’s a sentiment echoed elsewhere on Wall Street amid jitters about next week’s U.S. election and the potential for parts of the U.S. to adopt renewed restrictions on gatherings and business activities this winter akin to those France and Germany announced this week in an attempt to staunch rising COVID-19 cases.

Coronavirus update: U.S. counts more than 90,000 cases in a single day and The Lancet says Trump pandemic response is ‘disastrous’

on Friday closed out October with a 4.6% decline, its worst month since March 20, according to Dow Jones Market Data.

Meanwhile, U.S. corporations have been on a record borrowing spree, since the Federal Reserve in March rolled out its slate of emergency lending measures to keep credit flowing during the pandemic.

Junk-bond companies, also referred to as “high yield” issuers, have borrowed $367 billion in the U.S. bond market so far this year, a record and an 42% increase from the same period of 2019, per BofA data.

Even so, junk bonds remain one of the few places left in U.S. fixed income to offer yields above 5%, particularly with the 10-year Treasury yield at 0.87%.