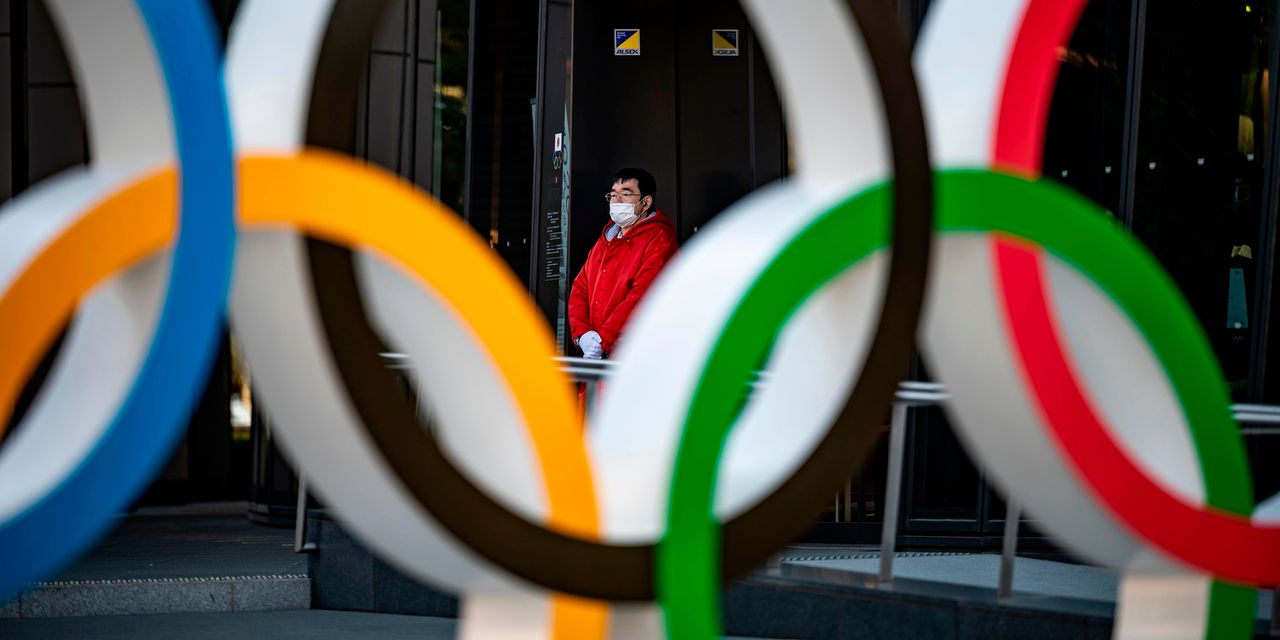 Japanese government officials privately believe the upcoming Tokyo Olympics will have to be canceled due to the coronavirus pandemic, the Times of London reported Thursday.

The Times said Japanese officials are now focusing their efforts on securing the next free timeslot for the Summer Games, in 2032. According to the report, there is private consensus that there is no way for the Olympics to be held this summer, and officials are seeking a way to save face and secure future hosting rights.

The Games were already postponed by a year, and Olympic officials have said they will not be further delayed.

Canceling the Games would be a major blow to athletes, as well as to Comcast’s
CMCSA,

NBCUniversal and its fledgling streaming service, Peacock. In 2014, NBC paid more than $7 billion for the rights to broadcast the Olympics through 2032. The Olympics are historically among the highest-rated events on TV, and Peacock has been counting on the Olympics as the key to driving new subscriptions. Comcast shares were little-changed Thursday.

Earlier Thursday, International Olympic Committee President Thomas Bach told Japan’s Kyodo News that the Summer Games are still on track to open July 23 in Tokyo, but added “There is no Plan B.”

“We are fully committed to make these games safe and successful,” he told the publication.

While Japan has fared relatively well during the pandemic, a spike in new cases, as well as the discovery of new variants around the world, have renewed concern, and a state of emergency has been declared in much of the country. All foreign travelers have also been banned.

Even with COVID-19 vaccinations getting under way worldwide, the massive logistics of pulling off the Olympic Games — from qualifying competitions in each individual country, to the influx of fans and tourists to the host country, to the massive Olympic Village where athletes would live in close quarters — are daunting in even the best circumstances, much less in a pandemic.

Two surveys earlier this month found 80% of those polled in Japan believe the Olympics should be canceled or postponed again, or said they believe the Games won’t take place.