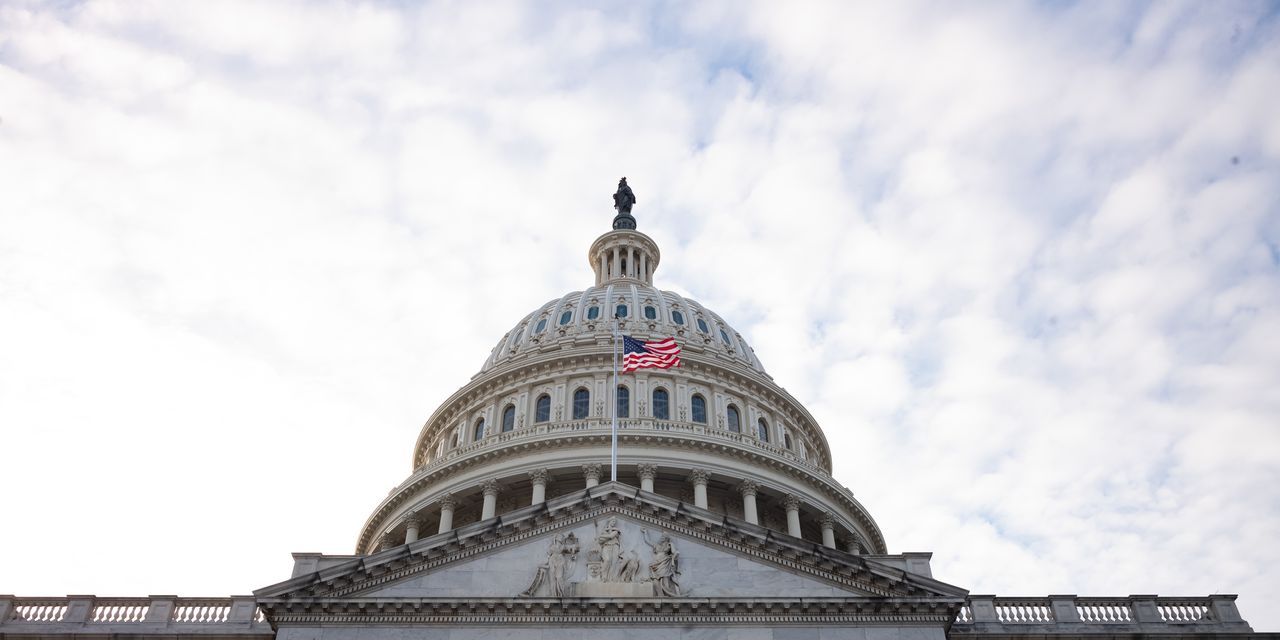 Congressional earmarks – otherwise known as “pork barrel spending” – may be coming back.

Now, following the 2020 election, House Democrats have apparently decided to return to the practice. Majority Leader Steny Hoyer of Maryland announced on Nov. 20 that the Appropriations Committee would soon begin soliciting member requests for earmarks, with a focus on projects that would benefit nonprofit organizations and state and local governments.

Although the Senate has appeared more committed to its ban, Senate Appropriations Chairman Richard Shelby, R-Ala., and other Senate Republicans and Democrats are also receptive to reviving earmarking.

Federal spending bills normally allocate an amount of money for general purposes and often defer to federal agency officials or state leaders to determine which particular projects best meet the overall goals. Earmarks are specific congressional instructions that carve out some of those funds, declaring directly that X amount of money must be spent on Y project.

Before 2011, earmarks were regularly and – until 2007 – in increasingly large numbers inserted into appropriations and highway funding bills.

While earmarks have been condemned as frivolous at best and corrupt at worst, research on their uses and effects paints a more complex picture of their dynamics. My own research, as well as that of Frances Lee, shows that such projects helped transportation committee leaders pass three massive highway bills, overcoming significant policy controversies.

Nevertheless, earmarks have strong opponents. Then-Sen. Claire McCaskill, D-Mo., in 2018 called earmarks “the Washington swamp creature that just never seems to die.” To supporters, on the other hand, earmarks are better seen as a legitimate use of Congress’ constitutionally conferred power of the purse. And not incidentally, members may benefit in the next election by bringing home the bacon.

Since 2018, many have argued for a return to earmarking to grease the wheels for appropriations bills. Pro-earmark arguments have come from members of Congress of both parties and President Donald Trump.

The current impetus among House Democrats also may be driven by their losses in the 2020 election. The Democrats’ new majority is currently at 222, compared with 211 for the Republicans, with two seats still undecided.

Given that the party of the president almost always loses seats in midterm elections, Democrats could lose their majority altogether in the 2022 congressional elections. Earmarks could help endangered Democrats shore up their support among voters back home.

How to pass bills

Efforts to revive earmarking over the past few years have been driven by an additional factor: Congress’ near total inability to pass individual spending bills in a timely manner since the ban was adopted.

In the normal appropriations process, Congress would pass 12 individual spending bills each year, a process designed to give legislators a chance to examine the spending in each bill before voting.

The reality is far different.

Instead, Congress has funded government agencies in massive omnibus appropriations bills, and partial- and full-year continuing resolutions, making it virtually impossible for members to know what they were voting for.

This breakdown in the regular appropriations process coincides neatly with the earmark moratorium, although before the 2011 moratorium, the process did not always go smoothly.

My own research shows that between 1994 and 2000, as Congress went from Democratic to Republican control, earmarks, once highly effective in inducing members to vote for appropriations bills, became gradually less so.

My interviews with committee staff members suggested various reasons for this diminished effectiveness. Prominent among them, according to one staffer, was the fact that votes were “increasingly … on highly charged substantive policy matters.” Senators needed to vote on those issues in a partisan manner, regardless of earmarks.

Another staffer blamed the failure of leaders to punish disloyal members by removing their earmarks.

That staffer said, “People have no shame. They vote no and take the dough.”

It is difficult to predict how returning to pork-barrel spending would work today.

For earmarks to be effective tools, members might have to vote contrary to their own or their party’s preferences. Their willingness to do so would undoubtedly depend partly on the electoral consequences.

As political scientist David Mayhew has argued, members believe that bringing home district benefits gives them something for which to claim credit, enhancing their chances for reelection and providing congressional leaders with leverage over their votes.

The evidence for this effect is nuanced, however.

Earmarks can help members win reelection, especially when members claim credit for them.

But there is evidence that constituents are more likely to reward Democrats than Republicans. This is not entirely surprising, given that earmarks are consistent with Democrats’ commitment to activist government, whereas for Republicans committed to minimizing the cost of government, bringing home earmarks could be painted as hypocritical.

These differences could help explain why, in my research, earmarks provided leaders with less leverage over members’ votes in Republican-controlled congresses.

The negative effects of earmarking for Republicans may have grown more powerful. Over the past two decades, critics of earmarks have framed them as egregious government waste.

The late Sen. John McCain, for example, called earmarks “the gateway drug to corruption and overspending.”

But overspending is in the eye of the beholder. At their peak, earmarks amounted to approximately 3% of the discretionary budget, which itself is about one-third of total federal spending. (Discretionary spending is money over which Congress has direct control, unlike Social Security or Medicare, for example.) As a result of earmark reform in 2007, reforms that Democrats intend to retain, spending on earmarks dropped to 1.3% of the budget.

Earmarks are vulnerable to other criticisms as well, not least of which is the disproportionate share awarded to the states and districts of the most powerful members.

In addition, the majority party gets disproportionately more earmarks than the minority, although the minority gets enough to make it harder for them to use earmarks as a campaign issue.

Diana Evans is a professor of political science at Trinity College in Hartford, Conn. This was first published by The Conversation — “The ‘gateway drug to corruption and overspending’ is returning to Congress – but are earmarks really that bad?”