June is hottest on record in the U.S. as 40-year toll of major climate disasters reaches $2 trillion 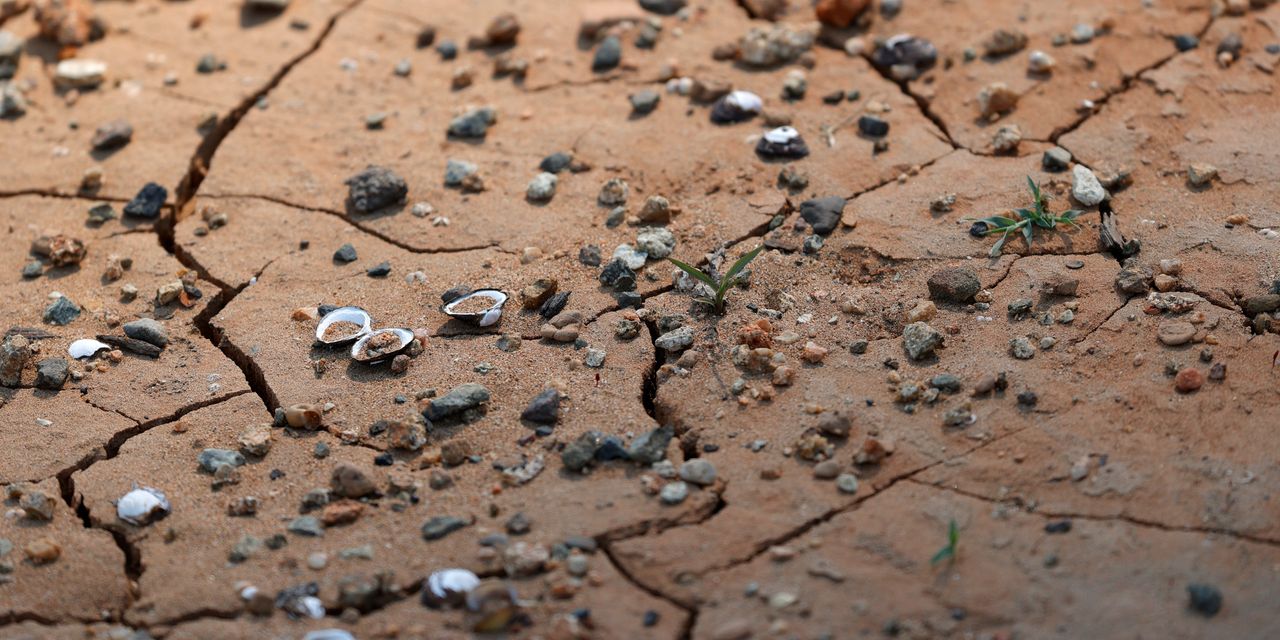 It isn’t just the record-setting heat, drought or severe storms battering the U.S. that have raised eyebrows as the planet warms.

The costs of America’s climate disasters also have been scaling new heights, as states from coast-to-coast grapple with the toll of extreme weather, more frequent and powerful wildfires and storms, including Tropical Storm Elsa hitting the New York City region Friday with torrential rains.

Last month marked the hottest June on record in the U.S., with contiguous temperatures pegged at 72.6 F, the warmest in the 127-year record, according to the NOAA National Centers for Environmental information.

June also marked the nation’s third-driest six months to start a year on record, but it is also the second-most costly such stretch in terms of the economic toll of major climate disasters, NOAA said in a new report.

The agency tracked eight significant weather and climate disasters from January through June that cost at least $1 billion each, with a total cost of just under $30 billion.

“These disasters were due to four severe storm events, two flooding events, one winter storm/cold wave event and one drought/heat wave event,” the report said, with details of the eight events highlighted below.

February’s winter storm and cold wave, which plunged parts of Texas into darkness during freezing temperatures, was the costliest U.S. winter storm on record at $20 billion, according to the report.

The costliest first-half in the U.S. was the $43 billion in disaster damage recorded in 2011, which saw a number of tornado outbreaks and large-scale flooding along the Mississippi and Missouri river basins, according to Adam Smith, applied climatologist with the National Centers for Environmental Information.

“However, the second half of the year is often more costly than the first half, as the U.S. experiences impacts from hurricanes, drought and wildfire, as we have seen in recent years,” Smith told MarketWatch, in an emailed follow up.

Where does the U.S. stand on climate disaster costs? During the last four decades, the cost of the most impactful disasters now exceed $1.95 trillion, Smith said.

That figure doesn’t include indirect and nonmarket costs, such as natural capital losses, healthcare-related costs in relation to a disaster’s impact and recovery, or downstream costs, such as on supply chains, he said.

The overall tally also doesn’t include what lies ahead in 2021, including a severe drought draining California reservoirs, leading to a call this week from Gov. Gavin Newsom for households and businesses in the nation’s most populous state to voluntarily cut water consumption by 15%.

“The combined Western drought and heat is rapidly drying out vegetation across the West, impacting agriculture and contributing to increased Western wildfire potential and severity,” Smith said.

“In addition, the downstream economic impact of wildfires, persistent smoke and poor air quality on both natural capital and dependent economic sectors are likely substantial.”

Also see: Bank of America’s Karen Fang says ‘business as usual is not OK’ for finance, the planet or social justice