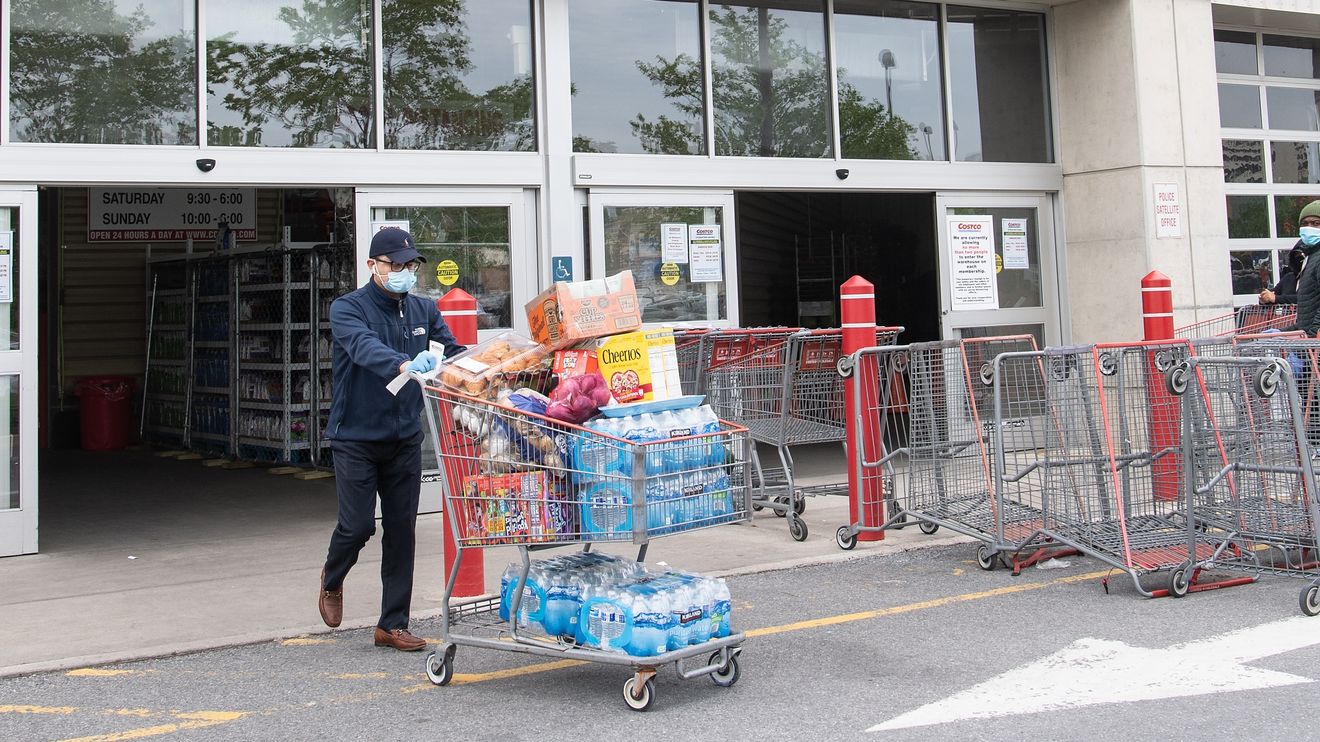 The pandemic has upended most people’s 9-to-5 existence.

Most have stopped commuting to offices, aren’t dining out and watch their favorite sports teams play exclusively on TV screens.

Those pandemic habits aren’t going to disappear once people receive a coronavirus vaccine, according to a new survey.

Some 64% of Americans indicated that they would spend the same amount on groceries after a vaccine is widely available as they’re spending now, according to a Nielsen
NLSN,

survey of more than 11,000 respondents from 15 countries, including the U.S.

While 21% of Americans said they’ll spend more on groceries, 15% said they’d spend less. That’s contrary to Wall Street analysts who predict there will be a significant decline in grocery spending in the upcoming years.

This survey suggests a slower-than-expected return to normalcy and economic recovery from the pandemic.

Don’t miss: When can younger, healthy people get vaccinated? A former Biden COVID-19 adviser says it will be months

But, he added, even broad access to vaccinations “won’t automatically flip a switch to put the world back on its pre-COVID path.”

Another sign that people will not return to their previous lives as soon as they have received the vaccine: Only 40% of Americans said they’d feel comfortable using public transportation once they’re vaccinated. That’s potentially troubling for business owners in cities that are counting on commuters to return to their offices, analysts say.