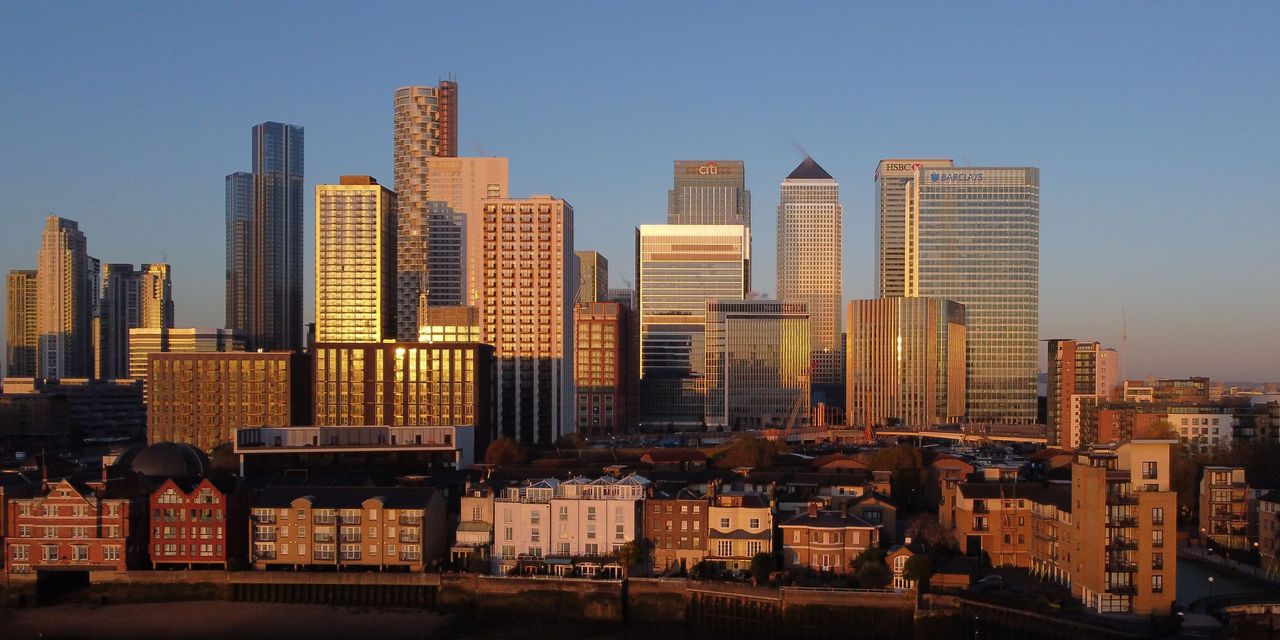 The U.K. is set to make sweeping changes to London listing rules post-Brexit, lifting a key barrier that has stopped special-purpose acquisition companies (SPACs) from choosing the country, and aimed at attracting technology initial public offerings.

A government-backed review, published on Wednesday, set out the need for the U.K. to act to ensure London doesn’t fall behind key European financial centers like Amsterdam and lose further ground to the U.S. and Asia.

Lord Jonathan Hill, conducting the review, said the proposals were designed to encourage investment in U.K. businesses, benefit companies who choose to float in London, and improve the city’s competitive position.

“We need to encourage more of the growth companies of the future to list here in the U.K.,” wrote the former European Union commissioner for financial services in a letter to Chancellor of the Exchequer Rishi Sunak.

Key recommendations of the review include:

One of the most closely watched recommendations will be the move to relax rules around SPACs, which have surged in popularity in the U.S. Blank-check companies carried out a record $109 billion of transactions globally in February alone, according to data from Refinitiv.

SPACs raise equity via IPOs and then hunt for private companies to buy or merge with, before taking them public. They have two years to strike a deal or they have to return the cash, which is held in trust, to their investors.

Under current U.K. rules, blank-check companies must suspend trading once they have made an acquisition, which means investors are locked in even if they don’t approve of the deal. The review recommends that financial regulator the Financial Conduct Authority consults on lifting the suspension requirement. That would bring London more in line with New York.

Hill noted that London accounted for only 5% of global IPOs between 2015 and 2020, adding that the city now faces stiff competition from elsewhere in Europe as well as the U.S. and Asia.

“
“At one point last summer, Apple alone was worth more than the combined value of every company in the FTSE 100”
”

He added that the composition of the FTSE Index, dominated by miners and major oil companies, was also of concern. “The most significant companies listed in London are either financial or more representative of the ‘old economy’ than the companies of the future. At one point last summer, Apple
AAPL,

alone was worth more than the combined value of every company in the FTSE 100,” he said.

The recommendations also include allowing companies to sell “dual-class” shares in the premium listing segment of the London Stock Exchange, such as those seen in U.S. tech giant Facebook
FB,
.
That would mean founders could retain control over their companies by giving them deciding votes on major decisions such as mergers and acquisitions. The review recommends safeguards such as a five-year limit.

However, some analysts have argued this could lower corporate governance standards.

“Lord Hill’s proposals for a new listings regime in London are designed to make it easier for entrepreneurs to access capital so they can invest and hire, open the door to more special-purpose acquisition company (SPAC) deals in London and give private investors much improved access to company flotations,” said AJ Bell investment director Russ Mould in a note on Wednesday.

“The last one of these is a cause that really does need to be championed, but calls upon the FCA to loosen listing regulations, especially for SPACs, should be treated with caution,” he added.

updated its rules to enable listing of SPACs on the Nordic stock exchange. Under the new measures, trading in SPAC shares won’t be halted once a deal is announced, allowing investors to cash out if they don’t approve of the target. Nasdaq is considering similar rules for Helsinki, Copenhagen and Reykjavik, which should help boost the number of SPACs choosing Europe as their destination to list.

Despite calls for changes to listing rules, the LSE has had its strongest start to a year since 2006, with 11 IPOs raising £3.24 billion in the year to Feb. 24, according to its own data. Those included cult boot maker Dr. Martens
DOCS,

Earlier this week, ratings website Trustpilot said it is considering launching an IPO in London that would see at least 25% of the company floated on the LSE.