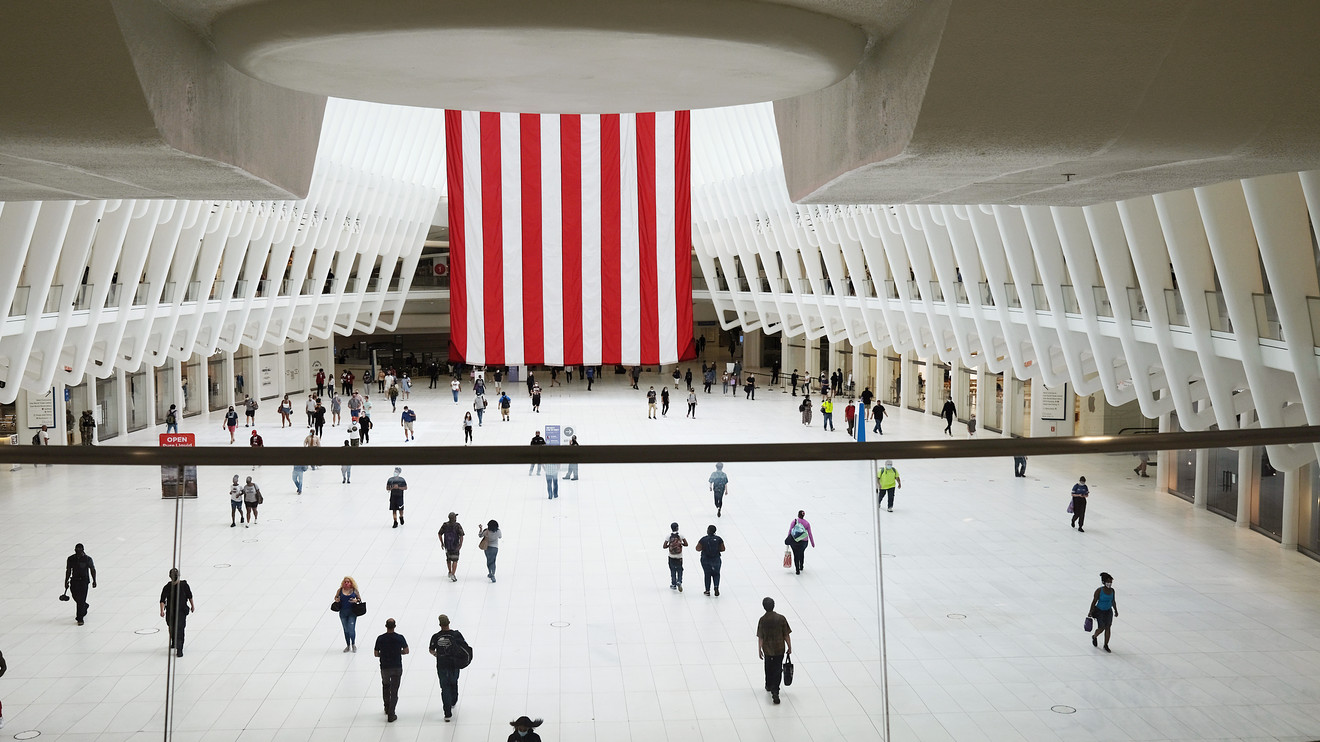 The wealth gap between whites and Blacks in the United States stayed stubbornly wide over the three years that ended in 2019, according to the latest data from the Federal Reserve released Monday.

The mean is substantially higher as there are more white families in the top of the wealth distribution, the Fed noted.

The Fed survey reflected that the wealth growth rate for Black families rose at a faster pace over the past three years than it did for White families. That said, in absolute dollar terms, the faster pace of growth for Blacks is off a smaller baseline figure and as a result the span between Whites and Blacks actually widened slightly. Indeed, the median wealth between Whites and Blacks grew to $164,100 in 2019 from $163,700 in the prior survey.

Both Black and white families have yet to recover their pre-Great Recession levels of wealth, the Fed said.

The survey found that the typical Black or Hispanic family has $2,000 or less in liquid savings, while the typical white family has more than four times that amount.

Several Black economists told MarketWatch that the only way to solve the race problem in America is to narrow the wealth gap, which they said has its roots in slavery and was exacerbated by government policies like red-lining that kept Blacks from growing their wealth through homeownership.

According to the Fed study, about 46% of white families own their home, compared with just 17% for Black families.

This gap may reflect parental wealth, as Black families are far less likely to receive down payment assistance from their parents.