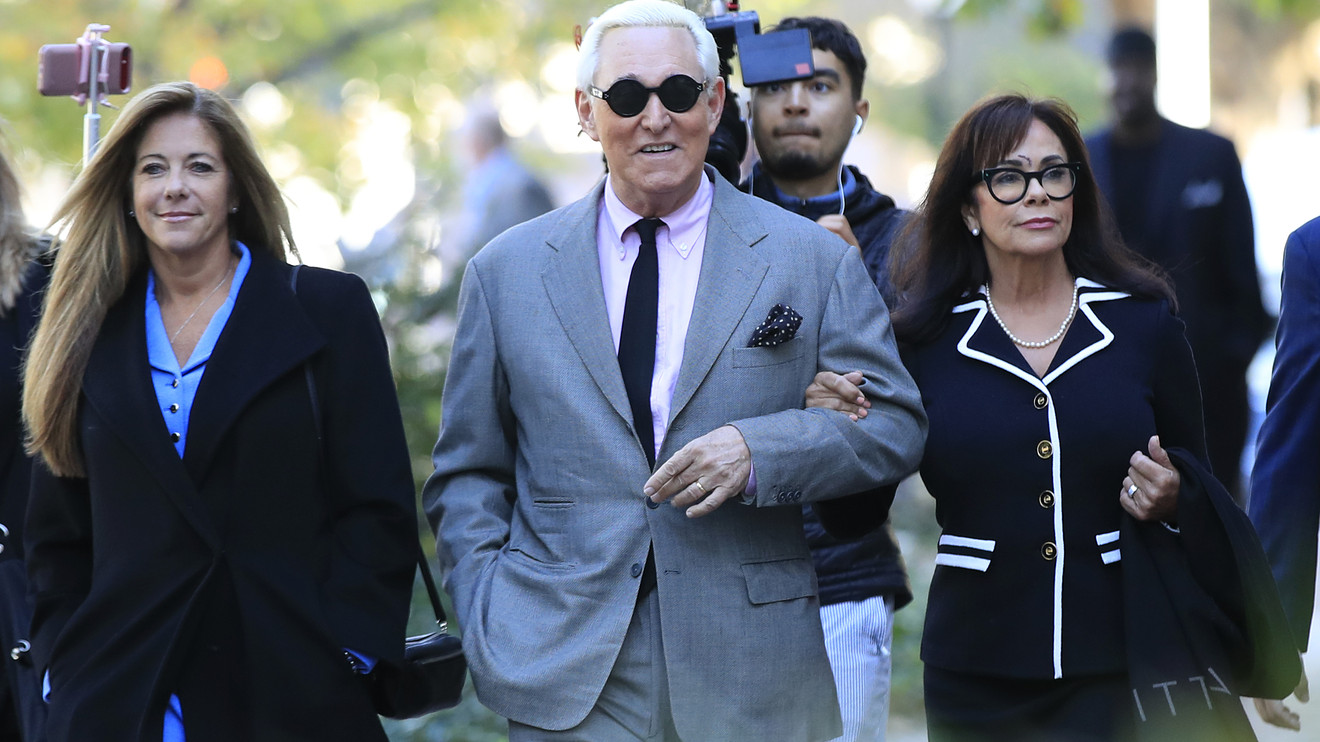 Those are the words Roger Stone apparently uttered in a live radio interview on Saturday night with Morris O’Kelly, the host of the Los Angeles-based program “The Mo’Kelly Show.”

The response came after O’Kelly questioned the role that Stone’s ties with President Trump played in the recent commutation of the political operative’s prison sentence.

“There are thousands of people treated unfairly daily, how your number just happened to come up in the lottery, I am guessing it was more than just luck, Roger, right?” O’Kelly asked.

After the long pause, Stone denied saying those words. “You’re out of your mind,” he told O’Kelly. He later blamed the engineer in an email to the Daily News.

“His studio engineer can very clearly be heard using the epithet after he cut my sound feed three times,” Stone explained. “Why is it that everyone on the left must label anyone who disagrees with them as ‘a racist?’ … I despise racism!”

O’Kelly wasn’t buying the denials and shared his thoughts on the interview in a blog post.

“He didn’t see me as a journalist, not as a professional, not a radio host…but a ‘Negro’ first and foremost,” he wrote. “Thirty years as an entertainment professional, twenty of them in radio. ‘Negro’ was the first pejorative uttered. The low-calorie version of the N-Word.”