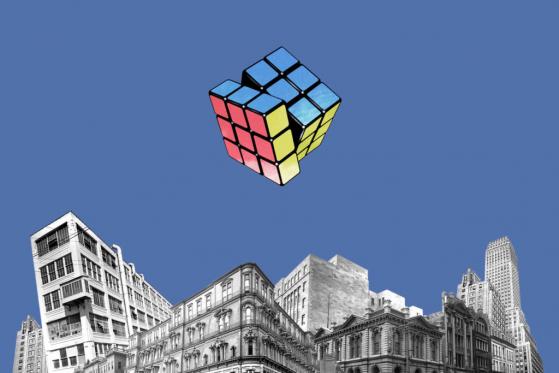 A few years ago, cryptocurrencies promised one of the most significant technological and financial evolutions worldwide. News of governments embracing blockchain technology and allowing crypto trading were typical.

With time, the trend seemingly died out. Bitcoin’s price started receding, but it wasn’t long before its influence surfaced again. Today, keeps breaking milestones, and support for the crypto industry continues to grow.

Three countries recently made the news with their decisions about cryptocurrencies. But what does this all mean?

During a discussion on Australian Blockchain Week, a commissioner of the Australian Securities and Investments Commission (ASIC), Cathie Armour expressed the institution’s will to support blockchain and digital currencies.

Armour also mentioned that creating a safe environment and improving the country’s financial system are priorities. The ASIC believes that blockchain technology and giving access to crypto assets are the proper steps to take.

The Australian government’s interest seems to be in both crypto assets and the underlying technology. For the former, they aim to boost consumers’ confidence to partake in the market.

However, their views on the blockchain are also notable. The Australian Securities Exchange could adopt distributed ledger technology to update its clearing and settlement system.

Would It Help To Make Crypto Safer?

A single country’s move to regulate the crypto market is unlikely to eliminate risks outside its jurisdiction. We should track how this decision could influence other regions.

Currently, independent regulatory frameworks and licenses provide some security to the market. That said, many experts believe more states must take a regulatory stance.

The UK: Digitizing Their Coin?

The United Kingdom made a move towards digital currencies as well. However, the Bank of England announced this week of creating a task force for a central bank digital currency. The financial institution will be exploring the potential of UK CBDC, which could exist alongside cash and bank deposits.

This decision is part of a more significant movement that started after Brexit. Embracing fintech innovation and digital adoption has become a primary focus. Regulating stablecoins has already been reported as a key priority.

The UK isn’t taking its commitment to innovation lightly. It has partnered with prominent fintech firms and investors to identify challenges for its official digital currency.

When we add its interest in embracing cryptocurrencies, the UK could become a primary player in technological innovation. Authorities believe that Brexit has provided an ideal opportunity to evolve the financial sector.

We should pay extra attention to the implications of this decision beyond embracing cryptocurrencies. Creating a sovereign digital coin isn’t a small feat.

China is one of the biggest hubs of cryptos and blockchain technology, however, its stance towards digital currencies has been harsh for some time. The country’s government had banned cryptocurrency exchanges and initial coin offerings back in 2017.

Some industry experts say that these words should be taken with a grain of salt as the new progressive stance could change again.

Bitcoin’s mainstream acceptance is an apparent cause for this shift. Notable names, like Tesla (NASDAQ:), have boosted investors’ confidence after promoting cryptocurrencies. Countries will likely need to do the same to remain relevant in the financial sector.

Not The Only Interesting Move

Despite China’s changing stances on cryptocurrencies, it’s worth noting that it hasn’t slowed down its digital currency development. The country looks to become the first to launch a digital version of its currency. The digital yuan project is already at an advanced stage of development and might be tested during the 2022 Beijing Winter Olympics.