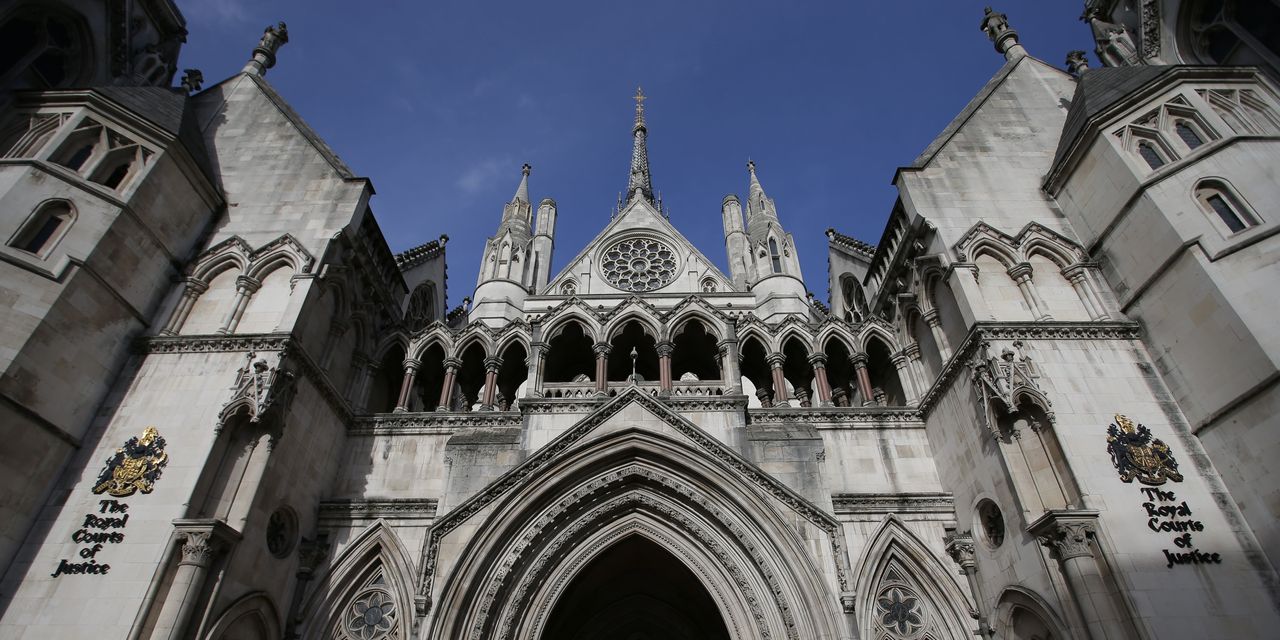 A 41-year old man has failed to force his “very wealthy” parents to support him financially in an “unprecedented” legal case.

The man, a qualified solicitor living in a central London flat, was instead ordered to pay his parents close to £60,000 ($77,368) in legal costs, after a judge ruled he had no case.

The man’s lawyer argued he was entitled to financial relief based on laws relating to marriage and children, as well as the court’s jurisdiction to protect vulnerable adults — all of which were dismissed.

Summarizing the facts of the case, U.K. family court judge James Munby said the man, who has mental health disabilities, has a degree in history, a master’s degree in taxation and is a qualified solicitor but has been unemployed since 2011. The judge added that his parents, who live in Dubai, have supported him financially — allowing him to live in a London flat they own and until recently paying his utility bills — but have reduced that support of late as the relationship has deteriorated.

The man’s lawyer, Tim Amos, said the “very wealthy” parents had “nurtured his dependency” on them for the last 20 years but now sought to “cast that dependency onto the British state” — an account disputed by the parents’ lawyers.

Munby dismissed the claims, ruling in favor of the parents and refusing permission to appeal in what he described as an “unedifying and really rather sad dispute.” He added that, as far as he was aware, the case was unprecedented.

“The law — that is, the common law and equity — never entertained a cause of action or claim between a financially dependent adult child and his parents,” he added in a judgment that was emailed to comply with COVID-19 protocols.

Ordering the man to pay his own parents £57,425 in costs, Munby said: “The fact is that an adult son has chosen to make financial claims against his parents. In that endeavor he has utterly failed. There is no reason at all why he should not suffer the consequences.”

Amos had argued the man was entitled to financial relief from his parents under the Matrimonial Causes Act 1973, the Children Act 1989, and the court’s “inherent jurisdiction” over vulnerable adults. He said provisions within those laws that allowed the court to order parents to financially support young children could also apply to adult children.

But Munby noted that these required a court order for financial support to have been made when the child was young and for the parents to be living separately — neither of which applied in this case.

He also dismissed claims that the court could order support to provide an adult child with education — as the man was studying for tax and law qualifications. “Conventional wisdom and practice would suggest that these provisions were never intended to be used and cannot be used to fund the education of a perpetual student.”

The family members’ names were not released by the court.