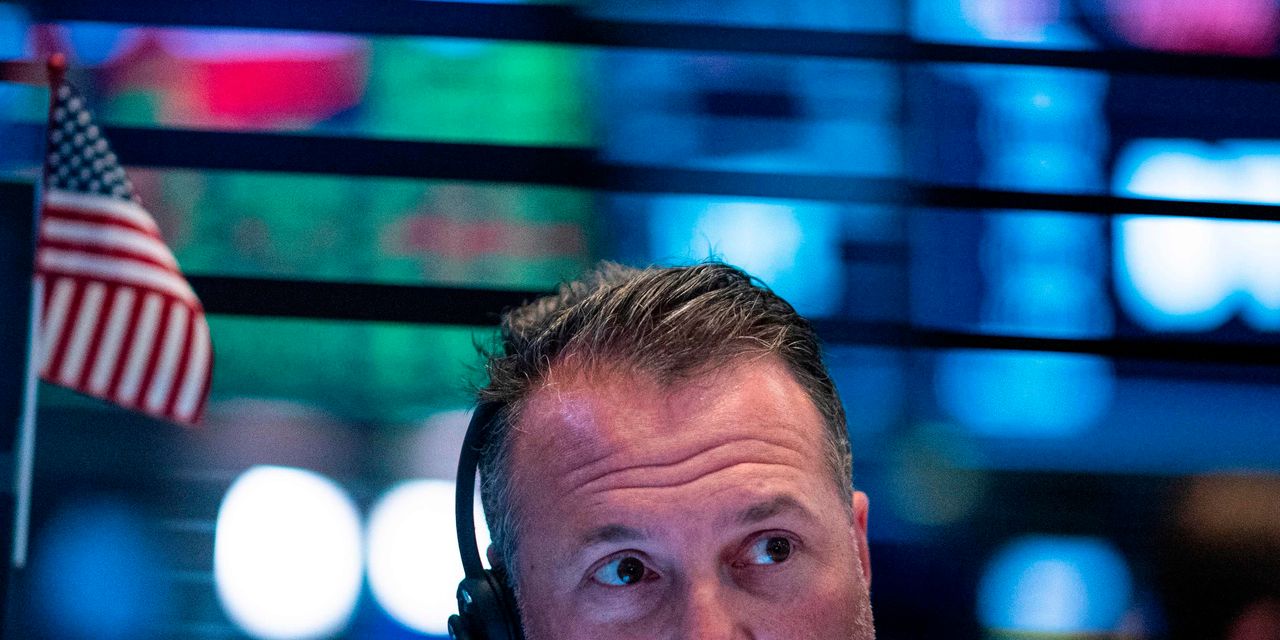 Jeremy Siegel, the Wharton professor credited for calling the Dow to reach 20,000 in 2015, predicted that the market could be in for a solid gain in the coming year based on three factors.

“On all those three fronts, we have positive forces for the market that are going to cause 2021 to be a very good year,” Siegel explained to CNBC in an interview Friday.

Siegel explained that the tremendous amount of liquidity from the Federal Reserve and government has been a powerful catalyst for M1 money supply, which is up 44% since the beginning of March, which represents an increase not seen since World War II. M1 money supply is one measure of supply that tracks currency in circulation plus demand deposits in checking accounts.

Siegel also said interest rates across the globe at or near 0% make risky assets like stocks a compelling option for investors in the coming month.

With the “world of interest rates [are] at record lows, you can’t beat stocks as an asset,” the professor told the business network.

On Black Friday, the Dow
DJIA,

was gaining 0.4% higher and looking at a 12.8% rally, with the Nasdaq Composite Index
COMP,

Looking even longer term, Siegel is forecasting that the Dow may hit 40,000 in the next four or five years, unless something else derails the market’s bull run.