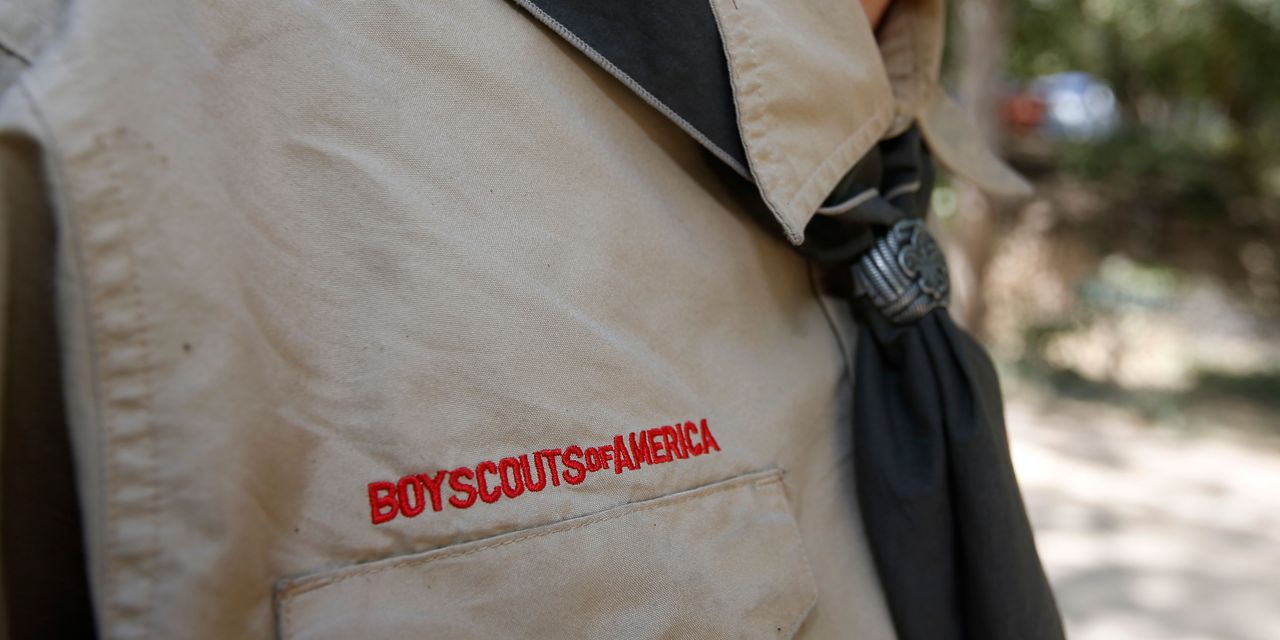 When the Boy Scouts of America filed for bankruptcy last year and asked alleged victims of childhood sexual abuse to step forward, roughly 84,000 did, with many hoping the legal proceeding would help usher a financial settlement—and some closure to their ordeals.

But 15 months later, those who came forward are still waiting as the Boy Scouts’ odyssey through chapter 11 approaches the finish line without a clear resolution of their claims.

Boy Scout lawyer Jessica Lauria said in a court hearing last week that the only way to preserve the organization’s mission is to reorganize it rather than liquidating assets to pay sex abuse claims. Breaking up the Boy Scouts would harm 700,000 active Scouts, she said.

But to turn the page on a legacy of sexual abuse and the resulting legal exposure, the Boy Scouts need to reach consensus with most survivors, who have the right to vote on any settlement the organization puts forth.

An expanded version of this article appears on WSJ.com.