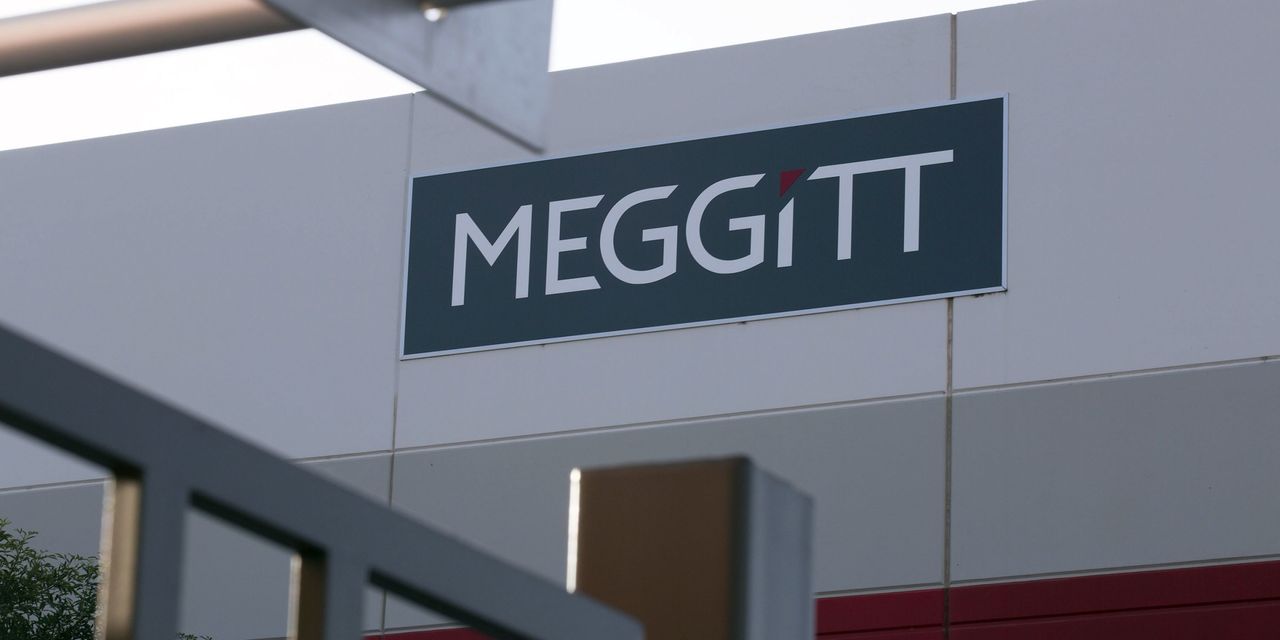 Two companies that have accepted buyout offers, Meggitt and Wm Morrison Supermarkets, are set to be promoted to the top U.K. stock market index.

Index provider FTSE Russell said the pair, as well as Dechra Pharmaceuticals
DPH,
,
are likely to be promoted, with the final change set to be made based on closing values on Aug. 31.

has agreed to be purchased by Advent International, though the U.K. government is reviewing the bid on national security grounds. Morrison’s
MRW,

has accepted a bid from private-equity group Clayton, Dubilier and Rice, while a rival private-equity consortium led by Fortress is considering a counteroffer.

Meggitt shares have jumped 79% this year, and Morrison’s has added 64%.

is losing its spot, based on a reassignment of its nationality to the Netherlands from the U.K.

Weir and ITV were two of the top-performing FTSE 100 companies on Wednesday, a sign that investors had already anticipated the benchmark changes.