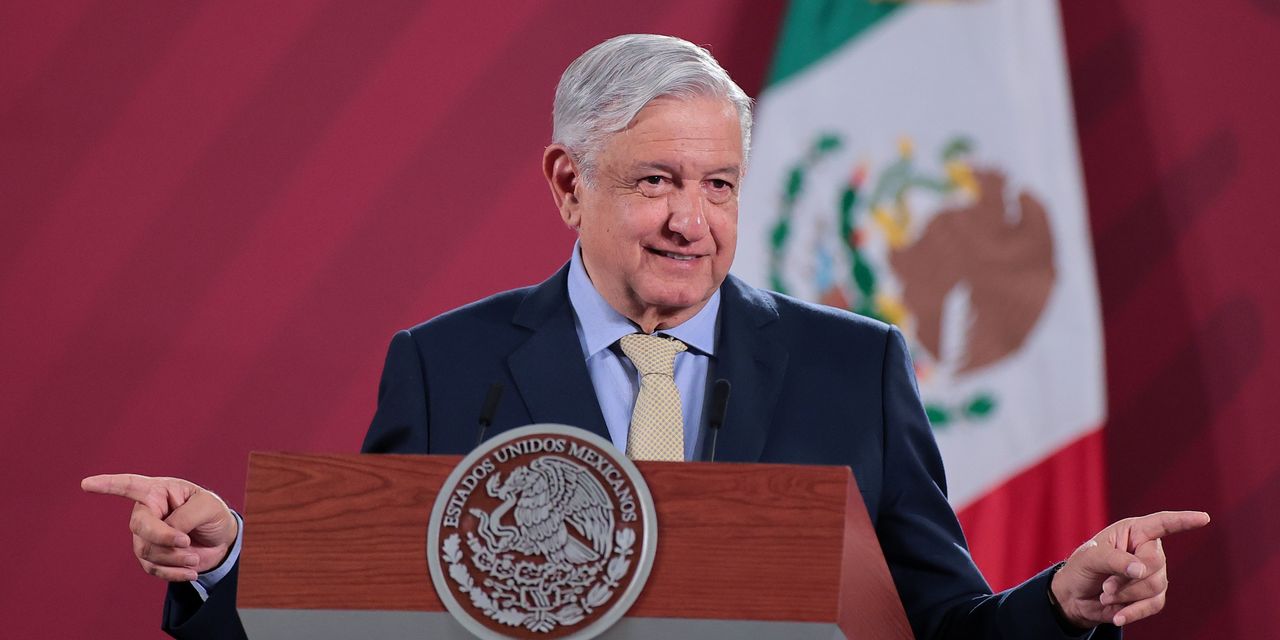 López Obrador, 67, has continued traveling around the country and attending public events even after a second wave of coronavirus infections hit the country over the past month. Mexico has suffered close to 150,000 confirmed COVID-19 deaths.

“As always, I’m optimistic,” he said in a tweet. “We’ll all get through this.”

López Obrador said he’ll be keeping an eye on government matters from the National Palace in Mexico City, where he lives and conducts most of his duties. Interior Minister Olga Sánchez Cordero will preside over his morning news conferences in the meantime. Mexico doesn’t have a vice president who would formally take over duties if the president falls ill.

López Obrador has sometimes played down the pandemic. Last year, he continued to hold rallies and hug supporters as COVID spread across the country. But he eventually began following the advice of Hugo López-Gatell, the top health official in charge of Mexico’s response to the pandemic.

COVID-19 vaccine: What you need to know when you get the shot.