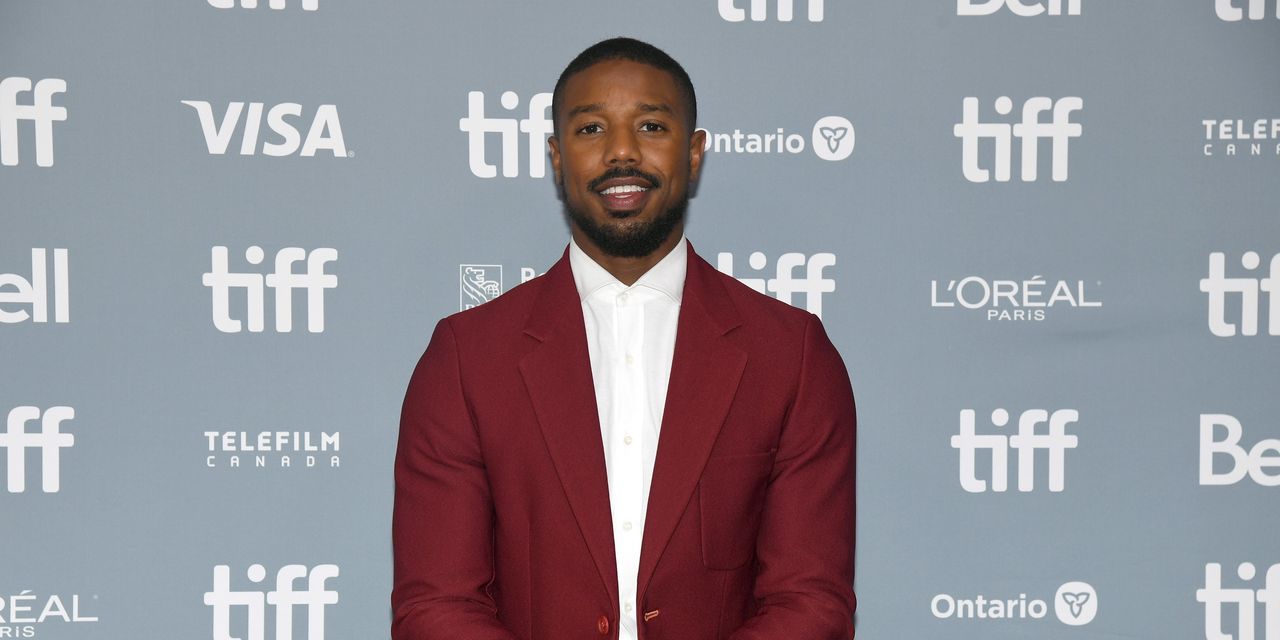 Looks like Michael B. Jordan is invested in his relationship.

While many people lavished their lovers with traditional Valentine’s Day gifts like jewelry and chocolates over the weekend, the “Black Panther” star took things to the next level. Rather than simply buying his girlfriend, Lori Harvey, a leather bag or silk scarf from Parisian fashion house Hermès, he bought her stock in Hermès International
RMS,

“The best gift ever … baby bought me stocks in Hermes,” Harvey wrote in an Instagram story that offered a peek at the certified slip.

Harvey didn’t disclose how much she’s now invested in the luxury label. But if the rest of her Valentine’s Day weekend is any indication, Jordan didn’t skimp on her shares.

The “Creed” actor also rented out an aquarium for a private tour, and one video showed an underwater tunnel decorated with flowers and candles. Jordan had a fancy dinner from Japanese eatery Nobu arranged with more candles and bouquets of roses at the aquarium, as well.

He’s not the first celebrity to make headlines by giving stock as a gift. In 2017, Kanye West treated his wife, Kim Kardashian, to a blue-chip stock portfolio that included hundreds of thousands of dollars’ worth of stock from companies including Apple
AAPL,
,
Amazon
AMZN,

and Netflix
NFLX,
.
“Best husband alert!” she posted at the time.

Related: You can give stocks as a gift, and there are tax benefits, too

And Seattle Seahawks quarterback Russell Wilson gave each of his offensive linemen $12,000 worth of Amazon stock in 2019, shelling out $156,000 in total.

USD/JPY inches back above 106.00 as yields lurk higher