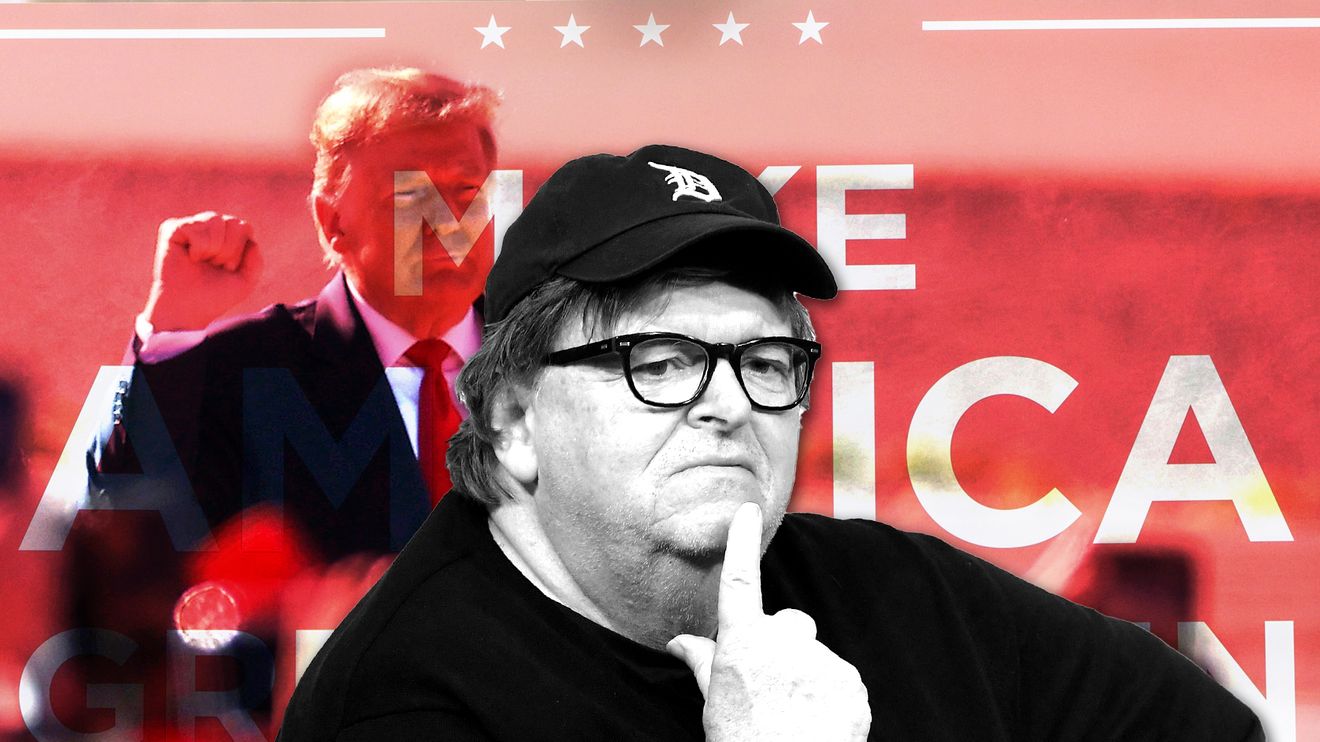 On Tuesday night, hundreds of Trump supporters shuttled in for a rally in Omaha, Neb., were left stranded in the cold for hours. Some reportedly walked miles, while others were taken away in ambulances. “Trump’s Fyre Festival,” some on Twitter called it.

A day later, and Blaire Erksine had a major social-media hit on her hands.

“I’m having a great time, I can’t feel my body, but I don’t really need my body, this is about Trump’s body,” she said in a satirical clip. “I think he did this to teach us a lesson. I really do. What was that lesson? That’s not really for me to know, and that’s pretty nasty of you to ask.”

Here’s the whole parody, which has racked up 3.4 million views:

Not everybody was laughing, of course.

Go ahead and add Michael Moore, an outspoken critic of President Trump, to that list. As you can see from his tweet, the “Roger & Me,” “Bowling for Columbine” and “Fahrenheit 9/11” filmmaker sure seemed to believe Erskine was in earnest:

At any rate, here’s some actual footage from the scene: