Microinvesting is a good start, but is it enough for your long-term financial goals? 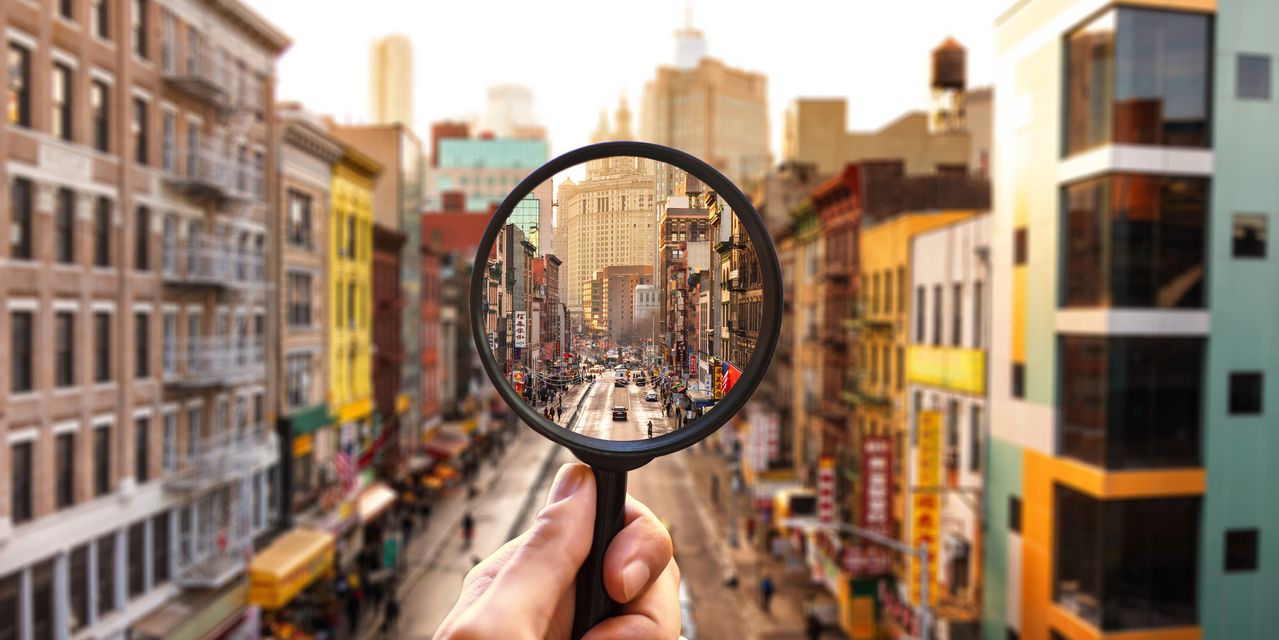 This article is reprinted by permission from NerdWallet. This article provides information and education for investors. NerdWallet does not offer advisory or brokerage services, nor does it recommend or advise investors to buy or sell particular stocks or securities.

It’s easy to think of microinvesting — the act of investing tiny amounts at a time, equivalent to putting spare change in the stock market — as a universally good thing. But is it enough for long-term financial goals?

Platforms that feature microinvesting have been praised for allowing people to safely and responsibly start investing, no matter how little they know about the stock market. Microinvesting is also a good strategy for people who don’t have much money to invest, and it can help them learn more about savings, compounding growth and long-term returns, Jody D’Agostini, a certified financial planner with Equitable Advisors, said in an email interview.

“These small amounts accumulated over time can make a difference,” said D’Agostini, who’s based in Morristown, New Jersey.

This is because of compounding interest, in which you earn a return on your initial investment, but also on the growth.

Through compound returns, the longer you’re invested, the more time your money has to compound. And, D’Agostini said, starting that compounding effect before you have much income can be an incentive to continue investing as your income starts to grow.

While microinvesting platforms may be best for investors who don’t have much money to put into a 401(k) or individual retirement account, anyone could benefit from using them, says Brian Walsh, a CFP with Walsh & Nicholson Financial Group in Wayne, Pennsylvania.

“I think it’s a brilliant idea. It’s really creative and a good way to get investors dipping their toes into the world of investing,” Walsh says. “Instead of throwing that spare change into an ashtray, you’re throwing it into an investment account where it can actually grow and work for you, whereas in an ashtray, it’s never going to do any of those things.”

But while microinvesting has a lot going for it, it alone may not be enough.

Wait, how exactly does microinvesting work?

The idea is to round up purchases, often to the nearest dollar, and use that spare change to slowly build up savings in a diversified portfolio of exchange-traded funds. Investment apps Acorns and Stash have made this incredibly easy, offering a debit card that does the roundup investing for you and offering investment guidance along the way. This is a departure from traditional brokerage accounts, which let you invest in the stock market, but don’t typically have such a roundup feature.

Watch: How the pandemic changed investing habits for different generations

This is a widely recommended strategy; making regular investment contributions over time (known as dollar-cost averaging) can help investors stick to their investment plan and avoid trying to time the market. And any app that encourages healthy saving and investment habits should be celebrated.

The problem is, investing 45 cents here and 27 cents there may not be enough. Let’s say 25-year-old Sarah uses roundups that average out to $1.50 a day. Sarah will hardly miss the dimes and quarters leaving her bank account and going into her investment account, yet that will result in a monthly contribution of about $45. After 20 years at a return of 7%, that savings could potentially grow to about $23,500 by the time she’s 45. Not bad for just collecting coins in a virtual piggy bank.

But how much should you save for retirement?

See: Here are the average retirement savings by age: Is it enough?

Unfortunately, Sarah’s microinvesting strategy leaves her savings about 68% below this average.

And there are other issues with microinvesting to consider, too. At this point, Sarah’s retirement savings is based on spending, not saving. How much would Sarah have at 45 had she invested some of that spending, instead? What’s more, if Sarah is only using a taxable brokerage account, she’s missing out on some major tax benefits of a retirement account, such as an IRA or a 401(k).

What can I use in addition to roundups to stay on track?

Let’s imagine Sarah wasn’t using a microinvesting platform, and instead committed to contributing $100 a month to a tax-advantaged IRA. After 20 years at 7% growth, that would lead to savings of about $52,000. This is quite a bit more than the microinvesting strategy, but still falls short of Vanguard’s average.

But what if these two strategies were executed in tandem? If Sarah was able to put that $100 in her IRA each month while investing $45 in leftover change, she’d theoretically have about $75,000 after 20 years — slightly above the average for her age group.

This is just an example demonstrating the ways innovative new investing strategies can merge with longstanding, proven approaches.

What’s important to understand is that as innovative and creative as roundup investing is, it alone won’t get you to retirement, Walsh says. Rather, microinvesting is just one aspect of a comprehensive retirement plan.

“When you look at the whole pie of what financial success looks like, it’s a piece of that pie, but it’s absolutely not something that’s going to get you to retirement,” Walsh says.

So what are the other pieces of the pie?

“These apps are good for the novice investor to establish consistent savings patterns and create a habit around investing,” D’Agostini said of microinvesting apps.

But once you have more income or savings capacity, she said, “you might want to move to a more robust investment platform that can provide more education, guidance and financial planning.”

Read: Inherited $500K? Or $1 million? Here’s how to make that money act like a monthly pension

As a next step beyond microinvesting apps, D’Agostini and Walsh both recommended contributing to your employer’s 401(k), if it offers one. And if your employer offers a match, it’s wise to contribute at least enough to earn that match if you can afford to.

Also see: How to know whether the stock market is in a bubble

If your company doesn’t have a 401(k), the next step to consider would be opening an IRA. Either of these accounts is a great place to start saving more for retirement alongside a microinvesting app, Walsh says.