Mister Car Wash on track to double market share from about 5% as loyalty program gives it a competitive edge, analysts say 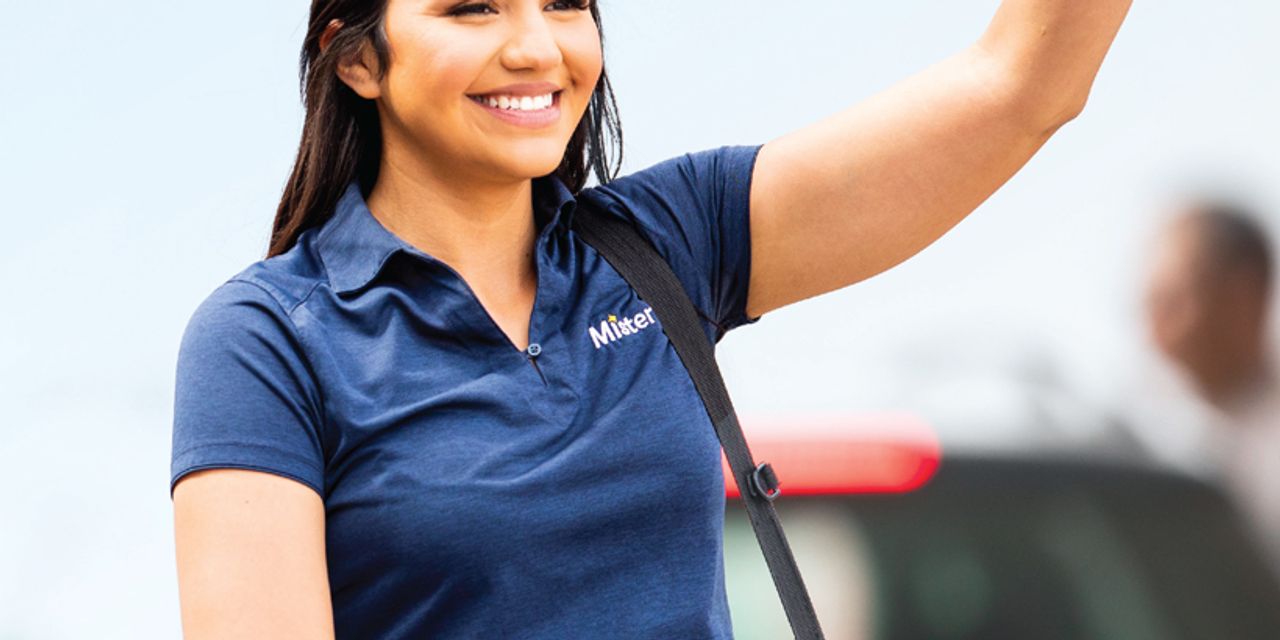 Mister Car Wash Inc. , the only pure-play car wash company on public markets after an initial public offering in late June, is expected to easily grow market share, thanks to a strong loyalty program and low costs, analysts said Tuesday.

strong brand, growing store fleet, and leading membership program are likely to further bolster Mister’s competitive positioning in the large, expanding, and highly fragmented US Car Wash industry.,” said Jefferies analysts Randal J Konik. and Corey Tarlowe, who initiated coverage of the stock with a buy rating and a stock price target of $30, that is 42% above its current price.

“We view MCW as a star in a SaaS (Service as a Service) economy, whereby a confluence of the aforementioned factors, combined with Mister’s focus on sustainability, creates a flywheel that likens to other consumer growth platforms we view favorably.”

At BMO, analyst Simeon Siegel agreed, assigning the stock an outperform rating and $25 price target, on expectations the biggest U.S. car wash operator will grow its market share beyond the current more than 5%, by integrating companies it has acquired, through greenfield developments, and growing membership of its loyalty program, Unlimited Wash Club, or UWC.

UWC had 1.4 million members when the company filed its IPO documents. That has ensured that more than 60% of its revenues are recurring, as Chief Executive John Lai told MarketWatch the day the stock started trading.

“UWC member growth has been critical, growing at ~39% compound annual growth rate (FY16-20) with penetration increasing from ~36% to ~62% over the same period,” Siegel wrote in a note to clients.

See also: IPO market faces busiest week of the year — if all 19 deals on calendar are pushed through

Mister Car Wash has 344 locations across 21 states, according to its IPO prospectus, and has washed 59.6 million cars in the year through March 31. It posted net income of $24.6 million in the quarter through March 31, up from $8.86 million in the year-earlier period. Revenue rose to $175.5 million from $155.3 million. In 2020, it generated net income of $60.4 million and revenue of about $575 million. The company only offers car washes, after selling off previously owned lube shops.

Management is targeting high single-digit unit growth driven by an average of about 10 M&A deals a year and about 20 greenfield openings, said Siegel. “With minimal variable costs, revenue growth should drive operating leverage, which along with labor efficiencies, and process-flow optimization should drive margin expansion, with management expecting +low double-digit long term EBITDA growth,” he wrote.

UBS analysts led by Michael Lasser took a less bullish view, however, initiating coverage with a neutral rating and 12-month price target of $22.

“We believe MCW is a good story,” they wrote in a note to clients. “It’s a well-run company that operates in a fragmented market and has very favorable unit economics in our view. Our call on the stock is only held back by the premium valuation.”

Mister Car Wash stock is trading at 27 times UBS’ 2020 EV/EBITDA estimate, placing it above high-growth retailers, “and largely in line with subscription service companies like Netflix
NFLX,
.
Thus we would look for a more attractive point of entry,” they wrote.