According to a filing with the Securities and Exchange Commission (SEC), Morgan Stanley’s Europe Opportunity Fund has purchased a significant amount of shares from the largest asset manager in cryptocurrency, Grayscale.

In April, another filing with the SEC showed that Morgan Stanley, one of the largest banks in the world, had given their approval to several of Grayscale’s funds to start building up crypto exposure indirectly without holding any cryptocurrency.

Grayscale’s Bitcoin trust allows traditional funds to gain Bitcoin exposure through shares of its massive Bitcoin reserves. At the moment, the Bitcoin Trust holds more than $20 billion worth of Bitcoin.

While GBTC shares were historically worth more than the proportion of the assets they represented, the well-known “” has taken a hit recently. This can make it a more attractive investment opportunity, as investors can receive more Bitcoin than they would’ve been able to purchase otherwise after the two-year unlocking period. 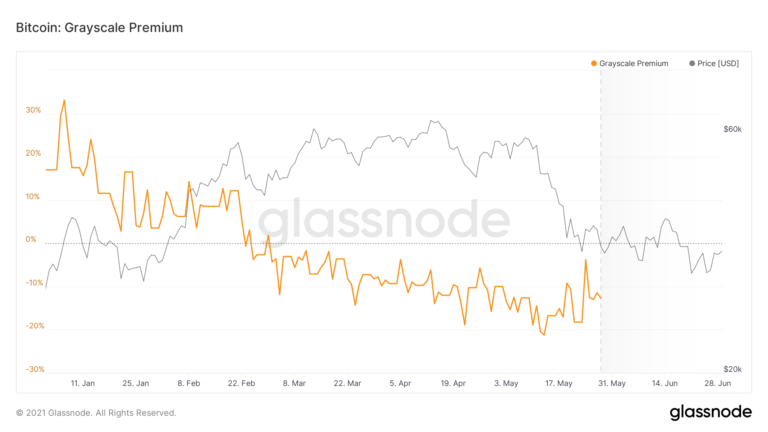 Other than the move to register funds with Bitcoin allocation, the bank revealed it would begin offering the asset to wealthy clients. It also looked into acquiring the South Korean exchange .