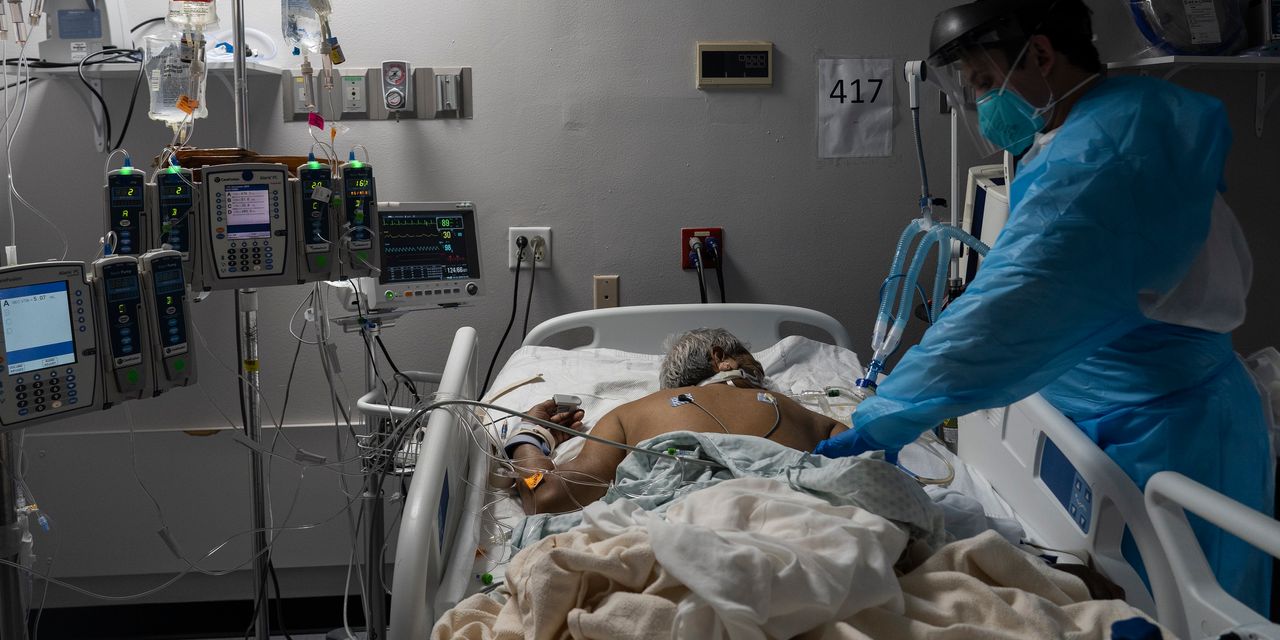 A previous version misstated the time span of the 57% increase in average cases; it was since two weeks ago.

The U.S. has topped 100,000 new coronavirus cases for the fourth consecutive day, a worrying trend ahead of an expected winter resurgence.

The past week has averaged 106,972 new cases a day, according to the Times, a 57% jump from two weeks earlier. Before Wednesday, no country had ever logged as many as 100,000 new cases in a day.

Deaths averaged more than 800 a day in the first week of November, the Times found, a sharp increase from recent months but still below the worst days of April.

Dr. Scott Gottlieb, the former commissioner of the Food and Drug Administration, told CNBC on Friday that the true caseload is likely much higher.

“Remember 120,000 cases aren’t 120,000 cases. We’re probably, at best, diagnosing one in five cases right now, maybe a little bit less than that, so this is at least half a million cases a day, probably more in terms of actual numbers of infection,” he told CNBC’s “Closing Bell.”

President-elect Joe Biden plans to announce Monday a task force of scientific advisers and experts to lead the pandemic response for his incoming administration.

“That plan will be built on bedrock science. … I’ll spare no effort, none, or any commitment, to turn around this pandemic,” Biden said in a victory speech Saturday night.

As part of his plan, Biden intends to push for a national face-mask mandate, guarantee paid sick leave and caregiving leave, more transparent tracking of the virus, preserving and bolstering Obamacare, and offering free COVID-19 tests for all Americans.

That stands in stark contrast to the Trump administration’s response. Just last month, White House chief of staff Mark Meadows told CNN, “We are not going to control the pandemic.” Meadows himself tested positive for the coronavirus last week.

As of Sunday afternoon, the U.S. has recorded 9,937,709 coronavirus cases and 237, 484 deaths, both the most in the world, according to data from Johns Hopkins University. The global toll stands at more than 50 million infections and 1.2 million deaths.